Piracy, whether we’re talking about:

Or the whole industry in general is a common topic here at . Because it’s something the industry has been struggling with and fighting for a long time now.

The industry’s usual method of dealing with it is:

But none of that works and the industry is learning the hard way by wasting its resources on the wrong shit.

The latest study on anime/manga piracy only makes this point louder and clearer in 2022.

30% increase in visits to pirate sites 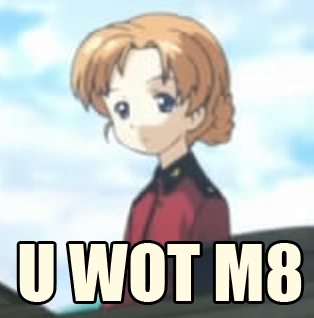 “New data shared by tracking company MUSO shows that the number of visits to pirate sites has increased by nearly 30% compared to last year. The publishing category is growing particularly hard, mostly driven by piracy. The United States continues to harbor the most pirates in absolute numbers.”

MUSO is actually a UK based piracy tracking company.

This data focuses on countries around the world as far as or anime piracy, but the USA ironically has the highest numbers of pirates.

I use the word “Ironic” because the USA has more access to services and TV shows, especially with anime than other countries like the UK, India, Philippines, and so on.

That doesn’t seem to be the reason people are pirating in the USA though (at the highest rates).

“During the first quarter of 2022, pirate site visits increased by more than 29% compared to a year earlier, which is good for a dazzling 52.5 billion visits.

“The strong growth in the publishing category is largely driven by , comics or graphic novels originating from Japan. Some of the pirate sites dedicated to this ‘niche’, such as Manganato.com, attract well over 100 million ‘visits’ per month. That’s more than iconic pirate sites such as The Pirate Bay and Fmovies.to.”

Unsurprisingly to me the UK is on this list at 9, with India at  3, and Russia surprisingly at #2. Generally speaking the rest of the list isn’t surprising through I wonder why Philippines isn’t on the list.

MUSO, the company behind the data thinks this is all down to the fact people are tired f having to use multiple services to stream anime, , or content in general.

It’s a fact that usually you need multiple services to watch shows, though this has changed now Crunchyroll essentially owns the market. But still, they have their own issues (region block) so piracy continues.

Crunchyroll also decided to kill their ad supported so that’s another nail in the coffin which motivates fans to use PIRATE SITES overall.