Tonikaku is as as it gets. It’s done right.

The plot is about Nasa, a guy who’s quite intelligent. He’s hit by TRUCK KUN but is saved by a girl called Tsukasa Tsukiyomi. After that night she knocks on his door some days later, and she marries him on the spot (long and short of it).

So this is one of those anime where the main characters are already in a relationship, so there’s no foolishness or cliches involved along the way. 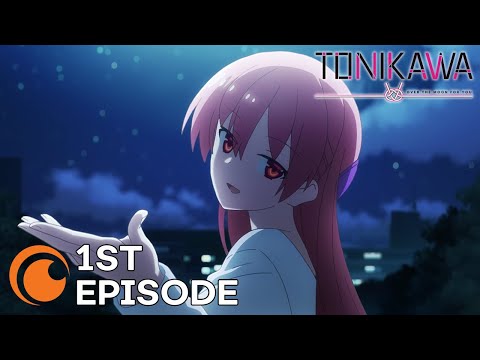 With the new movie coming out today, here’s a list of anime like Tonikaku  to start watching.

1. Shikimori’s Not Just A Cutie 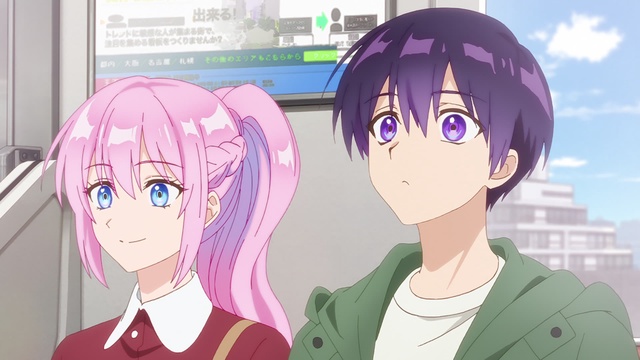 Izumi and Shikimori are a couple already. But Shikimori, the pink-haired protagonist is the “cooler” character of the two. While Izumi takes the backseat of sorts in their relationship and is more of an ordinary guy.

The anime follows them both as they live their individual lives in school and outside of it, playing sports, going shopping together, flirting with each other in public, and the positive vibes you’d expect from a new couple.

Some bits of the anime is a bit bland, but it’s right up there when compared to an anime like Tonikaku . 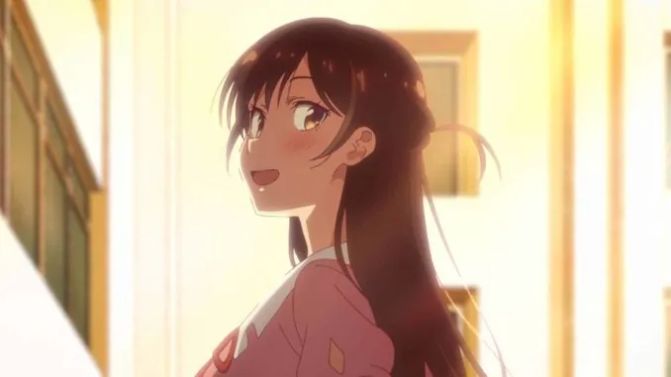 As the title implies, rental girlfriends are the point of this series. Kazuya Kinoshita, the “loser” of the show and the cringey virgin protagonist of the series gets dumped by the girlfriend of his so-called dreams.

Depressed, down in the dumps, and sobbing to himself he finds a rental girlfriend to wash away his feelings of sadness.

Manga readers are starting to hate the series, but as far as seasons 1 and 2, the anime is still going strong. 3. When Will Ayumu Make His Move? 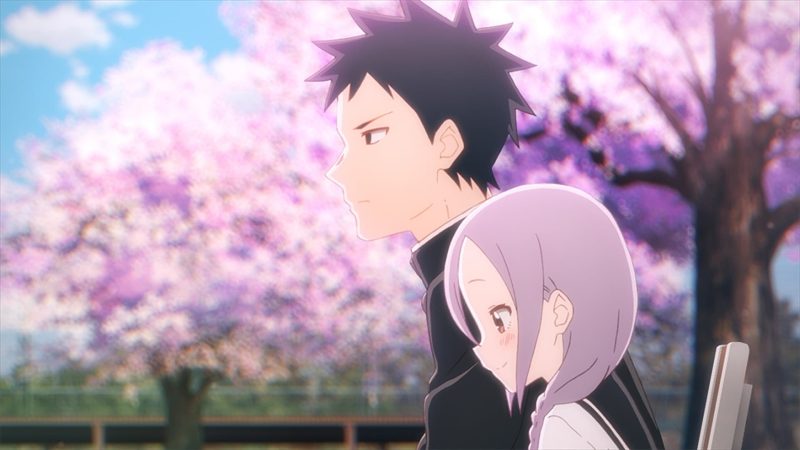 Unlike Tonikaku , these two characters in this series aren’t in a relationship yet. But there is clear interest except there are conditions that need to be met.

Ayumu won’t confess to his senpai that he’s fallen for until he beats her in a game of Shogi, a game he hasn’t won against her yet.

What happens in the middle of this is nothing short of , healing, revitalising, and rejuvenating content that’s designed to put you at ease and involve feelings of happiness.

The dopamine hit is like kicking back at the beach in the summer on a Caribbean island.

4. Engaged To The Unidentified 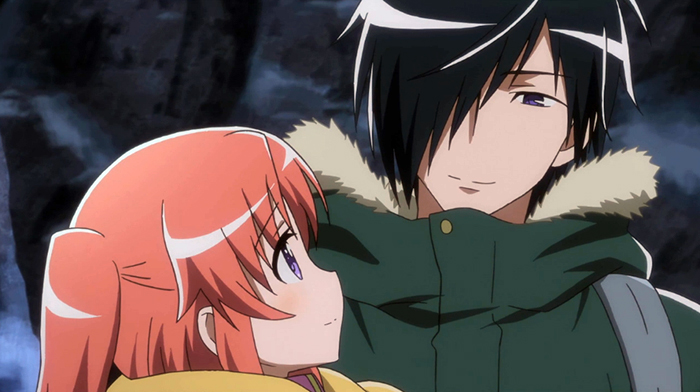 An anime most may have never heard of. It’s made by Doga Kobo (studios), a studio known for its style of anime shows.

Kobeni, the 16-year-old female main character has an older sister called Benio who’s a little overprotective and crazy. Kobeni is also being “forced” into marriage with a boy her age called Hakuya for unknown reasons.

While she naturally rejects the proposal and is a little awkward around Hakuya since he and Hakuya’s sister are now living with Kobeni and Benio, she slowly warms to him and begins to trust him.

There’s more to it than this but that’s spoiler territory so you’ll have to watch for yourself. 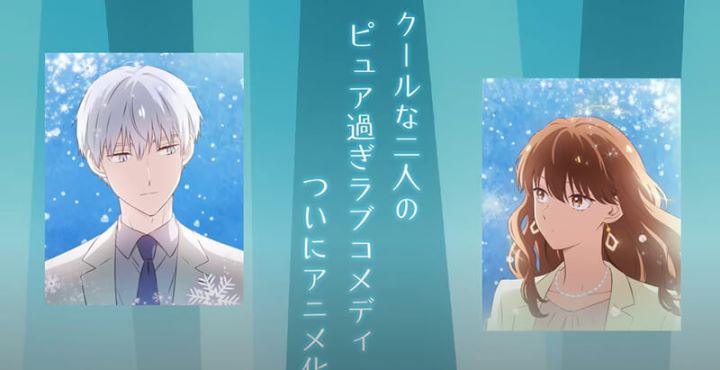 Released in January 2023, this anime adapted from a is already known for its wholesomeness, relaxing vibes, sweet , and chemistry between the main characters.

You have Himeno, the “ice” guy with white hair. And his colleague who represents the “cool” part of the anime’s title.

The designs are , the interactions are as well, and it’s set to be one of the best romances/slice of life’s of the year. And a good alternative to Tonikaku  of course.

6. My Dress Up Darling 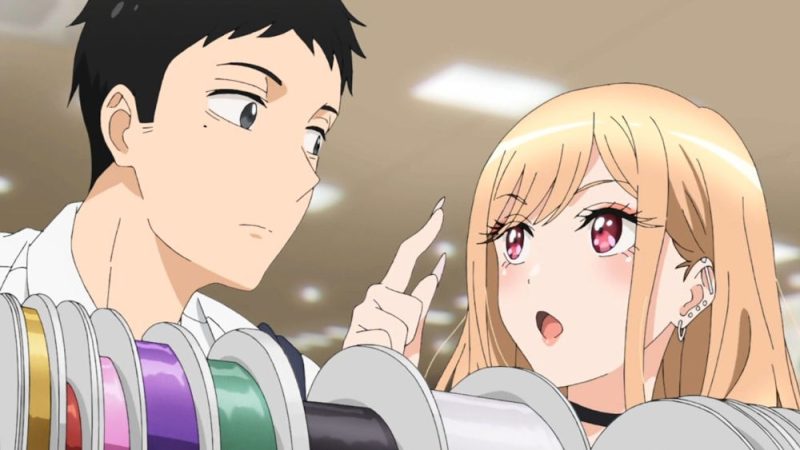 Marin Kitagawa is the type of girl who takes no sh*t from anyone dissing or making fun of her interests, hobbies, or other people’s hobbies either. Especially close friends.

She’s a proud Otaku and cosplayer who loves , anime and cosplaying as various characters.

She meets Gojou, a guy who has a business with his grandfather making dolls. They both become friends based on their interests and how they complement each other’s goals.

This goes further and this is where the starts to take place.

Despite some of the visuals and body shots, this is a genuinely series. 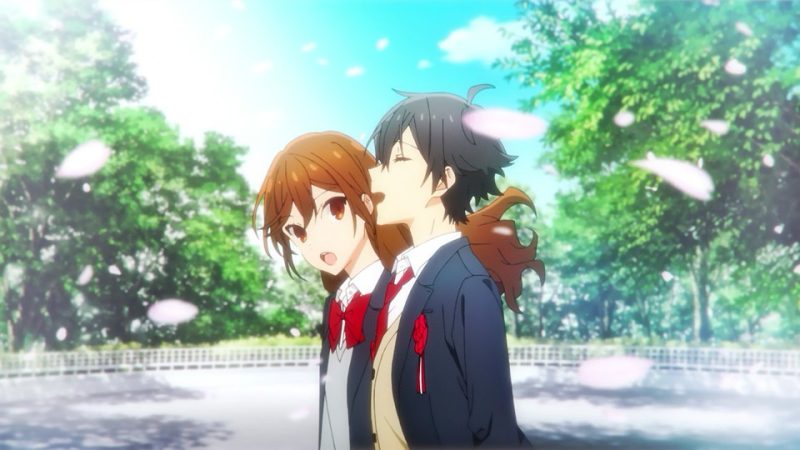 Hori and Miyamura are the main stars of the show, and the romantic vibes from scene to scene. Miyamura dresses one way in school and a completely different way outside of school to the point of being unrecognizable.

After helping Hori’s brother the two meet outside of school and their relationship takes off from there. Slowly but surely.

It’s a bit like Maid Sama and other rom-com series mixed into one. You can think of it as a modern style rom-com with genuine quality behind it to back it up. 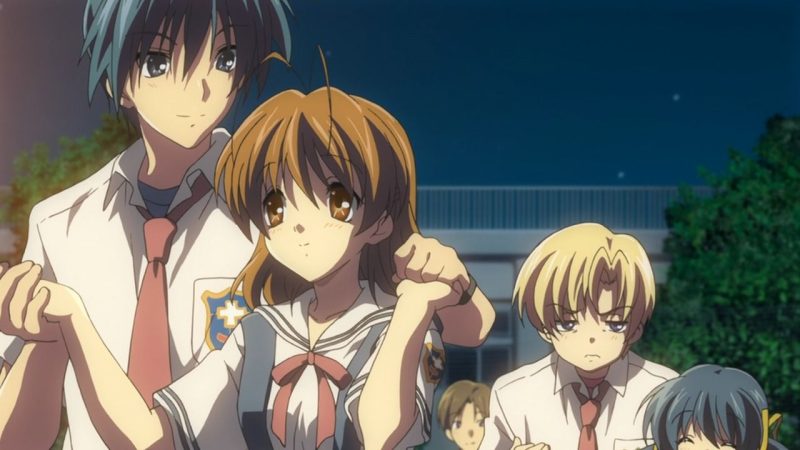 Released in the 2000s, Clannad is a solidified anime series that many respect in the /slice of life genre. And it’s still one of the more emotional series to this day.

Tomoya meets a girl called Nagisa Furukawa. She’s a little physically weak but still manages to get by and is quite strong given her physique.

Things don’t get too serious until season 2 where the anime shines in a way the first season just can’t since it’s the setup of what happens later.

9. My Bride Is A Mermaid 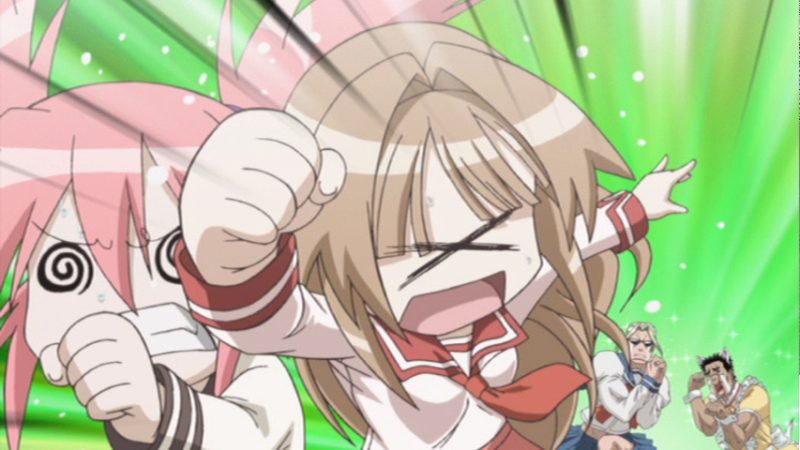 And lastly, there’s My Bride Is A Mermaid. This is another from the 2000s, even earlier than Clannad. The anime is more of a parody/rom com style compared to others on this list.

Nagasumi Michishio nearly rounds to death, is saved by a mermaid, and is then forced to either face death or marry the mermaid called Sun Seto to preserve his life.

It’s a mermaid rule and there’s no escaping it.

Nagasumi gets engaged to Sun Seto, but not before her Yakuza family full of gangsters tries to kill Nagasumi multiple times. This is part of the comedy but it’s not overkill.

Sun Seto is a lot like Tsukasa from Tonikaku  but I’ll leave that to your imagination.

The 35+ Greatest Tonikaku Kawaii Quotes About Life And Romance! Your Kawaii Subscription Box from Japan!

SoKawaii is your monthly box full of cute and kawaii items from Japan!