Tomo Chan Is A Girl comes from a web , a series that fans have anticipated since it was announced to have an anime adaptation.

The series follows Tomo, a girl who is an expert in Karate, has a family dojo built by her father, has a boy-friend she grew up with called Junichirou, and is, of course, seen as a tomboy.

Worse, Junichirou, who she loves and confesses to only see’s Tomo as a “boy”. As one of the lads as we say in the UK. 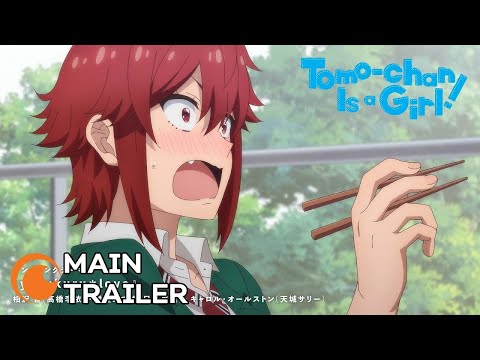 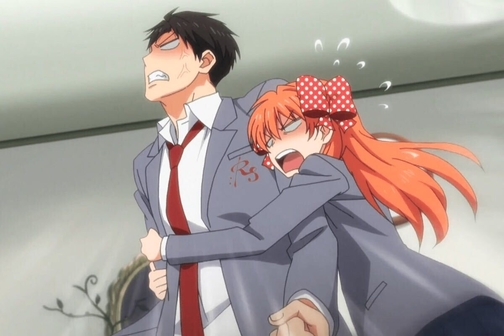 Chiyo Sakura is the 16 year old female protagonist of this series. She likes Nozaki, a artist, and one of the anime’s tallest characters. But he’s too dense to notice Chiyo is interested in him.

She tries to make him notice anyway, and this is a major part of the anime’s comedy plus the , similar to Tomo Chan Is A Girl in this sense.

The comedy in Nozaki Kun, just like Tomo Chan Is A Girl, is fresh, different, and has a good feel to it overall. And the visuals won’t disppoint even if this anime is a lot older than the new Tomo Chan. 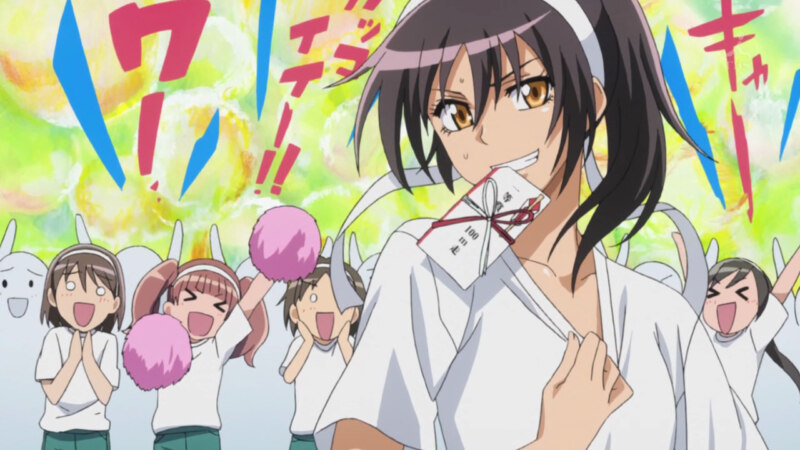 Misaki Ayuzawa is the student council president of the school in Maid Sama. She’s a bossy woman. Masculine energy, b*tch towards boys, and plays favorites with at the expense of men.

And she’s a tom boy of course.

In secret she works at a maid cafe to pay for the debt that her father left behind, but once it’s discovered by a boy named Usui Takumi her physical “wall” that she puts up starts to break down.

She starts to heal from her hatred and starts to soften up a bit instead of needing to be the so called “man of the household” who works her ass off to the point of exhaustion. In school and outside of school.

The romance is a key part of this anime’s story. 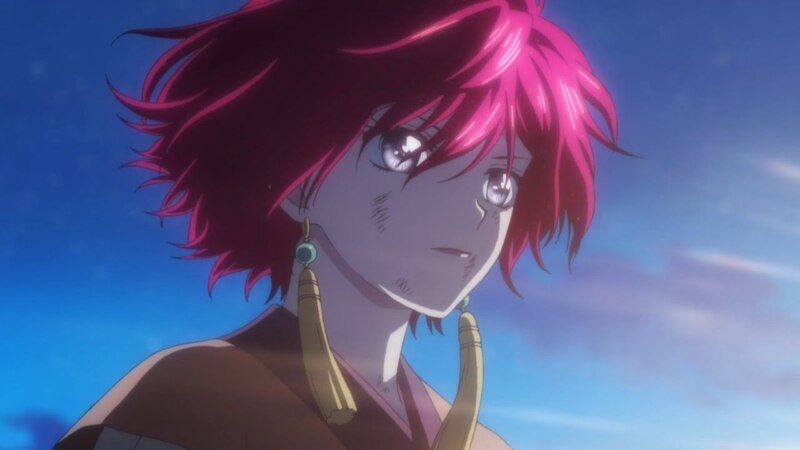 Princess Yona is stripped of her rights, her princess title, and more after a so called friend called Suwan murders her father, which she witnesses.

She runs away with Hak, one of her bodyguards since the beginning, and while on the run they learn to live life on the outside where reality is a lot harsher than she’s used to growing up in the palace.

Hak and Yona have a bit of , more so on Hak’s side, and Yona becomes more tomboy-ish in some ways a she evolves, changes, grows, and learns to fight for herself instead of relying on others to do everything for her. 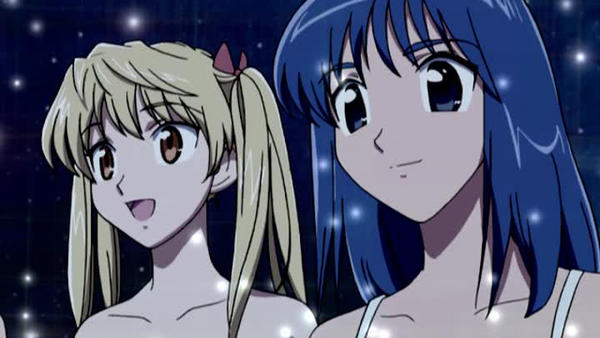 Others are Yakumo, Tenma’s more sister, Eri, the blonde “rich” girl, and Makoto, the blue haired Tomboy of the series who’s skilled in martial arts but has a feminine charm to her personality.

Makoto is a lot like Tomo in a lot of ways. Both resort to violence to solve problems, especially when flushed and embarrassed.

School Rumble has 2 seasons and is one of the OG’S of modern comedy as far as influence in the anime industry. 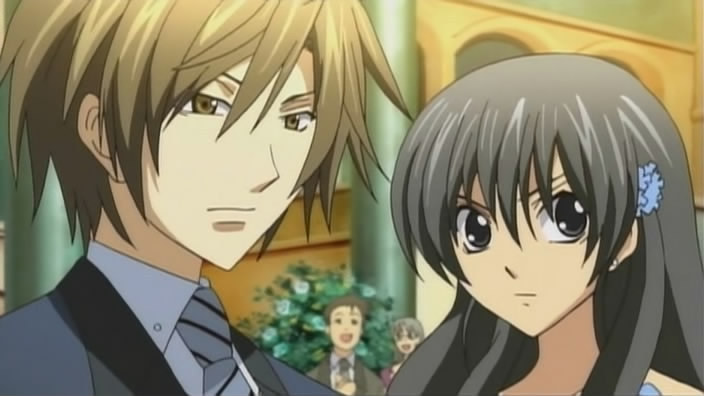 Hikari Hanazono, the main female character of Special A is designed similarly to Misaki Ayuzawa, and is in a similar situation as far as being a tomboy, being good at martial arts, and falling for a certain guy.

The main difference is the lack of extremes as far as initially hating men and treating them lesser.

There’s also the support character who writes things on paper to get her thoughts out. This is done to protect her “voice” as a singer, which is an extreme habit in itself but all part of the anime’s comedy.

Hikari finds herself competing a lot with Kei, the love interest, and being motivated by the fact she loses every time and being frustrated by it.

Relevant: 26 Of The Most Popular Anime Couples Of All Time 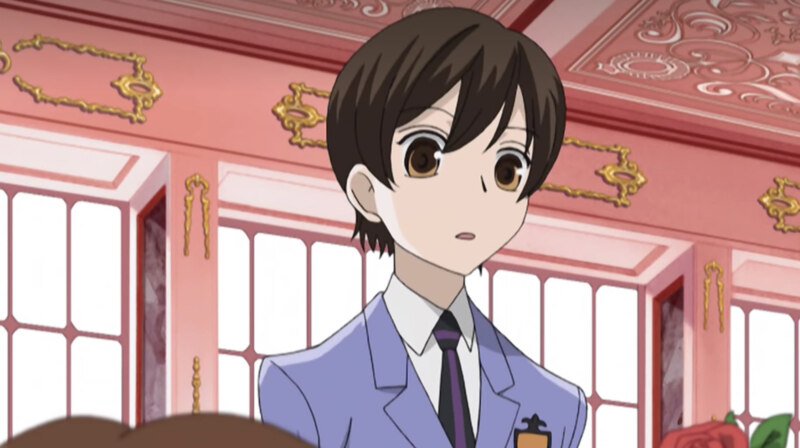 Similar to the anime Tomo Chan Is A Girl, Ouran Host Club is an anime with female characters who can be considered TRAPS on looks alone.

In reality, the MC (Haruhji Fujioka) is a female character who is a tomboy and is designed as such.

Made by studio bones in 2006, this Shoujo anime is also influential and a bit of an OG just like School Rumble in the rom com space.

7. The Art Club Has A Problem 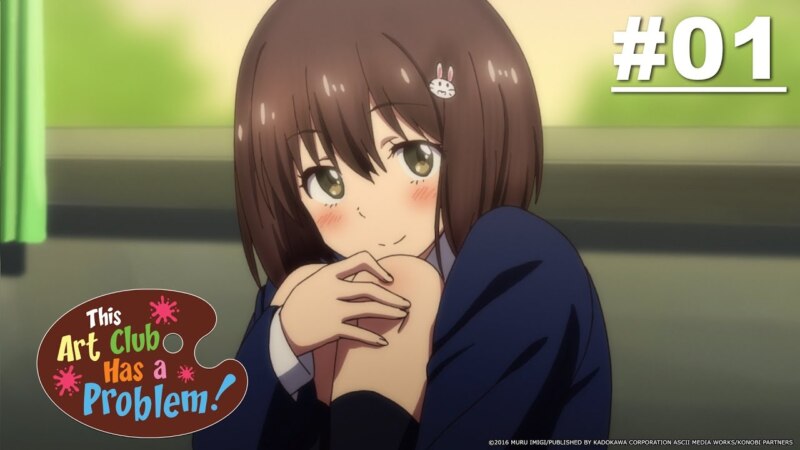 Usami San, the female MC is frustrated with a blonde boy called Subaru. He’s an Otaku, admittedly has a waifu, is an artist capable of to a high standard, and doesn’t have much interest in real .

Like Tomo Chan, Usami fancies the male MC of the series and wants them to acknowledge it and be taken seriously, but this is a struggle and the anime’s plot is centered around this as well as other important pieces to the rom com puzzle.

If you want something with different direction, this is the one to watch next besides Tomo Chan Is A Girl.

19+ Of The Cutest & Sexiest Anime Girls With Pigtails Anime Cosplay on Sale Shop for Cosplay Outfits
We earn a commission from Amazon & other affiliates if you make a purchase at no additional cost to you.