Jahy Sama, or The Great Jahy Sama Will NOT Be Defeated (long title).

It’s been an anticipated for some months now. Even longer.

You can think of the plot and story like… In fact we’ll get into that in a minute.

demons, magical girls, and a down-sized main character is the running theme. And Jahy Sama’s struggle to return to her normal life.

1. The Demon Girl Next Door 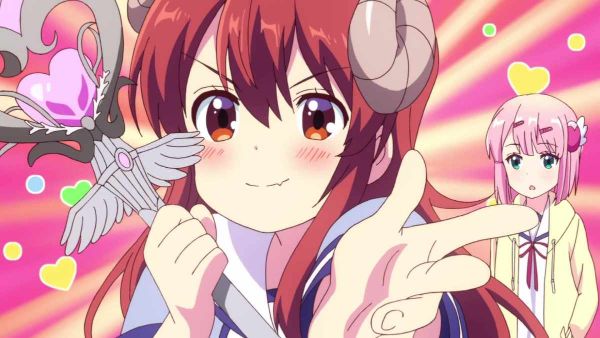 The Demon Girl Next Door is a bit of a twist on magical girl . It’s been a while since the genre hasn’t done much for years.

Yuuko, the MC, finds out she’s connected to the demon race. And it’s her supposed goal to fight magical girls.

This turns into a parody as she ends up befriending the magical girl she runs into, who would usually destroy her on the spot.

Without adding spoilers, there’s similarities with the ‘s approach to comedy and character writing.

Jahy Sama fans will appreciate the humor and unique slice of life elements this has, with other themes wrapped into it.

Related: 43+ CUTE Anime Characters Blushing That Will Brighten Your Day 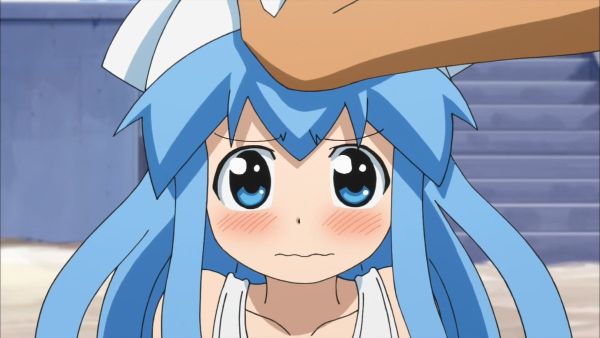 This is an series you’ll barely hear about these days. It’s one of the more original comedy as far as themes and style.

Just like Jahy Sama, Squid Girl is , originally. She comes to the surface to take over the planet.

In a similar parody setting, that doesn’t pan out and she ends up befriending humans and working with them at The Lemon Beach House by the sea.

With about 2 seasons, plenty of OVA’S and so on, there’s a lot of content to get through.

The dialogue is fresh with the humor being underrated and underappreciated.

Relevant: 20+ Of The Greatest Comedy Anime Series Worth Getting Into

3. The Devil Is A Part Timer 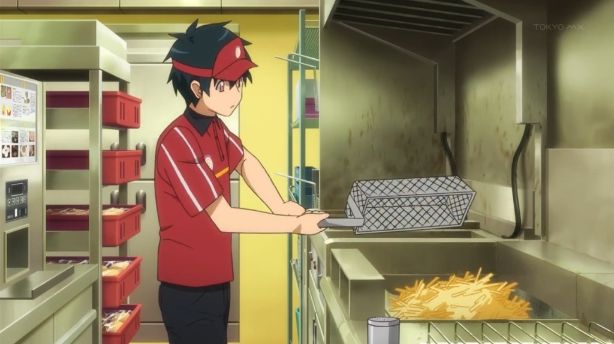 This is a classic comedy/slice of life series and its finally getting a 2nd season.

Satan himself is chased out of his world after Hero Emilia attempts to kill him. They both end up in the human world of Tokyo.

After losing most of his powers, he’s forced to get a passport, becoming part of Japanese society, and works at a fake Mc Donalds to pay the bills.

Similar to other on this list, the comedy is creative, fresh, and most of all: underrated.

It’s one of the best done by White Fox Studios. 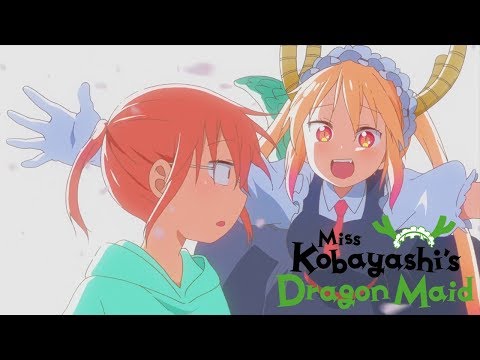 There’s big tiddies, jiggle-physics, and some light fan service. But that’s NOT what makes the so good.

Tohru, a dragon, becomes domesticated and lives her life for Tohru, an average woman who’s introverted and lives by herself.

Eventually more dragons come into the picture, and the wholesome, comfy episodes relax you into the ‘s laid back plot.

The action in Miss Kobayashi is one of the more surprising parts. It’s equal to Shonen, if not better in some cases (even for a slice of life).

5. My Bride Is A Mermaid 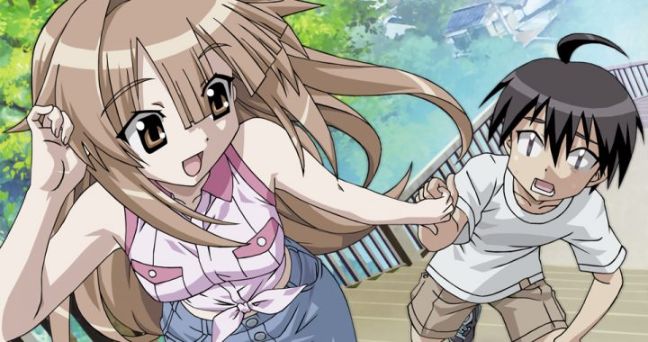 My Bride Is A Mermaid is a bit different because it’s a romance series, not just comedy or parody. But it’s the best choice for Jahy Sama fans in the romance genre.

Nagasumi Michishio almost drowns in the ocean, and he’s saved by a mermaid called Sun Seto. By mermaid law, Sun or Nagasumi have to be killed. Human and Mermaid ocntact is a no-no.

They get married to prevent that from happening.

Sun’s family are actually Yakuza members, and the father tries killing Nagasumi because he can’t accept their engagement.

It’s all done in a comedic fashion, and it’s one of the most original comedy to have released in the early 2000’s. 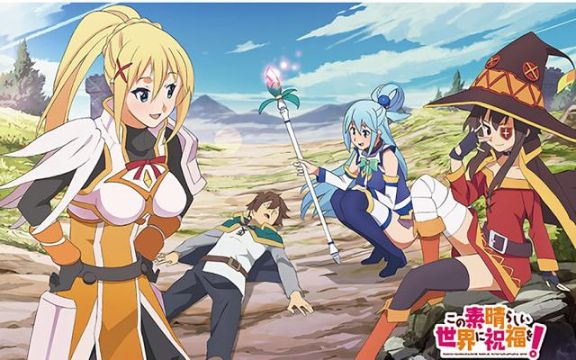 Konosuba is revered by many, but some find it over the top. In the end, it’s a well rated parody series with original aspects, comedy, and a spin on the usual cliches.

After dying and being reborn in another world., Kazuma is stuck with the useless Goddess Aqua.

That only gets worse after meeting a useless swords woman who’s a masochist, and a mage who refuses to learn more than one type of magic.

Give Konsuba a chance and watch the first season. If you enjoy it, there’s plenty of content to get through that only gets funnier and better with time. 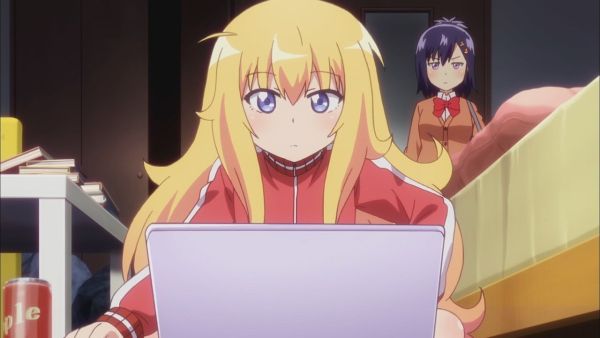 An angel called Gabriel comes down to earth to learn about humans. This is after graduating school in Heaven.

She’s sick of saving face and being politically correct. So she decides to live like a slob, be lazy, and play games all day instead.

Just like Slice of Life’s tend to be, Gabriel Dropout is laid back, but a good laugh when all is said and done.

It’s another underrated that NEEDS a 2nd season.

10+ Anime Shows Like The Simpsons You Need To See!