Takt OP. Destiny is an series I’ve looked out for some months ago in 2021.

These 2 studios are known for some of the most successful, popular  out there.

Takt Op. Destiny is about Maestro and Cosette. Maestro is known as what’s called a “conductor”.

Cosette is known as “musicart”, who’s purpose along with Maestro is to destroy monsters called D2, who hate the sound of music specifically.

With its quirky, eccentric characters, and a unique twist of elements, it’s an that stands out, looks good, and isn’t typical. 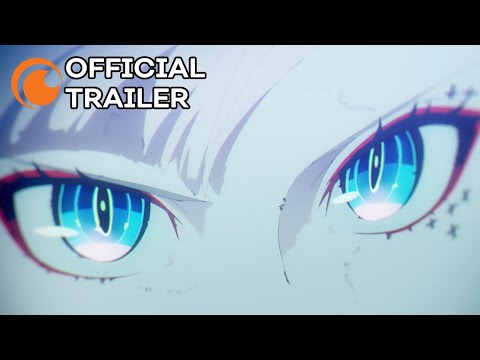 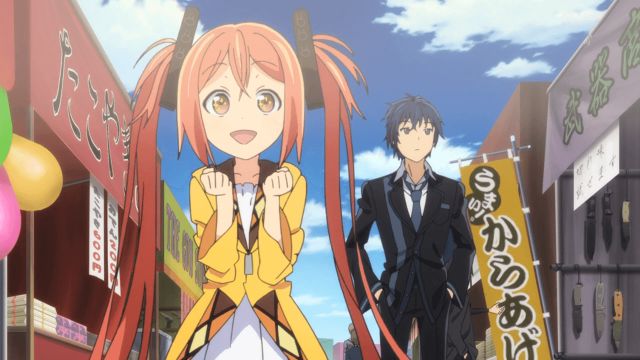 Black Bullet is the first like Takt Op. Destiny that came to mind. There’s close similarities.

This is about a world where a monster called Gastrea is threatening the population. Two main characters, boy and girl, work together to manage the threat.

There’s a thing also called the Gastrea virus. Children who have some of this in their blood are called “cursed children”, but they’re also capable of destroying Gastrea because of it.

The dual protagonists, how in sync they are and reliant on each other… These elements reflect what you see in Takt Op. Destiny.

The world itself as far as tech, guns, and what’s happening is also close to what you see in Takt Op Destiny on some level! 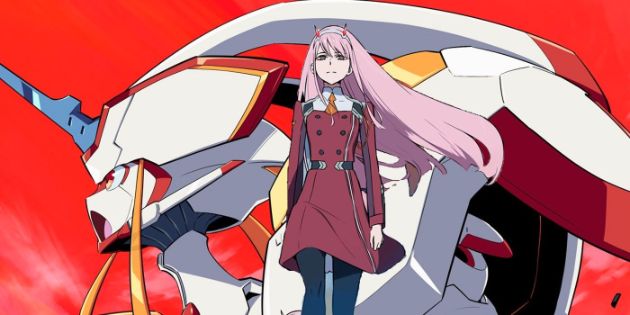 is an series that borrowed elements from Gurren Lagann, NGE, and other Mecha.

The result is a Dino girl who loves saying “darling”, and has a bad habit of licking people.

Then there’s her partner HIRO who’s the only one who can work with her. Or “pilot” her with the franxx (robot).

The plot is about destroying the Klaxasaurs, a major threat in this world. But it does take a huge leap later on which plays into the ‘s criticisms.

When Cosette, a main character in Takt OP. Destiny transforms, there’s a similar aesthetic to Zero two with her hair color and eyes.

Both are packed with action. 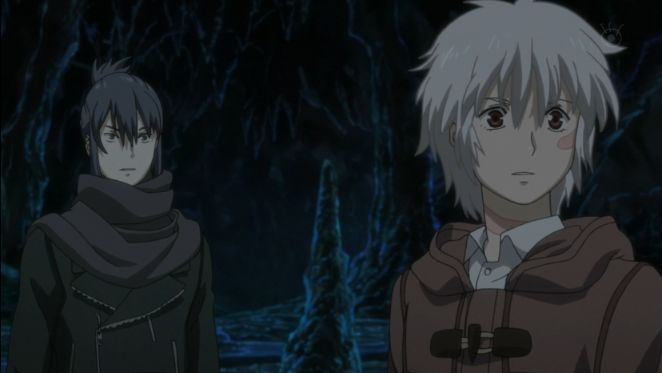 No.6 is about 2 characters who basically go against the system and try to dismantle it. The white haired main character accidentally ends up on the “dark” side of society.

A shade of society he was too naïve to know of before.

People mysteriously dying, creepy bugs coming out of their bodies after the fact, and a seemingly invisible enemy.

Tech is a big part of this world but there’s also an element of romance besides the action (Yaoi by the way).

It’s not the most similar to Takt OP Destiny but it has crossovers and is a good one to transition over to. 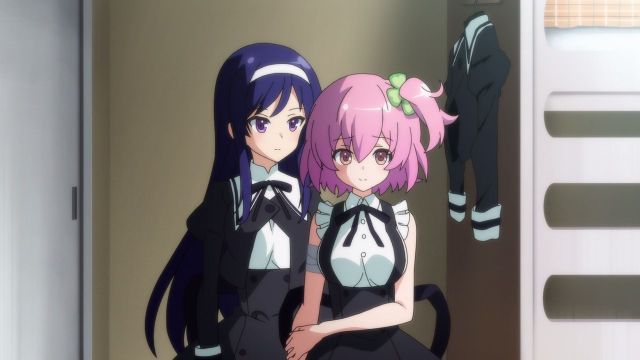 Assault Lily Bouquet is an by SHAFT studios, with obvious inspirations from . Which is also a SHAFT studios .

The main theme is about HUGE. A type of creature that Lilies (magical girls) are assigned to destroy. Some of the HUGE are , and hold other mysteries about them.

Even though the main characters are magical girls of sorts, they use weapons that function as both guns and swords.

While the mechanics of each are different, the dual protagonists roles and the constant threat are in alignment.

Both LOOK good as well.

Tengen Toppa Gurren Lagann is a mecha series at heart, with some of the slickest action in the industry. And characters with cartoonish- but refreshing designs.

The main characters were born underground like many people in this world. They’re told NOT to ever rise to the surface, and are fed tons of propaganda about it.

Either way, Kamina in particular, a man who thinks big by his nature, decides to reject this way of thinking and they all break out by some miracle.

This plays into the adventure aspects of this series. Things are always progressing, the comedy is silly, characters are inspiring, and the action is on point like a pencil. 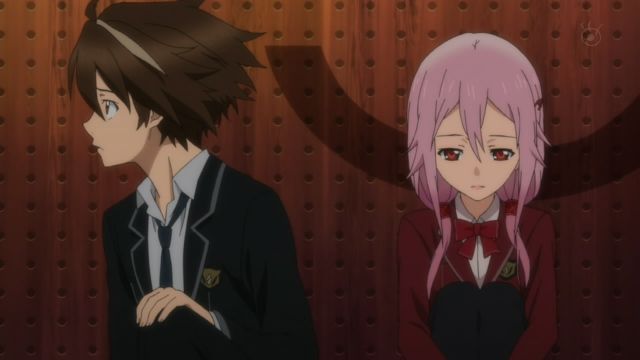 Shu Oma ends up in the typical scenario of being in the wrong place, wrong time. This is how they eventually pair up and rely on each other’s strength to survive.

Strategy, tactics, Mecha robots, and therefore: technology is all part of this ‘s plot. Along with the supernatural stuff going on in between.

It’s not the you’ll hear of much these days, but its made its mark. And is a decent series. 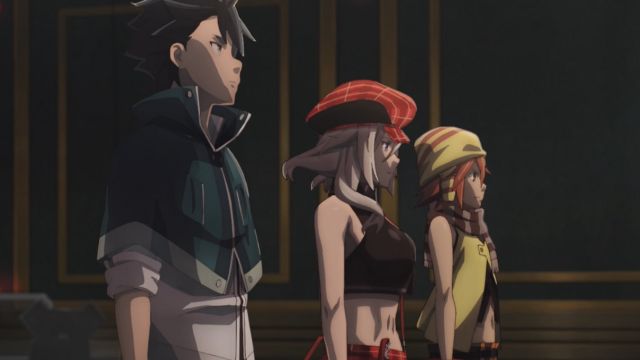 God Eater, originally a video game, is about a monster called Aragami. To fight off this threat, a weapon called GOD EATER is developed.

Only certain people can use these weapons, and they’re the one’s known as “God Eaters”. Aragami translates to “violent God” so it’s a play on words.

This has the type of CGI animation that will leave you gobsmacked. It’s that good. So good that it’s a bragging statement.

This makes the action, and also the violence that much more crude and savage. It hits a lot deeper than usual.

The main dual protagonists are Lenka Itsugi and Alisa. 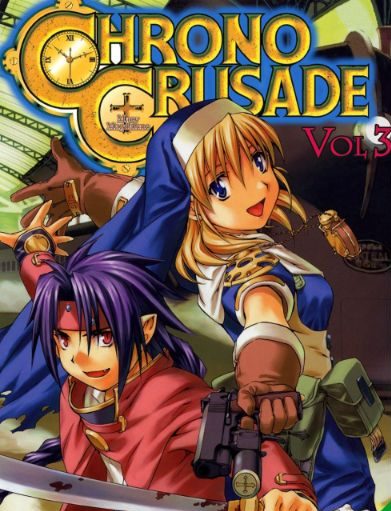 Chrono Crusade is about demons, religion, has biblical references, and plenty of action with comedy and romance.

It’s one of those ‘s that manages to pull it all off without being mediocre in the end.

Rosette Christopher and Chrono, a demon, are the dual protagonists and love interests in this . They rely heavily on each other.

In fact their lives are tied to each other, so it goes deeper than just characters fighting for the same goals.

This was made in the early 2000’s so don’t expect 2021 type of animation, but it’s a classic and has some crossovers with Takt OP. Destiny. 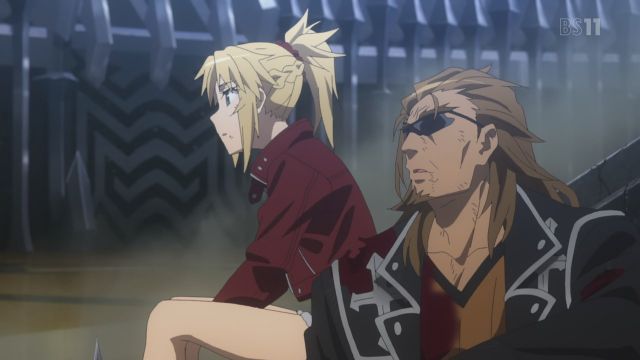 Fate Apocrypha is one of the later FATE series that released over the years.

With a theme that’s based on European historical figures like Jeanne D’Arc (who’s also a main character), it gives you something a little different in the action genre.

The holy grail war puts servants and their masters against each other, fighting to the death. The winner gets to grant their own wish if they survive.

Fate Apocrypha is the “after math” of the original holy grail plot seen in previous FATE series.