, whether you hate it or not, is one of the most controversial of the 21st century.

It’s so polarizing that fans will either:

And even though like .Hack came before , Sword Art Online managed to introduce VR and the concept of “last man standing wins” to the gaming genre. In a way that hasn’t been done before.

With that said, here are all the BEST similar to .

For both fans and non-fans of the series. 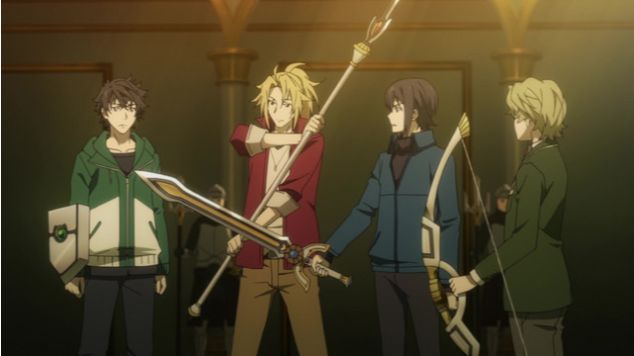 The Rising Of The Shield Hero is a recent series from 2019.

The Isekai concept of being born into a new world is loud and clear with this .

There are a couple of similarities between Shield Hero and :

Naofumi is a better well-rounded character than Kirito, but if you’re a fan of you’ll appreciate . For it animation, style, themes and enjoyable characters. 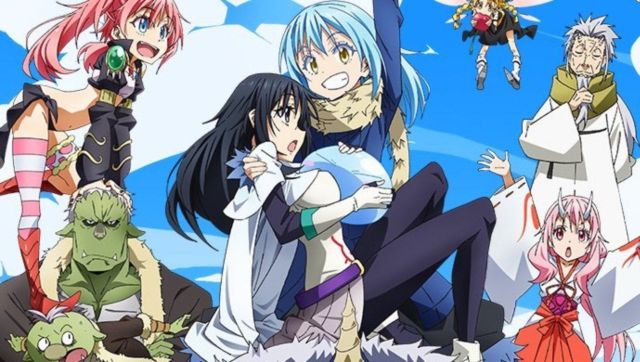 Rimuru Tempest is the main protagonist of this story. After dying in an attempt to save a bystander, he’s revived as a powerful slime monster. Capable of absorbing anything.

The main similarities between and are:

The main difference between Tensei Slime and is the story and where it takes you.

Rimuru is trying to build a peaceful nation and help everyone thrive. Where as Kirito is stuck in a VR game trying to escape with his life.

3. Re:Zero – Starting Life In Another World 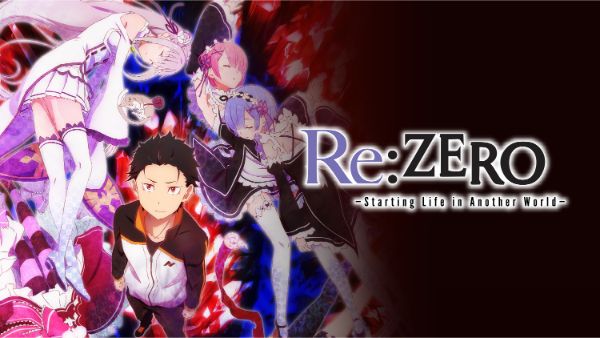 Re:Zero is a different beast to the others on this list. But it’s still similar to . Especially when it comes to what each character is “put” through.

The main difference I Re:Zero is more psychological and violent than by far. But the subtle similarities are enough to give this a go as an fan. 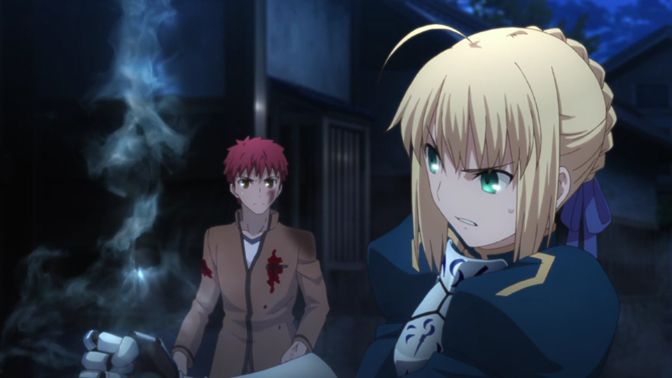 Fate Stay Night is a fantasy series based on the holy grail. An item that’s able to grant anyone’s wish.

But to use it – 7 servants and masters are forced to fight to the death for the holy grail.

The main difference is Saber’s more , stronger and disciplined than Asuna. And there’s never a point where Saber is used as a “damsel in distress”.

You’ll love the chemistry between Shirou and Saber. It’s similar to Kirito and Asuna to certain degrees. 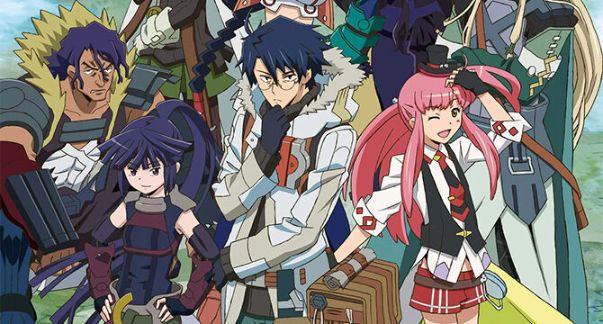 Log Horizon is a classic MMORPG in the industry. It’s also one of the most respected gaming types of series.

Most fans don’t speak “bad” about it.

Here are the main similarities:

The main difference with Log Horizon is the adventure aspects. It has beat in every way possible when it comes to the fun adventures.

That alone might make you wonder why I’m recommending it at all. But there’s a reason.

The main difference is the magical girl aspects. And of course – the main characters being female.

Aside from that, there are subtle similarities between both .

Related: This Is Why You NEED To Watch Magical Girl: Spec Ops Asuka

7. And you thought there was never a girl online?

This is a harem/ type of series with strong Otaku influences. And even though this isn’t dark or dramatic, it has a fair amount of similarities to .

If you want something different and a little “left field” with similarities to , this is the you’re looking for.

8. How Not To Summon A Demon Lord 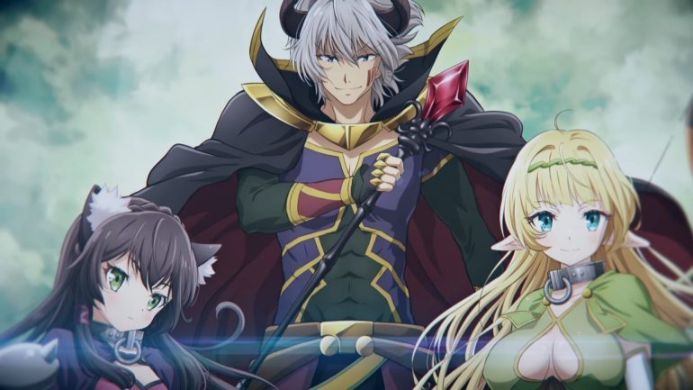 How Not To Summon A Demon Lord is like your typical Isekai series. The main character is transported to another world by force.

The main difference here is the main character doesn’t die.

You’ll get a similar feeling watching How Not To Summon A Demon Lord. But this is lewd in comparison.

9. In Another World With My Smartphone

Mochizuki Touya will remind you of Kirito more than any other on this list. Except he’s stylish and knows how to dress compared to Kirito.

It’s not the most similar compared to some on this list, but the main protagonist is enough to fill the gaps.

Kono Subarashii is like another shade of , but with tons of humor, comedy, and ridiculous episodes. Anc characters who are even more ridiculous.

The main differences is the comedy. And the lack of “dark” episodes, mostly.

11 Of The Greatest Anime Shows Like Angels Of Death