The starts out as a “feel good” and a mysterious dream recalled by Shinpei, the ‘s main character. He’s told to protect Mio, and much of everything else is starting to make sense.

By the time you get to the end of episode 1 the mystery, the results, and the craziness will have you hooked on the plot and where things are going.

1. Higurashi: When They Cry

Higurashi: When They Cry is one of the first horror shows I got my hands on. I went in blind and didn’t know what to expect.

The focuses on a town called Hinamizawa. It’s a small town where once people go to, they usually don’t make it out alive. This is blamed on Oyashiro’s curse, a type of demon.

People’s body’s going missing, dead bodies floating by the river, body parts scattered, all kinds of savagery takes place in Hinamizawa and the main character Keiichi is about to learn the hard way.

It’s like watching a psychological experiment go wrong as you witness each character come close to losing it, completely losing it, committing murder, or being slaughtered themselves.

The story changes a lot to keep things fresh by focusing on different characters and seeing things from their angle. 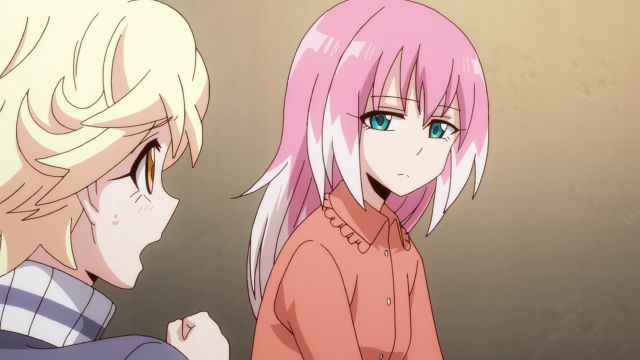 Talentless Nana is another swimming in mystery, suspicion, and events that seem random and sinister. But the way it’s orchestrated is different here.

Nana Hiiragi is a pink haired protagonist who convinces others she has powers, when in reality she has no abilities at all. This is the opposite to everyone on the island who’s born with supernatural abilities.

They’re all gathered on the island in order to defeat “the enemies of humanity” in a My Hero Academia style setting. But it quickly turns dark and people start to die one after the other.

That’s when the style of episodes starts to play itself out in more ways than one.

Related: 25+ Of The Greatest Mystery Anime Series Worth Their Salt 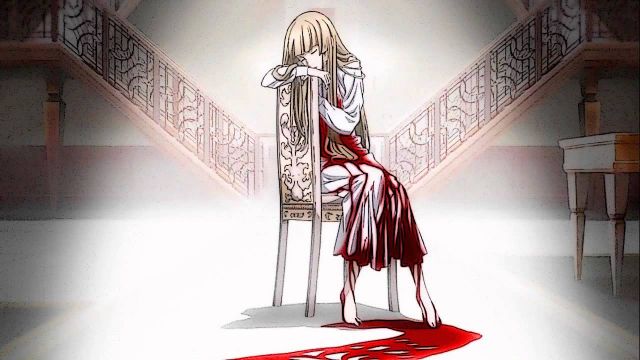 Zetsuen No Tempest is an underrated series made by studio bones, same studio as MHA, , and many more.

It’s about the Hakaze clan. Kusaribe Hakaze is the leader and the main female character of the series. She’s locked away on an island so her clan members can get away with the things they’re plotting.

2 relatively normal characters end up getting in touch with Hakaze and decide to help her in exchange for finding out the motives behind the death of someone they love and care for (she’s a mage after all).

The evolves into some style storytelling, suspense, with the level of mystery and suspense seen in Talentless Nana and Summer Time Rendering.

4. Re:Zero – Starting Life In Another World

Re:Zero hardly needs an introduction. It’s one of the most successful series and after and No Game No Life, it’s one of the “earlier” to boost the trend even more.

Subaru Natsuki (the MC) is criticized for crying at times and complaining, but once you see the amount of deaths, trauma, struggle, and the unfairness of the plot you’ll understand it’s justified.

He’s a realistic character and probably one of the most relatable there is because of the ‘s approach to storytelling and portraying the MC’S trauma. 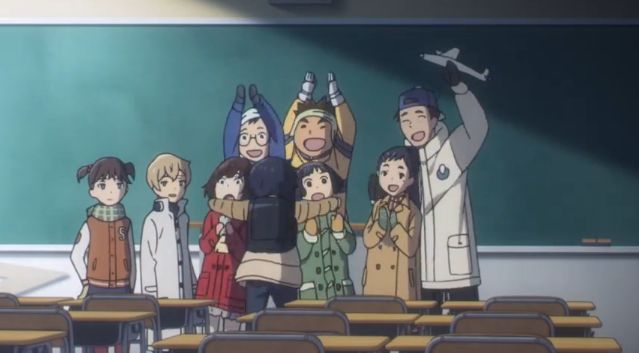 Erased is a time-based series with similarities to Summer Time Rendering and Zetsuen No Tempest in some ways.

The main character experiences the traumatic death of his mother, and this is what sets the stage for the back and forth time traveling (and the MC discovering this ability).

There are other events that play out that are important to the plot and the time traveling aspect as well.

The ending for this is disappointing though, but some swear by the as far as quality overall.

Shiki is about vampire-like creatures who were once human, but can never go back to normal for unknown reasons. Once a few people are bitten in the village it becomes an epidemic.

This leads doctor Toshio, the only doctor in this small village to take drastic actions to fix the problem. Outside help is a forgotten thought since it would only worsen the epidemic.

Just know this: the starts slow, but once it starts to pick up the level of brutality, evil, immorality, and questionable actions starts to play ouot.

It’s a disturbing but thoughtful series.

7. The Executioner and Her Way of Life 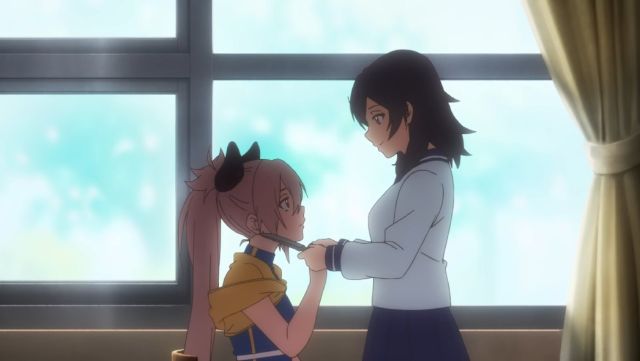 The Executioner And Her Way Of Life is an with intense moments later into the first episode and beyond. The main character is called Menou who is a priestess.

She often claims she’s a priestess who’s “pure, right, and strong”. You quickly learn she’s also an assassin with deep red eyes like Akame from .

Though it’s an unconventional series focusing on people who travel from another world (Japan), the action, violence, mystery aspects, and cunning moments makes it a good alternative to Summer Time Rendering.

Relevant: 8+ Anime Like The Executioner And Her Way Of Life (Recommended)

Killing people, banishing them to hell (which is ironic), and fulfilling the requests from humans who want revenge against their oppressors and bullies… This is the life of Ai Enma and she’s become cold and aloof as a result of 100’s of years.

Like Higurashi, Hell Girl’s episodes change a lot and never stay the same, but the format is consistent until something big happens later.

It has a ton of dark life lessons, most of all which are realistic and relatable that you can learn from or take something from.