Shadows House is an anime I’ve closely followed since the release of it back in 2021. Adapted from a .

The anime is about human dolls and the “shadows” they serve who are nobles of different classes throughout the massive house they find themselves in with multiple floors.

The dolls are the yin and the nobles the yang, mimicking each others characteristics and emotions.

There are now 2 seasons for this well thought out and clever anime series. 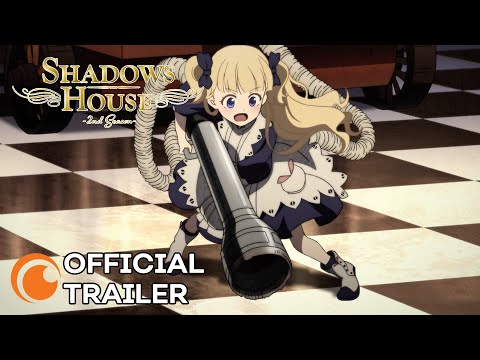 Let’s talk about anime shows relevant and comparable to the anime that’s airing this summer (season 2). 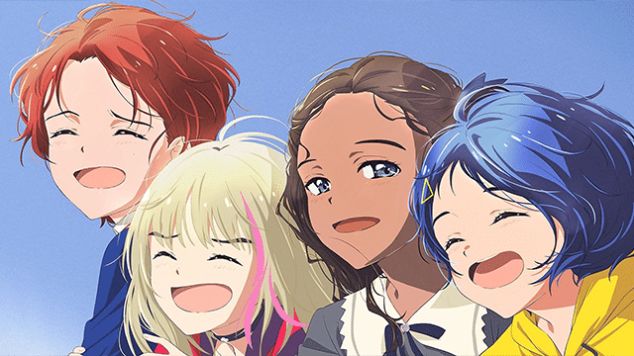 Wonder Egg Priority is the anime from 2021 that took the community by surprise. Depth, bright colors, stunning visuals, that please, and well written characters in a sometimes strange looking story.

This anime knows how to portray teenagers and their depression/problems realistically and in a way that’s believable.

The ENDING of this anime might not be the greatest of all time, but the anime itself deserves praise and is a lot like Shadows House.

Relevant: 16+ Anime With Suicide As A Plot Point Or The Main Theme 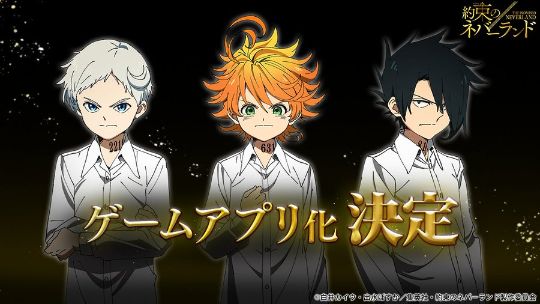 The Promised Neverland is probably the most comparable anime to as far as setup, characters being kids mostly, and things of that nature.

Shadows House (if you ask me) is the better version that Promised Neverland could never live up to by the 2nd season.

Either way, The Promised Neverland is about kids in a farm essentially. They all think its all shits and giggles until they realize they’re all being FED to demons for profit.

I’d say the visuals of The Promised Neverland is a lot like Shadows House. 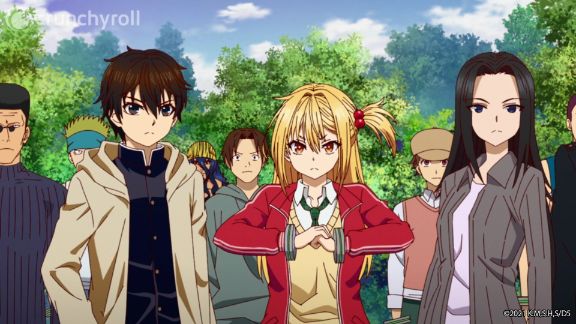 Battle Game In 5 Seconds is another anime similar to from the same year (2021). It’s about Yuri and Akira, two characters who find themselves trapped and forced to battle to the death with contenders.

It’s not just them, but they’re important to the plot. Yuri adds an emotional touch with a depth to her story. Akira brings brains to the plot and he manoeuvres like he’s playing chess.

Supernatural abilities aside, there’s some overlap between both and Battle Game In 5 Seconds. Imagine a world where every famous s*x worker can't get enough of you. Now stop imagining it because it's here! 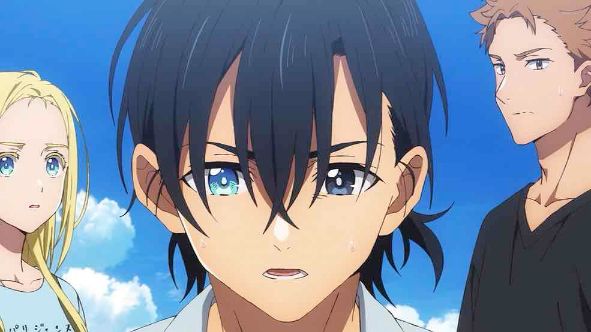 Summertime Render is an anime that started airing back in Spring 2022. And is still airing during Summer 2022 because unlike many anime these days, it doesn’t just have 12 episodes.

The anime is a /horror style series with mystery being a big part of what gets you hooked. It’s spoiler heavy so you’re best watching yourself and piecing things together.

GoSick is an anime about Victorique, a blonde girl in black, and her assistant who has the “bland” to his character but ends up being more than that to a degree.

The anime has a European style to it, and this is clear from the characters, the names, the locations, and even . 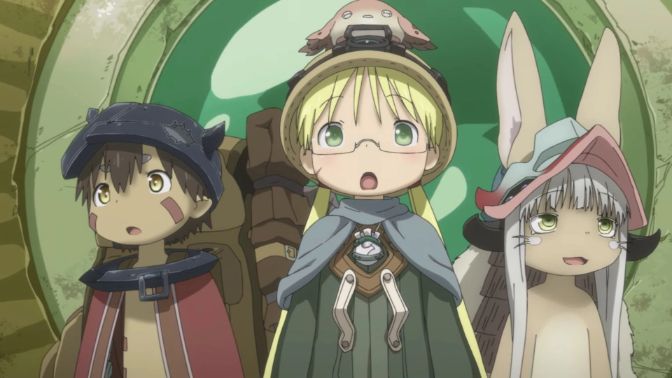 Made In Abyss is all in the name. In the middle of the place where people live is a canyon of sorts. A hole that goes so deep into the abyss that nobody knows what’s really down there.

Some people including kids (who are main characters) want to explore it, as do others of all ages, but some don’t out of fear. Riko’s mother did it and this inspires her to do the same.

Each episode gives you a feeling of unease as far as what’s about to come down the line, and the anime’s lighthearted moments start to become dark and brutal.

It has 2 seasons so far. 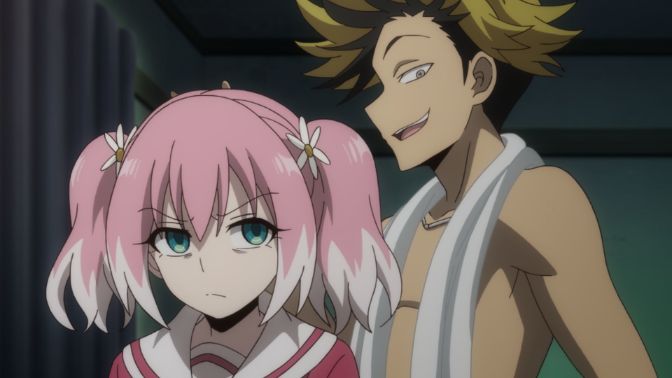 Talentless Nana is another mystery anime series released during the pandemic and worldwide lockdown. The anime is about Nana Hiiragi, a pink haired girl with a sweet appearance and demeanor.

She’s friendly and “cute” around everyone she talks to, but as the first episode indicates – there’s more to it than what she’s letting on.

The setup of characters with supernatural abilities stuck on on an island, supposedly training to defeat an unknown threat is a lot like but with different writing and a different setting.

8. Higurashi: When They Cry 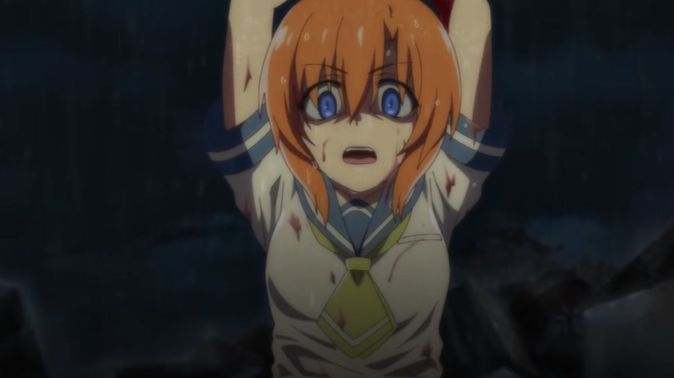 Higurashi is a horror series. Almost everyone knows of it since it’s one of the most known to this day.

The village of Hinamizawa is cursed. Everyone realizes this after entering the village. Most don’t leave and if they do, they don’t leave the village alive. Or something bad happens that makes it not worth coming back ever again.

Oyashiro’s curse is what they blame it on, but there’s more to it than the anime is willing to reveal early on.

Make sure you watch the 2000’s version first.

It shows you the consequences of making a wish to be a magical girl and how the law of equivalent exchange plays into this decision.

One thing that ties both and together isn’t just the ages of sorts, but the naivety, the ignorance, the innocence, and incoming dangers nobody is able to see (not all).

8+ Of The Greatest Anime Like Rent A Girlfriend (Recommended)