Robotic Notes is an anime series worked on by the guy behind Steins Gate. That anime is one many are familiar with and can be considered a cult (or more).

The main character in Robotic Notes is Akiho Senomiya an energetic “dere dere” type of girl who’s hyped and more than motivated. Her goal is to build a big mech with the help of Yashio, an introvert who’s hesitant and loves .

The story gets progressively dark and mysterious later on as more dots start to connect, and the pace picks up. 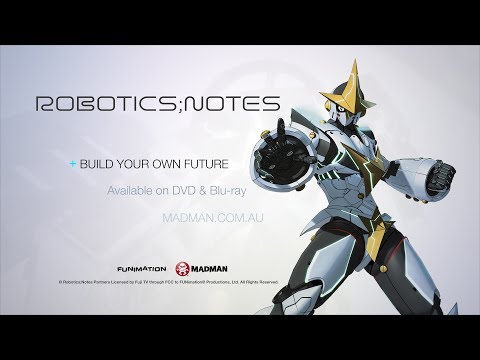 Here’s a list of anime shows similar to Robotic Notes.

1. A Place Further Than The Universe 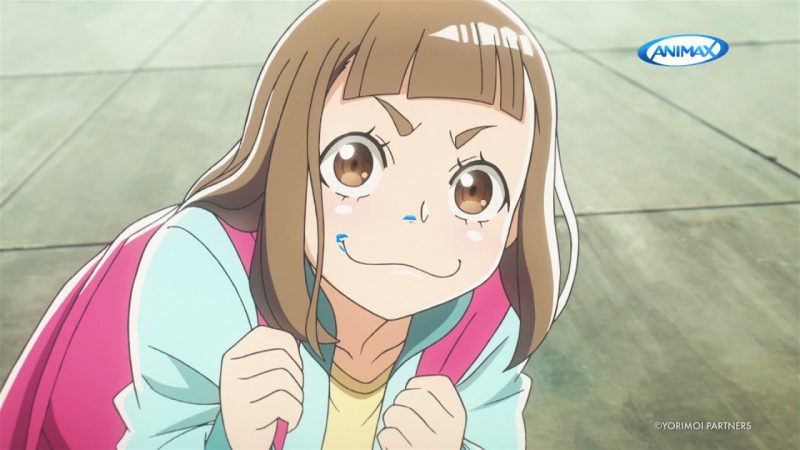 First released back in 2018, this anime is an underrated series in the slice-of-life genre that’s much better than many of is comparisons.

One of the main characters Shirase Kobuchizawa is a bit introverted but also aggressive in pursuing her goals and proving her haters wrong for doubting her for irrational reasons.

You have Hinata and other characters who are more like Akiho from Robotic Notes, but that’s not what connects these anime.

It’s the journey aspect, the reaching for something and working towards it, trying to achieve a goal and so on. Both anime share similarities in this way.

A Place Further Than The Universe is an anime you need to watch.

2. Love, Chuunibyo, And Other Delusions 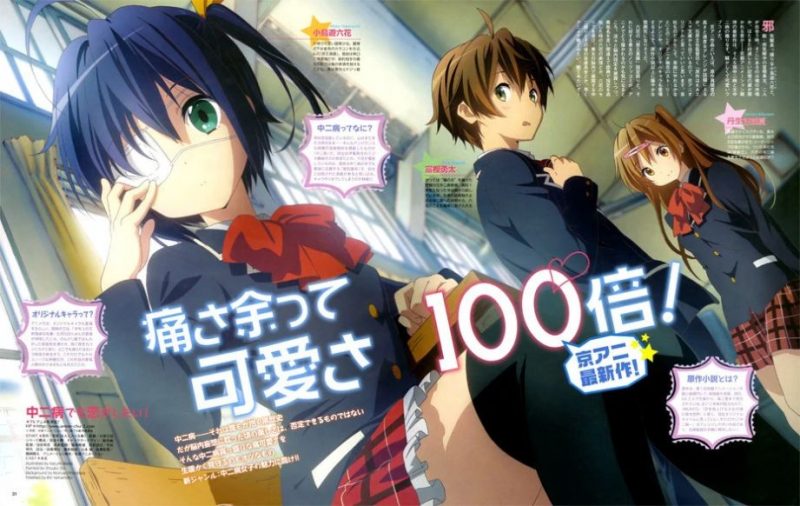 When focusing on the comedy and sillier aspects of Robotic Notes, it shares a lot of similarities with chuunibyou.

Rikka Takanashi is a girl who still believes in imaginary things and regularly acts out as if she’s living out her imagination the same way a kid would half her age.

She wears an eye patch to play the character and is often hit in the head for her silliness by Yuta Togashi, the main love interest of the series.

The strangeness of some characters and the odd pairings (seemingly) will remind you a lot of Robotic Notes in its various moments and episodes.

3. The Melancholy Of Haruhi Suzumiya 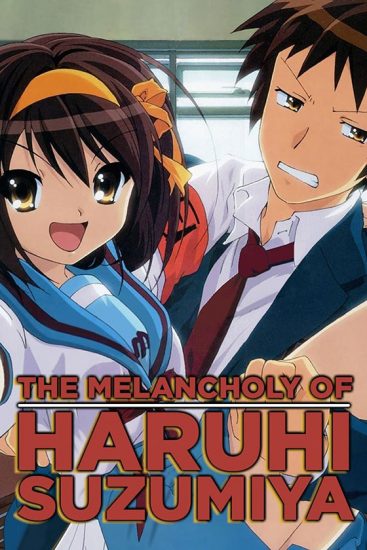 Another anime that isn’t mentioned as much these days but one people obviously recognize for how big it is in the genre. And it is a Kyoto Animation series as well.

Haruhi is a strange female protagonist who’s more alien than human and is bossy to the point of being a pest to others like Kyon, the main male character who’s too laid back for his own good.

The more you watch this series the more you start to understand the mysterious aspects and how they relate to anime like Robotic Notes but in different ways.

It’s not for everyone, but it’s for fans of Robotic Notes or similar shows.

Edan Of The East is a mysterious anime from beginning till end. Things don’t make sense but they are explained in a way that allows you to follow the story so you can figure out what will happen next.

The main female character meets a certain guy, and after doing so they’re always together. Strange events are happening in Tokyo and somehow it’s like they’re connected to it in some way.

There’s a little in Edan Of The East and it’s another one of those anime you either like or you don’t.

Related: 13+ Shonen Female Writers Who Made Some Of The BEST Anime Shows 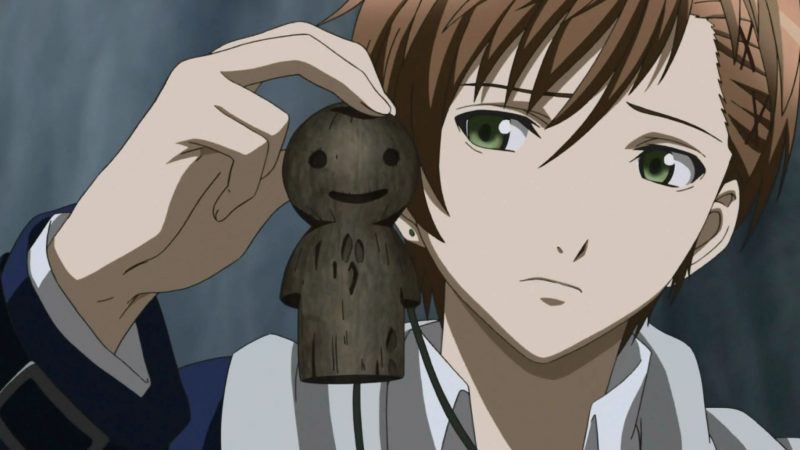 Mahiro Fuwa, the blonde guy of the show is an aggressive character who has a bit of an attitude and doesn’t take sh*t from anyone most importantly.

His sister Aika Fuwa is dead, and he’s determined to find out who the killer is and who committed the crime.

He’s joined by Yoshino, one of his good friends and they both stumble across an artefact which they can communicate through and speak to a woman called Kusaribe Hakaze.

She’s trapped on an island and was stripped of all her powers, making her needy to get out of her situation.

I’ll avoid spoilers since the anime is full of mystery, but it’s an anime that will make you think and keep you on edge to keep you interested all the way through. Especially with its plot twists. 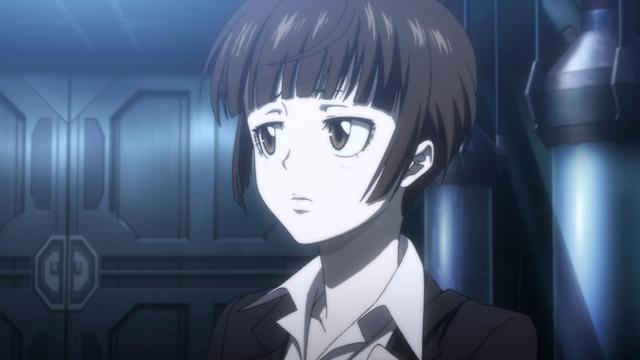 One of the few anime shows that focus on the police force, but in a more grimey, brutal, horrific, and very dark fashion. The police force in this anime uses weapons called Dominators.

They’re guns with artificial intelligence, and they decide robotically if a target should be eliminated, imprisoned, or otherwise based on the mental health of the person (which the gun can measure).

Akane Tsunemori, the main female MC despite being an amateur on the job is insightful, daring, outspoken, and logical. And she contributes to big changes in the police system but not without trouble along the way.

Another Kyoto Animation series, Hyouka is a mystery series based in a school setting. You have 4 characters, two of which are the main characters and are male and female.

Eru Chitanda is the name, a curious, intuitive girl who loves a good mystery and asks a lot of questions.

Houtarou Oreki is the main male character, and he’s lazy, laid back, and doesn’t do things unless he feels it’s necessary or beneficial somehow.

All characters work on mysteries that are either made up or lightweight, and manage to make the anime a lot more entertaining than it really should be.

25+ Of The Greatest Mystery Anime Series Worth Their Salt