Non Non Biyori Nonstop is airing right now. It’s the 3rd season in the series. And will finish soon.

It’s an about 4 kids (and teenagers) in the countryside, and the adventures they go on together in a rural environment. 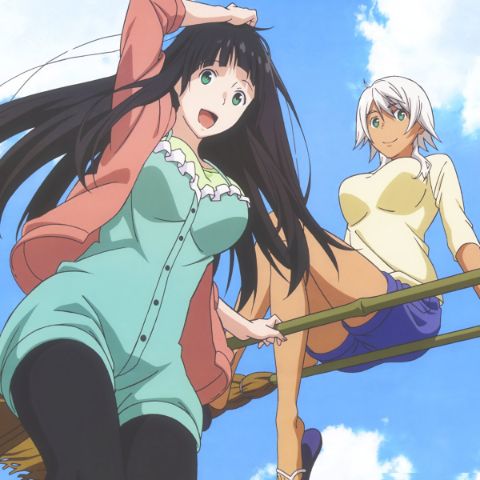 Flying Witch is one of my best of all time for its chilled, relaxed episodes. And non-exaggerated plot or character movements.

It feels real. Like you’re watching a real life film but in an style setting.

The story is about Makoto Kowata, a witch in training. And her daily life in the countryside with her cousins and family.

Not as long as Non Non Biyori as far as seasons, but the anime is nice and wholesome as F.

2. Diary Of Our Days At The Breakwater 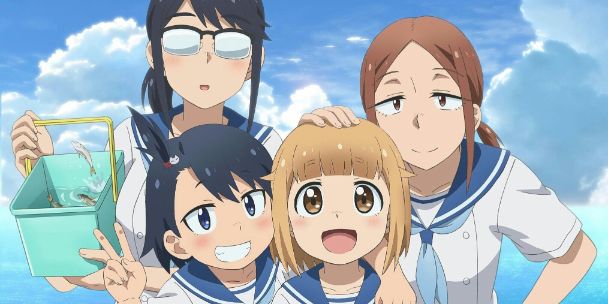 Diary Of Our Days At The Break Water has strong similarities to Non Non Biyori, but it’s a different setting all together.

In this , first released back in 2020, Hina Tsurugi is the main character. She’s in a fishing town and becomes a part of a club of sorts, forcibly.

Fishing, fishing techniques, hunting and cooking your own food, and the comical, wholesome vibes in between is what makes the shine.

You learn something as you watch, and you get a dose of entertainment while you’re at it. 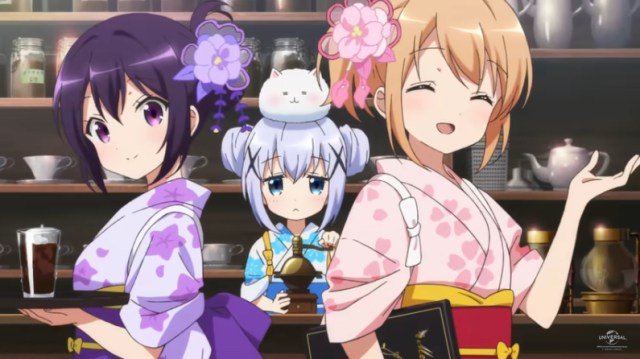 Is The Order A Rabbi? is a girls doing things type of series. But in a business setting.

Chino is the granddaughter of the café she works in. And she works with Rize, the “senpai” of the show, and Cocoa, a new employee.

There’s a business focus on this but with the daft humor, comedy, and wholesome episodes that fall in between. And school life.

If Non Non Biyori was in the city, this would be the . 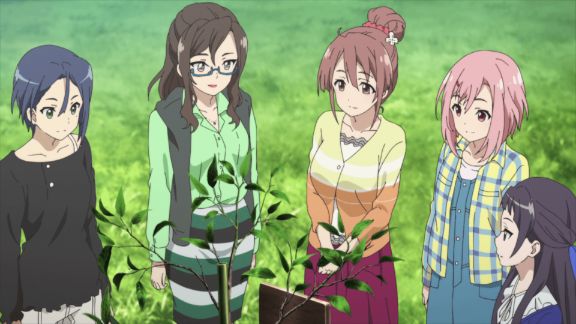 Sakura Quest is about Yoshino Koharu, a Tokyo girl who wants a change. She ends up in an accidental job in the rural countryside. Doing tourism.

She starts to have Deja-vu after seeing the village’s Chupakabura.

The location of the village: Manoyama is actually based on a REAL village in Japan. So the location is legit.

Yoshino, along with other characters, some of who are business minded, work together to help Manoyama thrive again as a tourist spot.

It’s like a bit of Spice And Wolf + Non Non Biyori in one. 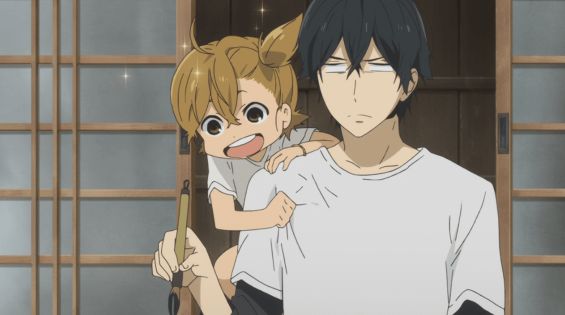 Barakamon is a comfortable slice of life series about personal growth. Seishu Handa punches a critic, and is sent off to an Island to cool down.

In the process he learns more about himself, and improves his calligraphy, one of his talents. While building relationships with his new locals and friends.

This has a good mix of character ages. From kids, to teenagers, to young adults and beyond.

You can learn a lot from watching this short series. 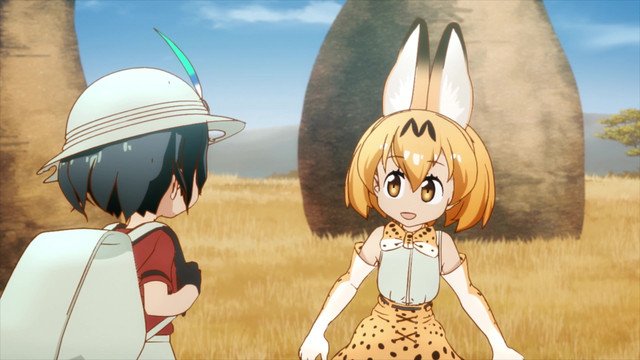 Kemono Friends feels like the animal kingdom version of Non Non Biyori. The main characters are animals that represent the wild.

The MC represents a lion, other characters are otters, and a ton of other animals you can think of. But in human form.

It’s mostly wholesome, but the gets surprisingly deep the further you get into it. And it starts to pain a picture of how humans and animals are connected.

The 2nd season was ruined, but the first season is recommended. Here it’s in the city, like a normal school. And Tanaka Kun, the MC, is lazy, loves sleeping, and will do anything if it means convenience.

In that way he’s a lot like Houtarou from Hyouka!

Each episode is so relaxed it feels like the episodes are longer than they actually are. It has that affect on you. Mitsuboshi Colors may take you back to being a kid again, where the world is exciting, fun, your imagination runs wild, and everything seems brand new.

The main characters are on their own little mission to protect their city, and you get to see it play out from their perspective.

Expect a lot of adventures, just like Non Non Biyori, and plenty of comedy with a drop of relaxation to put you at ease. 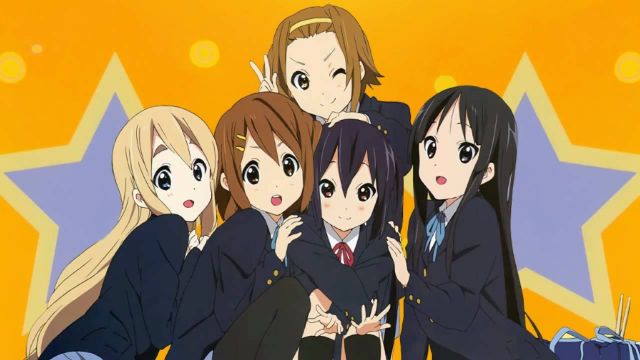 K-On is another slice of life classic I love. But it’s more than just that.

It’s responsible for making the MOE genre popular, even if it didn’t start it.

Yui Hirasawa is the klutz of the group. Mio is the introvert. Ritsu is the clown, and Tsumugi is the “rich” girl who brings tea and cakes to their music club.

This is literally the inspiration for the “cute things” types of series that are now common.

No plot in particular, just individual episodes with their own flow and themes to keep things interesting. 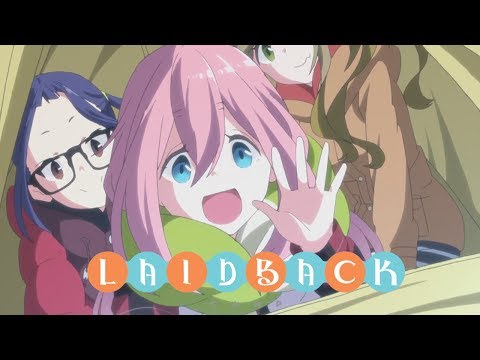 It has its own style and also has multiple seasons. Worth trying out.