The world of and is known for its diversity, and noted for its complexity.

Ever since and became global, its popularity has been increasing even in the West, where the comic book and animation traditions are quite different.

Today we’ll focus on a shōnen My Hero Academia.

For those of you who do not know, anime series which follows young Izuku Midoriya. And his quest to become the greatest hero,.

anime, having a large global fandom that regularly follows the adventures of Izuku and the other characters.

Here are of the 15 best series similar to My Hero Academia! 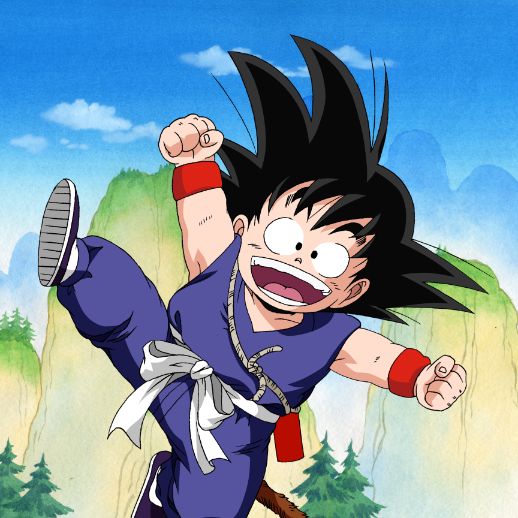 It’s a series that follows the young Son Goku on his adventure to become the greatest fighter in his own fictional world.

Based on the classical novel Journey to the West, the series has Son Goku facing different enemies on his path of becoming better and maturing in the process.

Dragon Ball is probably the best martial arts out there and a definite recommendation from us!

Whether you pick the original series or the remake, My Hero Academia.

This is a purely martial-arts-based series that has a lot of similarities with Dragon Ball, and you know we recommended that already.

Hunter x Hunter is a relaxing watch with lots of humor, adventures, and fighting which is why we absolutely recommend it.

Another classic, Yū Yū Hakusho has the status of one of the most important martial arts series of all time.

Yū Yū Hakusho is a classic series from the 90s that combines martial arts with supernatural elements, in which aspect it is most similar to Bleach.

The show is an absolute must-see for all fans if not for its story, then for its historical importance.

Relevant: The Ultimate List Of Yu Yu Hakusho Quotes To Give You A Blast From The Blast

The setting is pretty much the same and a lot of old characters return, but the threats are new and far more dangerous.

While Dragon Ball was a coming-of-age story, Dragon Ball Z is more of a superhero story that follows Goku’s adventures to save Earth from different cosmic threats.

The story of a guy who becomes so that he can kill anyone with just one punch is the main plot of One-Punch Man.

He is bored due to this and constantly yearns for a true challenge.

One-Punch Man is extremely popular and it is a very well-balanced seinen martial arts series.

There’s lots of good humor which we are quite certain you are going to enjoy watching.

Masashi Kishimoto is the author of yet another franchise that has three parts.

Naruto Uzumaki, the titular hero of the franchise, during his childhood and his quest to become the best shinobi (ninja) of his world.

mature into a great fighter, although his path was not nearly complete at the end of this series.

Related: 13+ Of The Most Controversial Anime Characters To Ever Walk The Industry

Another classic on the list, JoJo’s Bizarre Adventure is probably the historically most important title on this list. Along with the original Dragon Ball.

This show is also focused on martial arts and fighting but has some supernatural elements that make it special.

The show is bizarre, as the title says, but in a positive way with some great action sequences.

this time around it sees a more fight not just for himself, but also for the future and safety of the world of shinobi (ninja).

Shippuden is darker and more , it has better villains and more serious storylines since much more is at stake.

It also has great character development and follows ’s evolution in a great way, finally seeing him fulfill his childhood dream.

Fullmetal Alchemist is a brilliant, heartwarming tale of two brothers who want to help the world. And of course, fix the mistakes they made in the past.

The original manga was completed.

On the other hand, Brotherhood follows the original .

Which one should you watch? Both, if you ask us! 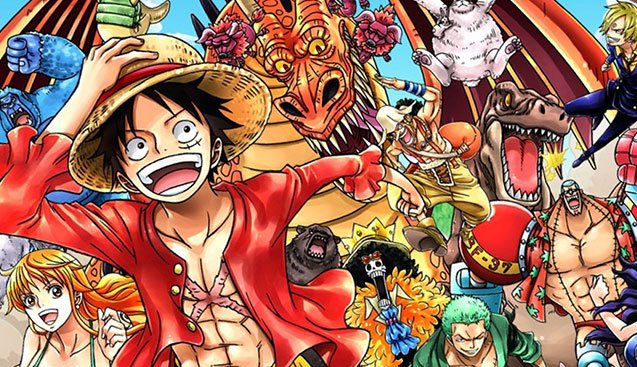 anime, but the story of Monkey D. Luffy and his pirate crew.

It’s one of the most popular and series of all time.

There is a lot of fighting, but the focus is on great pirate adventures, character development, and the quest for a long-hidden treasure.

That is the ultimate motive of the whole show.

You’ll utterly enjoy One Piece due to the adventures it portrays. Plus – it’s really the most fun title on this list. 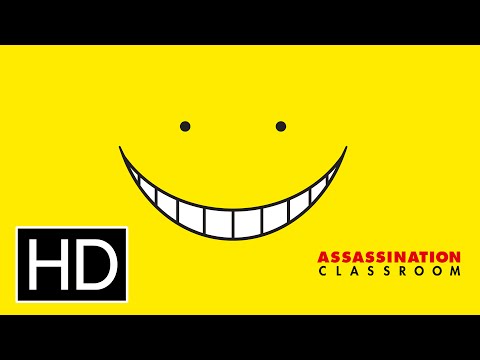 Assassination Classroom is quite a weird series, but we love it.

The premise is that a group of high school students have to assassinate their homeroom teacher, an octopus-like creature that vowed to destroy the world in one year.

The show is hilarious, has a bunch of life lessons, and despite the weird premise – we promise you’ll adore it!

Relevant: 10 Reasons Why Koro Sensei Is The Best School Teacher You Never Had

Yet another sequel to Toriyama’s original story, Dragon Ball Super further explores Goku and his evolution.

Super dwells into the depths of Goku’s origins and further establishes him as the savior of Earth.

This series also establishes the multiverse and has Goku reach the divine status as Earth’s strongest fighter.

He faces off against monsters, relatives, and even gods and manages to be the best, which is why we still love him and Toriyama’s stories.

Relevant: If You Love Dragon Ball Super, You Might Fall In Love With These 7 Anime Shows 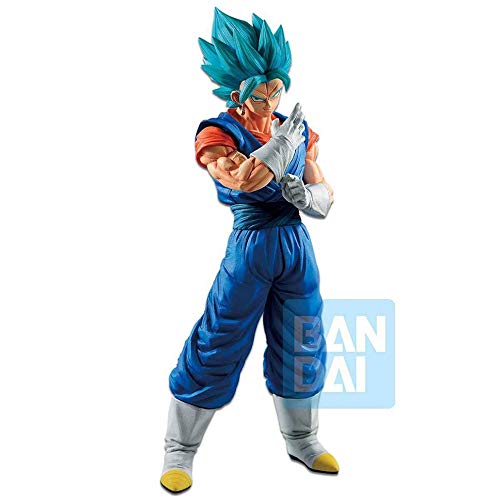 Dragon Ball Super PVC Statue Super Saiyan God SS Vegito Shop with Amazon
We earn a commission from Amazon & other affiliates if you make a purchase at no additional cost to you.

This is also based on supernatural elements and it has a historical setting.

InuYasha is sort of a classic and certainly deserves your attention because of its great storyline and the rich mythology it creates and portrays.

You might have to get used to the older style, but it’s certainly worth it.

Now, Boruto might be controversial with a lot of the hardcore fans of Naruto.

That said, the series that focuses on Uzumaki’s son, Boruto Uzumaki, is still a recommendation from us.

We think that it is absolutely worth watching.

The narrative and the style are a bit different, the main characters are from a new generation of shinobi (ninja), but it’s still the same world and the same setting.

Bleach is a darker version of some of the titles on this list.

It has a lot of martial arts and fighting elements, but focuses on the supernatural, as the protagonist Ichigo has to fight a variety of demons and other opponents to save his world and friends.

Bleach is a great pick if you prefer a deeper storyline and you’ll certainly be drawn into Tite Kubo’s world if you give it a shot.

And with this, we can conclude our article.

If you loved My Hero Academia, you’ll certainly enjoy all of the titles from this list and since some of the titles are quite long, you’ll have material to enjoy for quite a while. 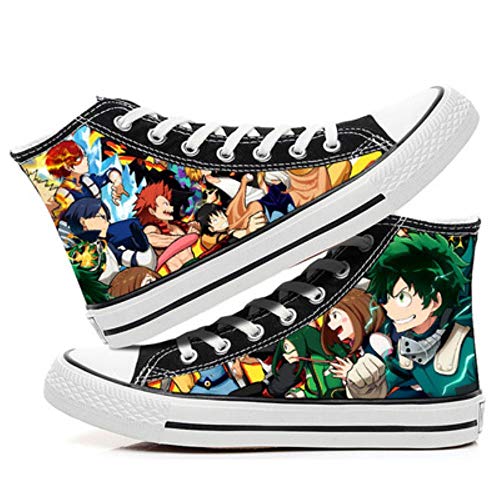 My Hero Academia Cosplay Fashion Casual High Help Canvas Shoes Deku Ochako Asui Shop with Amazon
We earn a commission from Amazon & other affiliates if you make a purchase at no additional cost to you.

We expand your horizons of fiction through movies, series, books, games, anime and comics! Over at fictionhorizon.com