Made in Abyss was named one of the top shows of 2017 by the awards. And in general – it’s highly ranked by the community.

Opinions aside, If you enjoyed the series, try  these 7 like Made In Abyss. Taken from a blend of old and new shows. 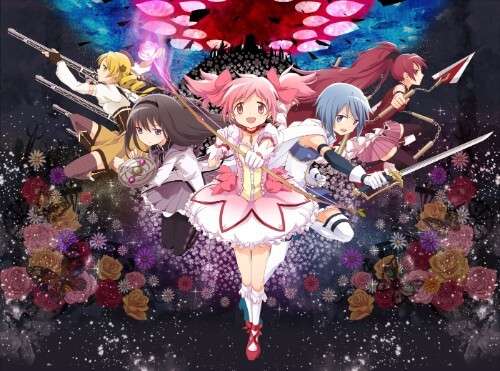 Similar to Made In Abyss, there’s a dark undertone to this series.

It starts off tricking you into believing: “wow, this looks sweet and innocent” until you realize how violent, twisted and heart-breaking it really is.

And the animation is enough to deceive you right from the very start. Just like Made In Abyss. 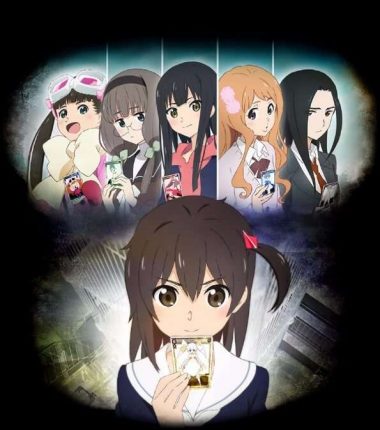 A game with a dark premise and an even darker undertone.

In some ways it’s similar to both AND Made In Abyss. Though it’s not as violent and ruthless in terms of bloody scenes and depressing episodes.

If you loved Yugioh as a kid, or you like the idea of a card series with magical girls, try Selector Infected.

It might be a nice transition from watching Made In Abyss. 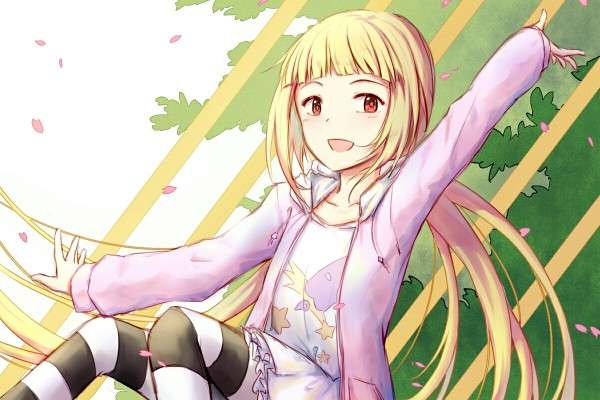 Alice To Zouroku is a Seinen series that delves into the supernatural. The story drags you into the life of a girl who’s being experimented on. And forced against her will.

After escaping her captives, she’s saved by a mysterious woman who later reveals herself.

The pacing is different in Alice To Zouroku, but the similarities to Made In Abyss are definitely there. Especially for it’s -ish animation and young characters. 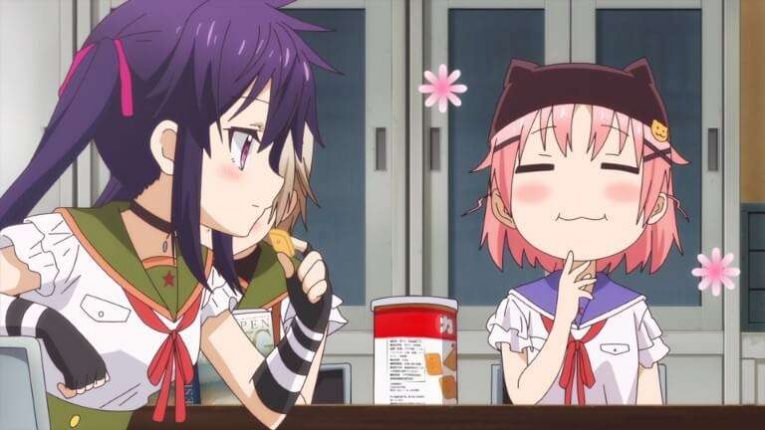 Like and Made In Abyss, this looks innocent on the surface. The main character: Yuki Takeya is a bubbly girl with pink hair, a small-ish body, and a positive attitude that’s infectious.

But what you learn after episode 1-3 is something soul-crushing and disturbing. And what follows from there will keep you hooked right through till the end.

All the main characters are young too just like Made In Abyss. 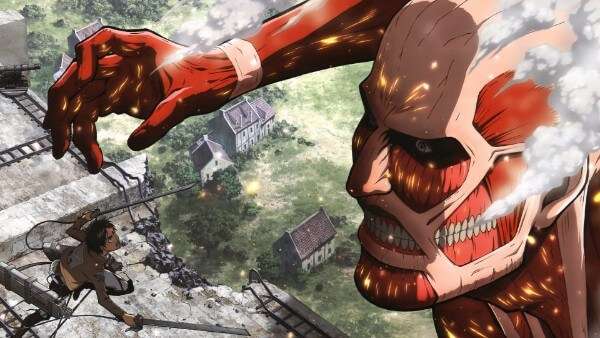 In episode 1 of AOT, it starts out happy and cheerful. Then it starts to throw in some terrifying cues that make you nervous. And before you know it – sh** hits the fan.

Though it happens so fast compared to Made In Abyss, the“threat” that comes into play the more you watch is what connects AOT and Made In Abyss together. 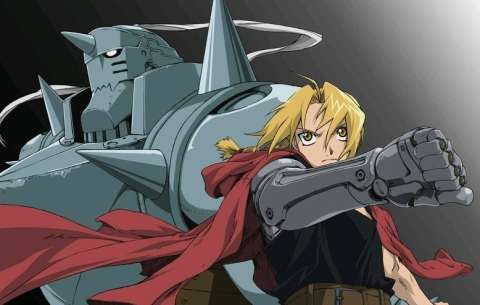 But instead of having the “worst” parts play out later on, you get the main story right off the bat. With other elements brought in the further you get into it.

The main character is somewhat mechanical, like Made In Abyss. And the further you go, the more it starts to sink deeper into the real story.

If you’re into CGI animation, you might want to give Blame a try. Though personally it’s not the best CGI I’ve seen so far.

Which recommendation are you thinking of watching?

If You Love Darling In The Franxx, These 7 Anime Shows Will Quench Your Thirst