Hyouka is one of my low key favorite series. Not the most flamboyant, but it’s intricate, interesting, and makes you think.

The is mainly about Oreki, a lazy student who’s efficient and uses as little energy as possible to do things.

Then there’s Eru Chitanda, the curious girl who loves solving mysteries, even if its “make believe”.

They come together and turn a seemingly boring theme into anything but that. 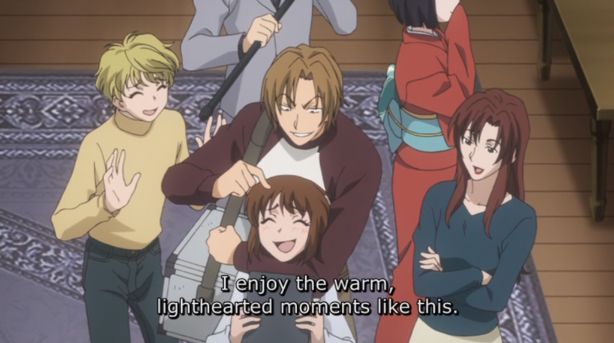 Ghost Hunt is the kind of you won’t hear many shouting about. It’s discreet, but a genuinely good ghost series by J.C Staff.

It’s about Mai Taniyama, a girl who ends up working for a company that hunts and exorcises ghosts in people’s homes.

Eventually a medium tags along, with other characters who add to the humor, drama, and creepy investigations.

The will definitely make you JUMP at certain points later into it, as it’s a horror series as well. 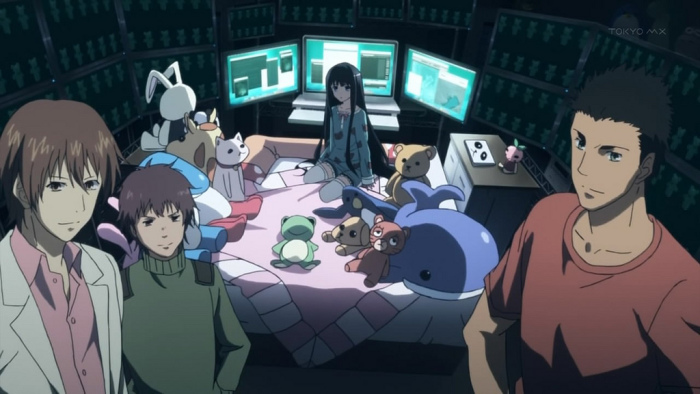 Heavens Memo Pad is about  a shut-in Otaku, similar to Kona from Robotic Notes if you’ve watched it.

She solves mysteries from the comfort of the room she stays in for hours on end. Many mysteries involve murder and other cases.

Naturally the centers around Yuuko, the MC as she’s the brains behind it.

The set up is different to Hyouka, but it’s up the same road so it’ll feel familiar when watching it.

Relevant: 15+ Anime Characters Who Are Straight Up Otaku’s 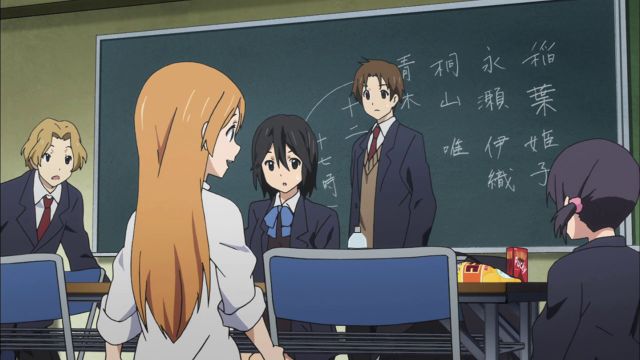 Kokoro Connect is another that’s not mentioned too much these days. It’s an by Silver Link Studios (Non Non Biyori).

Everything starts out seemingly normal for all the main characters…. Until an Alien called “Heart Seed” shows up.

With his mysterious abilities, he makes all 5 students go through trials and tribulations of his choosing.

Eventually it almost rips apart their friendship, and other cases brings them together as they try to deal with the madness.

I’m surprised this one isn’t tagged as a “psychological” series, but it’s a good fit for Hyouka fans.

Relevant: 13+ Mysterious Anime Characters Who Will Keep You Guessing 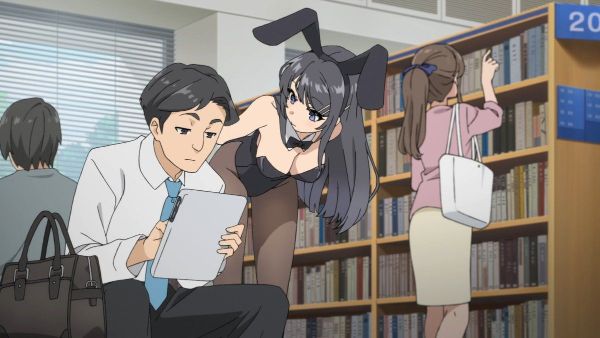 She stops pursuing this career for mysterious reasons, and she’s too aloof to approach for the average person.

That’s where Sakuta, the guy who becomes interested in Mai comes into the picture.

This isn’t what it seems on the surface, and goes deeper than originally predicted. With the mystery element being a strong part of it.

That’s in spite of the not being tagged as “mystery”. 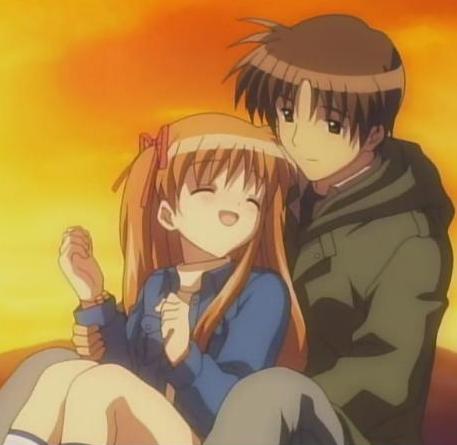 Kanon is an that aired back in 2006. I call it the big brother of Clannad, which aired a year later.

Both done by Kyoto Animation.

Mystery is a big part of this series. As well as supernatural elements. And that’s true from start to finish.

Yuuichi, the MC, has forgotten something important. And the documents his journey and strange events along the way.

One of which includes romance down the line. 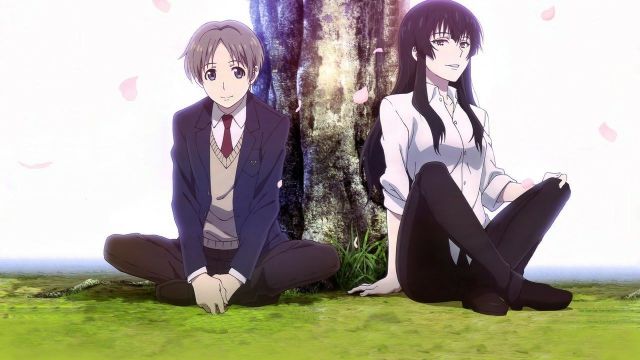 Beautiful Bones is made by a studio called TROYCA. Same studio as Bloom Into You and Re:Creators.

The is about the discovery of bones, and the unsolved cases related to it. And the mysteries surrounding it.

The female MC is an Osteologist.

The theme sounds boring on the surface, but if you’re the type to enjoy thought provoking shows, this will do.

It’s the only of its kind, but it’s not the most well known either. 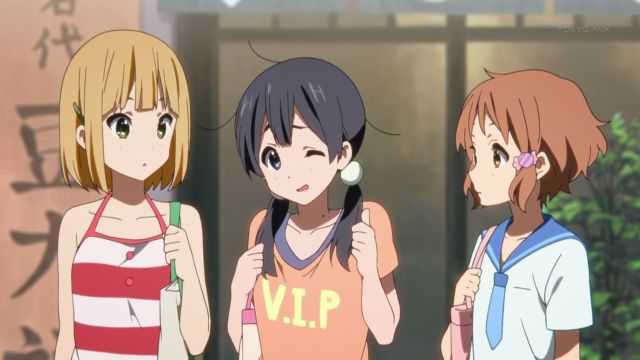 Tamako Market is also by Kyoto Animation, just like Hyouka. But it’s different enough while still being similar.

It’s about Tamako, the daughter of a Mochi shop owner. And a mysterious talking bird called Dera,

The bird is probably one of the biggest “mysteries” in the entire series.

Most of the time the focuses on slice of life, and its done so wholesomely you can’t help but feel at ease. 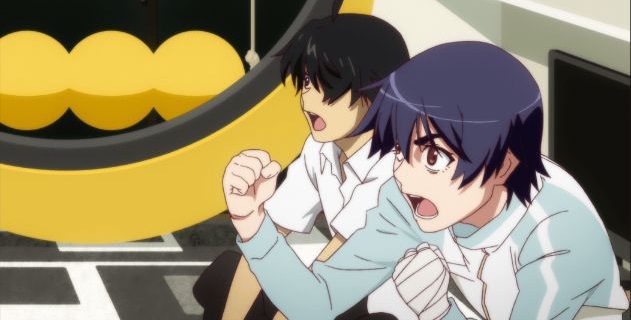 It’s made by studio SHAFT, and is iconic.

The main plot isn’t straightforward at all, and tends to evolve as things progress.

It has tons of dialogue and hidden messages between scenes, so it’s an that’s bound to keep you thinking about what’s happening.

Not for everyone, but a solid series if it swings your way. 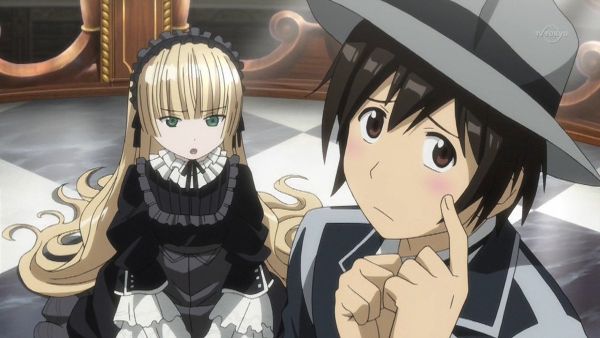 GoSick is about a Loli in black, literally. She’s called Victorique.

Unlike your average person, she’s super intelligent and the main brains behind solving mysteries, crimes, and murders.

She’s also a bit of a classic Tsundere.

There aren’t as many “main” characters in this series, but it’s a familiar setting with the way its written.

A little more violent though. 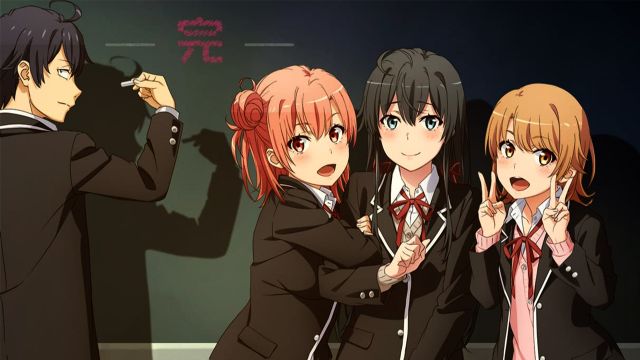 And finally, we’ll end it with Oregairu. An about Hachiman Hikigaya, and 3 girls called Yuigama, Yukinoshita, and Iroha.

The plot resolves around these 4 when all is said and done. Because of how its written, there’s a subtle sense of mystery to it.

Characters like Hachiman are thoughtful and have a lot of inner dialogue, and it’s bound to make you think (and laugh) throughout all 3 seasons.

There really is no “exact” like it, meaning it’s distinctive.