Heion Sedai no Idaten-tachi is an series by MAPPA studios. They’re on a roll in recent years with like Jujutsu Kaisen.

At first, Idaten Deities seems like a Shonen series.

And all the other traits Shonen is known for.

But…. The is actually a Seinen mixed with fantasy, supernatural, and action. 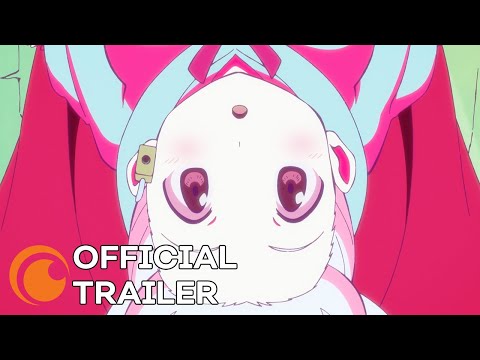 And other aspects that make them similar to Heion Sedai no Idaten-tachi! 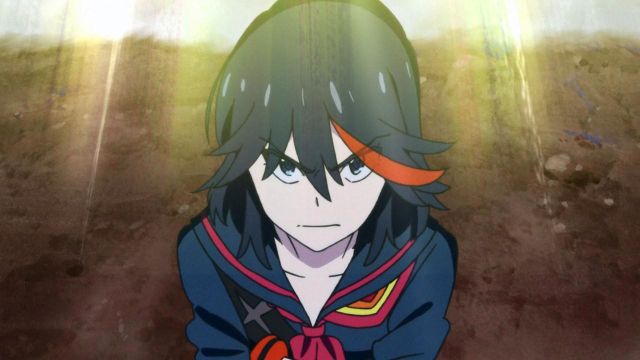 ‘s art style is similar to Heion Sedai no Idaten-tachi. Both have great colors, character designs, and feel unique compared to the average .

in is hunting down her fathers killer. So she ends up in Hanouji Academy where she initially gets the sh*t kicked out of her.

The battles, the fights, the action, the camera angles (during fights) are dazzling. And it’s gorgeous.

2. Panty And Stocking With Garterbelt 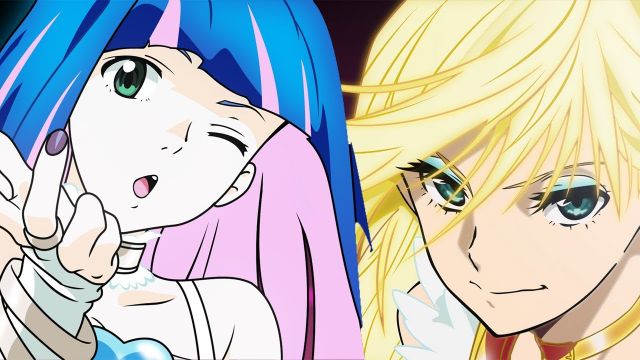 First there’s the main girls (sisters) who are both angels. You could call them “fallen” angels but not literally.

They’ve been kicked out of heaven for misbehaving.

To reclaim their place, they’re forced to destroy ghosts which earns them points to get back into heaven.

One of the sisters is a sl*t to be blunt. The other is a glutton for sweet foods and junk food in general.

The wacky style, the animation, and the art makes this stand out visually like no other . Though it can get raunchy at times. 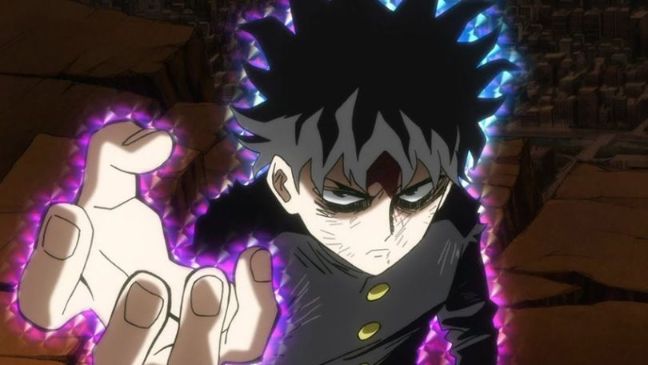 Mob Psycho 100. The title itself relates to what happens with its main character Shigeo Kageyama.

He’s an . The kind of guy who does his own thing but is shy and not the best communicator.

That said, he defines the saying “quiet people aren’t to be messed with”. His we’ll say, “nasty” side reveals his immense inner powers related to psychokinesis.

What makes the shine other than the art is Shigeo’s mentor Arataka.

The life lessons in this are profound and relevant. 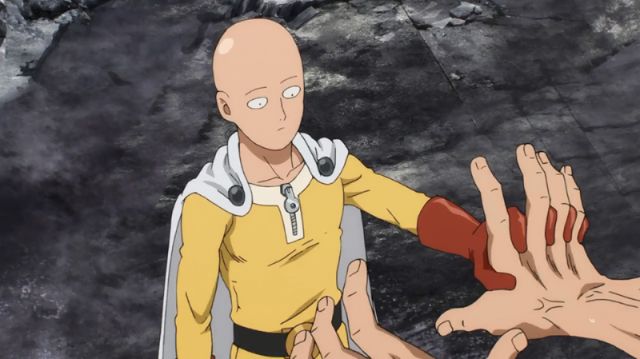 One Punch Man is known enough, and most of its popularity came from JUST one season alone.

Saitama is depressed not because he lives a seemingly average life, but because he’s able to destroy anyone in one single punch.

In this way, he’s like a God in the human world. This eventually becomes mundane and it shows in Saitama’s demeanor and lack of interest.

Similar to Idaten Deities () there are some seriously characters, even besides the main one.

The action is well done and deserves a spot on this list. 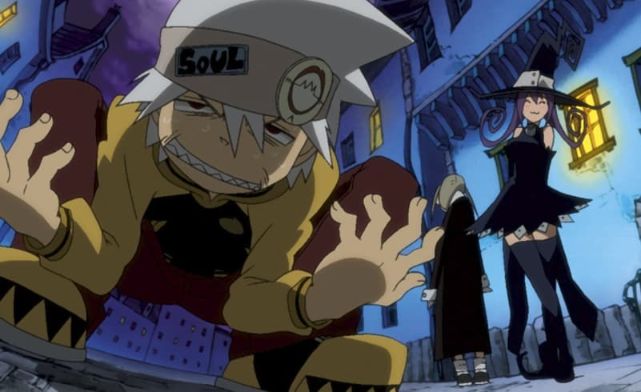 Soul Eater is a bit different in the sense they hunt Kishin eggs (from demons). The main characters who do this are called Meisters.

Each carries a weapon with its own soul and personality. And it makes for good comedy and action as the progresses.

You won’t find OP characters in this series, but the comedy style and the pleasing art is a nice transition from an like Deities Who Only Know Peace.

Plus Soul Eater is underrated and doesn’t get anywhere near the credit it deserves. 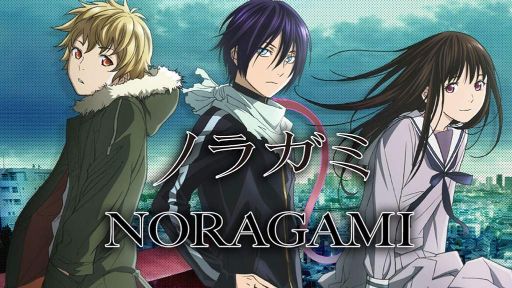 Noragami is about Gods, humans and Phantoms. But Gods aren’t the same when portrayed compared to other .

Yato, the MC, is a God. But he’s considered “poor” as a God compared to others who are higher up the ladder.

This is pointed out by Hiyori, another MC in the Noragami series. 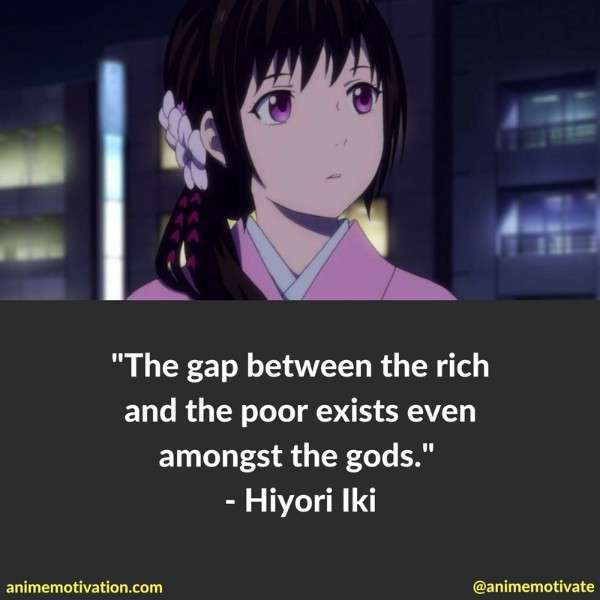 In spite of that, Yato still puts in the work and does what he’s able to do…. Alongside Hiyori and one of Yato’s familiars.

There’s action and some of the nicest visuals going in this studio bones produced , but the fights aren’t the most compelling.

I say that when comparing to let’s say, . But overall Noragami is a decent series and is relevant for this post. 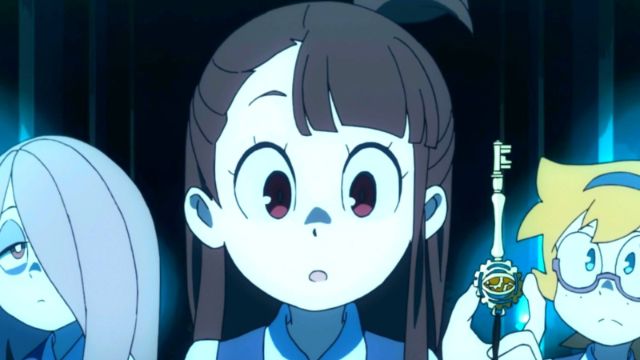 Little Witch Academia is about 3 witches. Atsuko, Lote, and Suzy. Atsuko in particular lacks any real talent to be a witch.

In spite of this she still signs up and attends the WItch academy, and is determined to prove everyone wrong.

Surprisingly for a slice of life/fantasy series, you do get some solid action scenes when it comes around. And it’s animated better than expected.

The visuals is really what sells the entire series apart from it’s careful writing.

The ART style is the biggest similarity to Heion Sedai no Idaten-tachi. 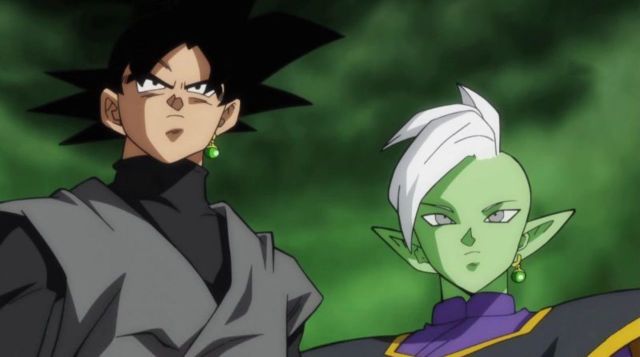 goes in a new direction compared to previous movies and the series in general. There’s now Gods, and they play a big role.

Beerus, one of many Gods of Destruction, is so he tapped his fingers on a planet and it explodes to pieces.

Every God, and even more so the Angels are too out of reach for even the Saiyans to compare to.

is only vaguely similar to The Idaten Deities, but it’s worth a mention.

Related: 18 Dragon Ball Super Quotes That Will Make You Laugh And Feel Nostalgic 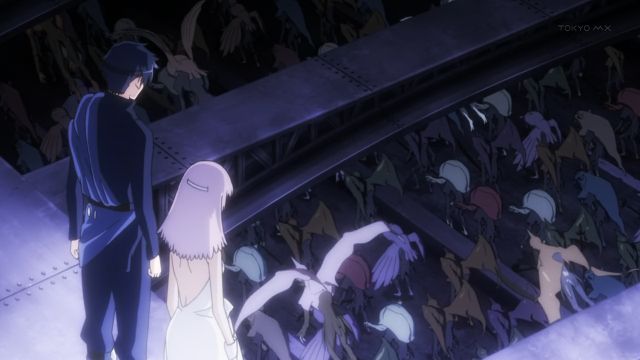 is the last comparison on this list. There’s a lot of moving parts to this series, but demons, humans, and Flame Haze are the main suspects.

Flame Haze can be considered Deities. They live to destroy Denizens (demons) and maintain the world’s balance so it doesn’t lose control.

Demons in this world try to kill humans and consume their existence, which upsets the world’s balance.

The duo MC’S are eventual couples, and with 3 seasons, the action, fantasy, romance and demon themes become more commonplace.

20+ Of The Best Adventure Anime Shows You Should Start Watching

Jujutsu Kaisen Vs Demon Slayer, And The Differences In Quality