Chainsaw Man is now finally out and the hype train is about to get started. Being one of the most anticipated anime of the year, studio MAPPA has a lot to prove and can’t slack off with its execution.

The anime is about Denji, a guy whose father kills himself to avoid making payment for the debt he owes. This debt is then passed onto Denji and he’s forced to pay up for his father’s mistakes or face death.

A lot happens and then Denji seemingly walks into a better life and escapes that slave-ish past, but it’s not all flowers and roses as the story progresses. 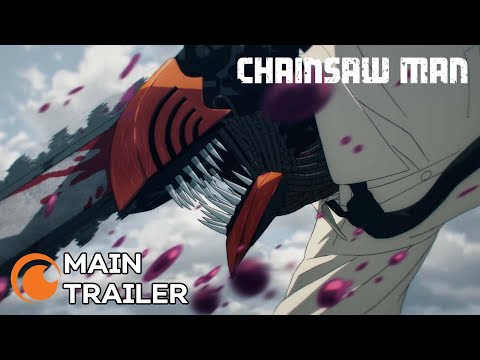 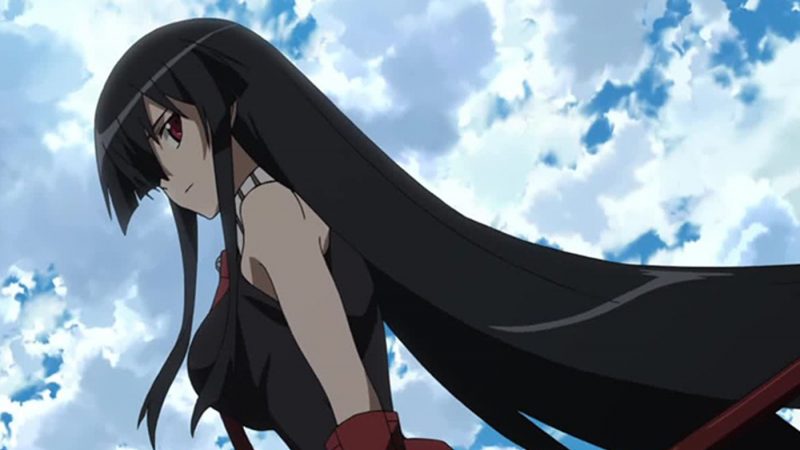 An anime that is equally as violent as in every way possible, and one of the more violent to ever be made.

This anime follows Tatsumi, a young swordsman who thinks he’s the sh*t until he gets a reality check after visiting the capital he once thought was full of hopes and dreams.

Turns out the capital is responsible for slavery, human experimentation, abuse, tax manipulation, public beheadings, and corruption across the country.

Tatsumi joins Nightraid, an undercover assassination group that targets higher-ranking officials, government, politicians, and people with power with the goal of creating a revolution.

You can’t have a revolution without some blood spilling, and is full of it as well as tragedy all around.

Related: 20+ Of The Most Traumatic Anime Shows That Go Deep 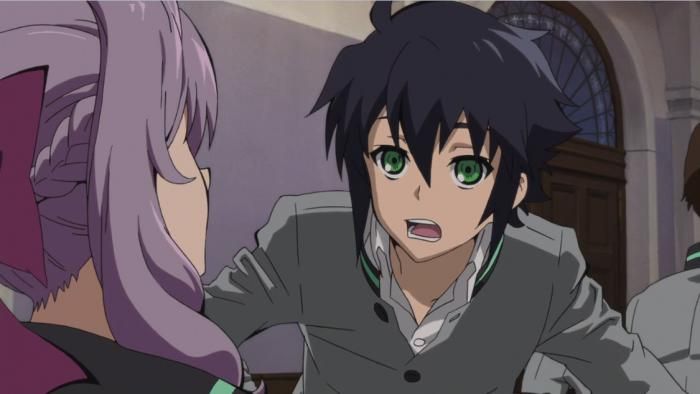 A lightweight version of if you focus on the level of violence, but the comedy, the chemistry, the humor, and the ongoing battle between groups play a similar role except with vampires.

Yuichiro Hyakuya is no fan of bullies and makes fun of them if given the chance. That said, he’s easily manipulated and triggered by people like Shinoa Hiiragi, a vampire hunter, who’s sarcastic, easygoing, and loves teasing people.

Both characters and more who form the moon demon company are militant soldiers who are trained to fight vampires and to fight for the future of humanity.

2 seasons strong and a third one in desperate need.

3. Kabaneri Of The Iron Fortress 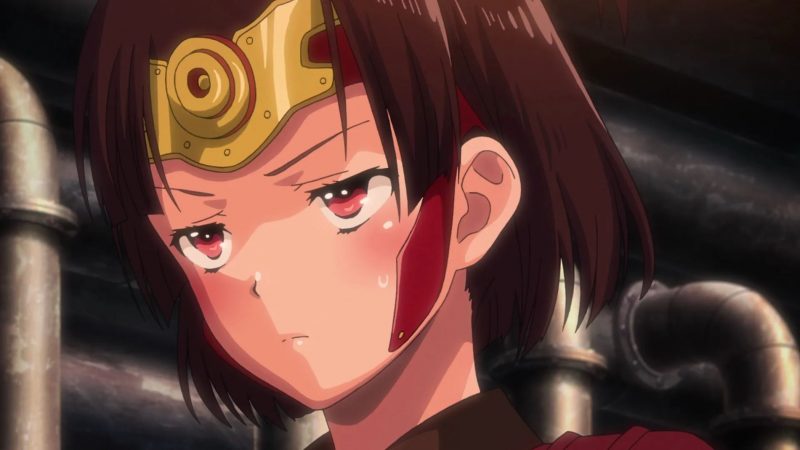 Similar to Attack On Titan and , Kabaneri is about a squad of fighters, some of who are half Kabane (demon) fight off full-blooded Kabane to protect the last of the human race.

Mumei is the half-Kabane girl who teams up with Ikuma, a genius in his own right who also becomes part Kabane himself.

Fear, anxiety, stress, tons of action, and a constant struggle to survive – these are common themes running throughout the entire series. 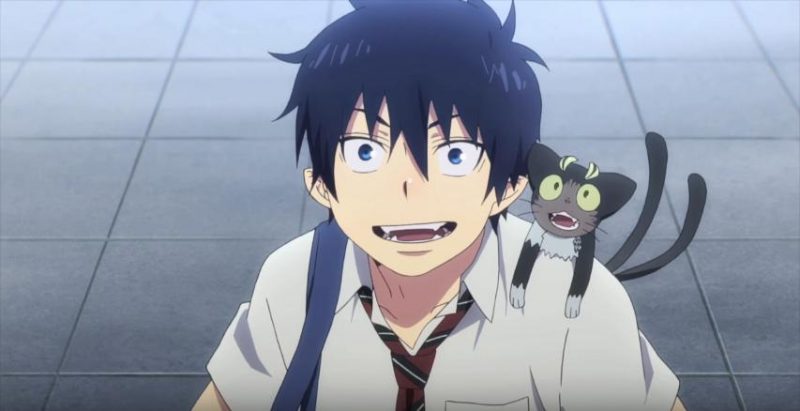 Rin Okumura is the son of satan but other than his teeth and aura, he doesn’t seem that way. That’s because of how he was raised by his human father who’s a crackpot in his own right (funny guy and energetic).

Rin’s journey in the anime is more of a truth-finding one. He wants to meet his father, Satan, and find out the truth about his own life, upbringing, backstory, why he was abandoned, and so on.

He has questions he needs answering.

In between, there’s action, humor, bonding, but definitely not nearly as much violence as despite the anime’s similarities. 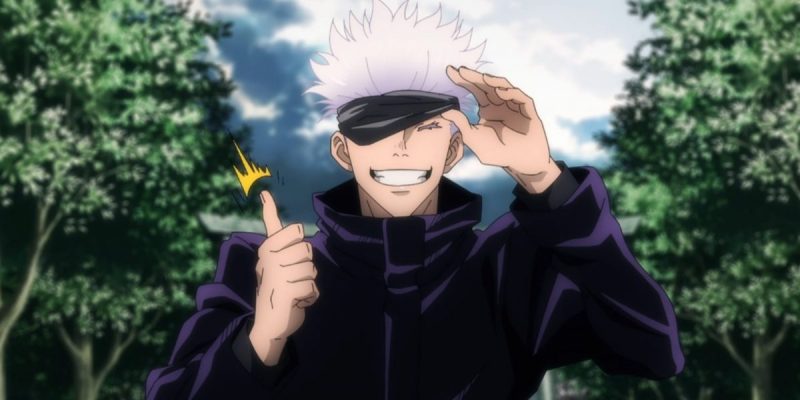 An anime many people compare with each other a lot. is a mix of with its own unique flair, and a strong focus on demons.

Yuji Itadori is the foolish protagonist who people have come to love with their signature cliches.

Nobara Kugisaki is a confident, sometimes arrogant (more in the beginning) girl whose set of skills is unique, on top of having a great personality.

Gojo is the sensei who people compare to Kakashi Hatake from Naruto, and Megumi is the introvert who sometimes can’t stand Nobara and Yuji’s extroverted energy.

The action gets violent, the fight choreography is unmatched, and the visuals are easy on the eyes. 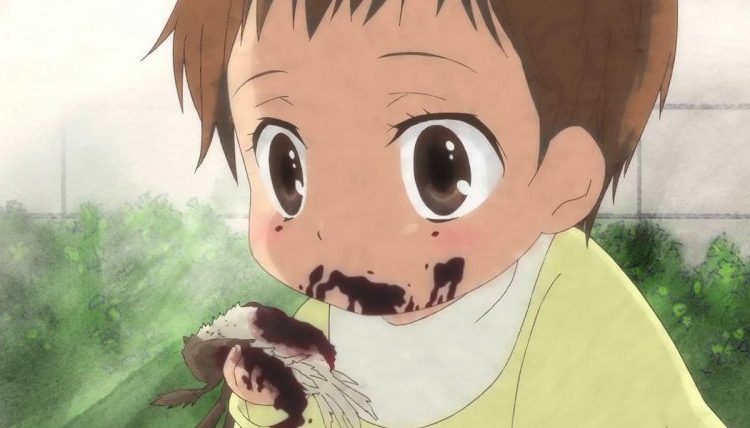 Known as the worst horror anime series of all time by MAL rankings and internet ratings in general. Pupa is a savagely violent series that many anime can’t claim to compete with or even want to.

The action of eating people’s insides, intestines, organs and flesh, and knocking it down like a cold beer is a disgusting sight to see, and it speaks to the anime’s shock value.

It’s not an anime I’d shout at the top of my lungs for everyone to watch as fans of , but the comparisons are legit so it has to be shared regardless. 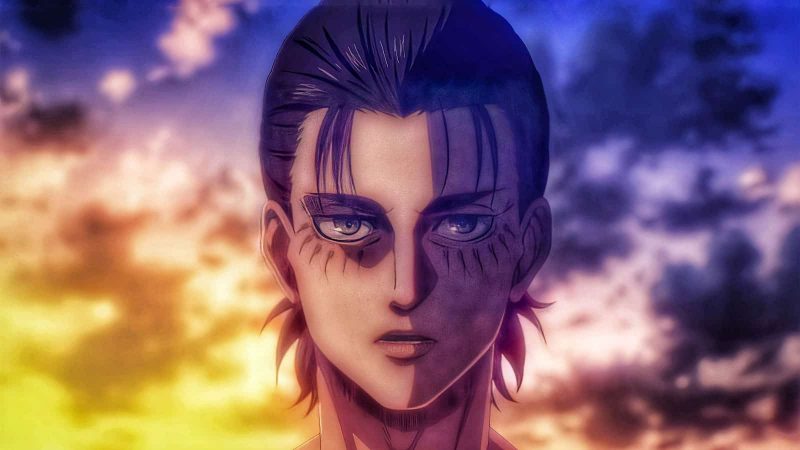 Another anime series that was equally as hyped in the beginning and still to this day when new material drops. Attack On Titan is basically about big ugly human titan creatures who eat humans and tear up their towns.

It’s surprisingly NOT a horror series even with the horror that takes place right from the very first episode. 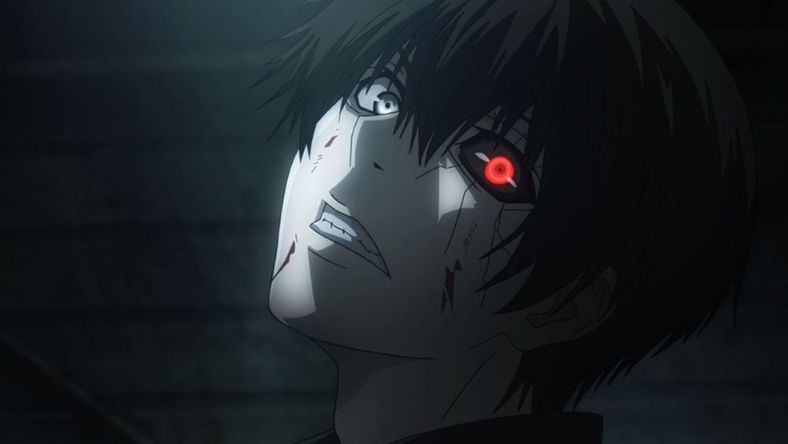 And then there’s the anime that focuses purely on ghouls and man-eating creatures who are crawling all over Tokyo.

From the first few episodes, including episode 1, you get to see the savagery of Tokyo Ghoul in a scene where a person’s being eaten. Even the sound of the flesh biting is brutal.

The later series of Tokyo Ghoul isn’t praised as much but the early series is rated highly and recommended by fans of demon, vampire, or supernatural series with horror elements an aspects.