At first glance, the idea of there being an like Cells At Work seems unlikely.

It’s a unique series about the cells in your body, and how they protect you and the nuances of human biology.

Cells At Work is the type of I expected to be less interesting. It’s about science after all.

The is surprisingly good, educational, and puts the fun back into learning something through anime.

The in this post will resemble these features, not necessarily just the ’s themes and what not.

1. How Heavy Are The Dumbbells You Lift 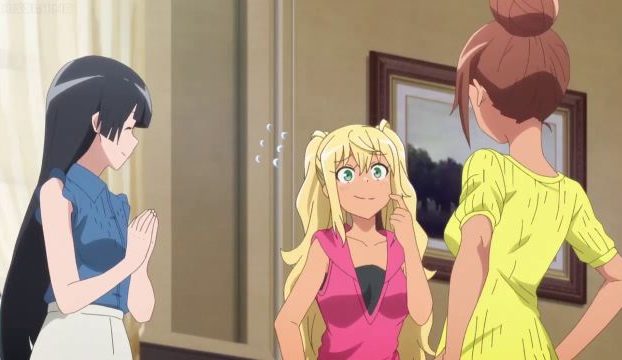 How Heavy Are The Dumbbells You Lift is an about fitness, and taking care of your physical health.

Visits to the gym is common here. It’s where Akemi and Hibiki get “educated” and trained by their gym coach.

It’s a running gag that’ll make you laugh every time it’s shown. Especially with the “Ecchi” but it is in good taste.

One thing you can count on with this is it teaching you about physical health in general. More so on a surface level.

One of the best to transition into from Cells At Work.

Relevant: These 11 Educational Anime Will Teach You Something Brand New

2. Land Of The Lustrous 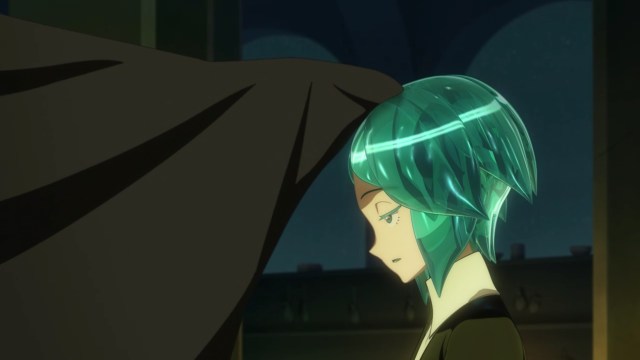 Land Of The Lustrous is an about gems. A type of life form similar to humans for their intelligence. But not for what their physical bodies are made of.

These “gems” have a strange relationship with a species called Lunarians, who hunt them.

Being a mystery series, the story is very subtle with curiosity driving the plot forward. And keeping you interested.

The kind of things they deal with is similar to the Cells in Cells At Work. Just in a completely different world.

The animation and art though is absolutely stunning. It’s some of the best I’ve seen.

Relevant: 17 Of The Most Aesthetically Pleasing Anime Worth Watching 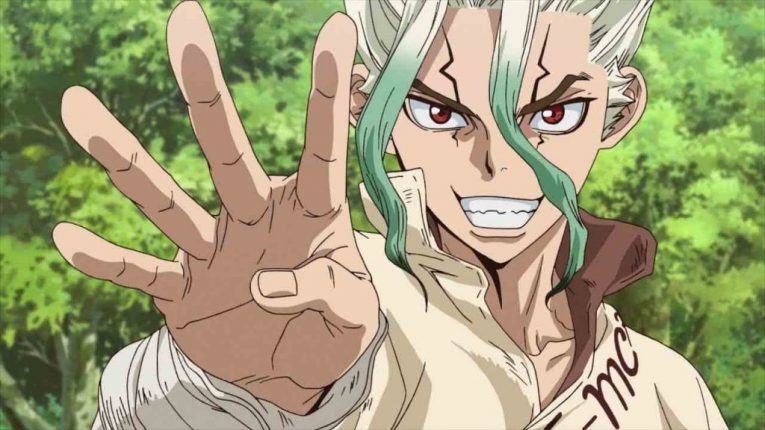 Dr Stone is an about science, so you’re bound to learn a lot just like with Cells At Work.

One trait Dr Stone also carries is the fact that everything you learn is factually accurate. And scientifically sound.

So what the goes into can be taken seriously, and proven with a Google search or so.

Let’s not forget how entertaining it is with the main character and how the story builds overtime. 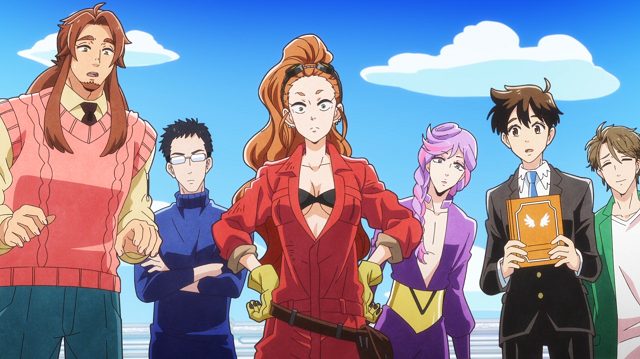 It’s an where “God” hires a design team to create and the design the animals on earth.

He’s too lazy to do it himself.

It’s comical in this way since it uses a lot of imagination related to how life theoretically started in real life.

Heaven’s Design Time hasn’t caught on the way Cells At Work has it seems, but it’s still new. And has time.

Whichever way, it’s worth watching and has strong similarities. 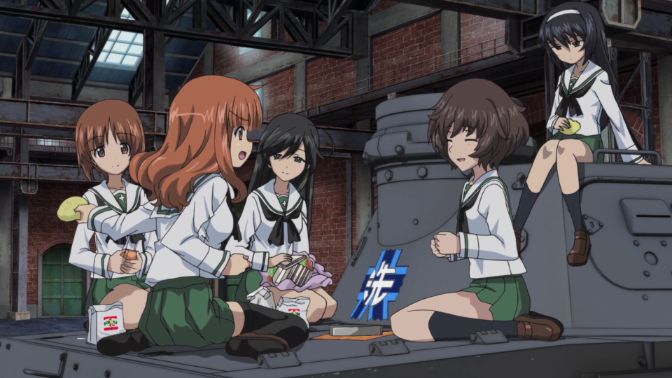 Girls Und Panzer isn’t an mentioned too often on this site, but there are some good points to this .

It’s about girls who love Tanks and take part in competitions. It’s littered with military references, historical or otherwise.

If anything military related gets you going, you’ll learn tons from this series.

You can think of Girls Und Panzer’s approach as “cute girls doing cute things” with tanks and comedy thrown in. 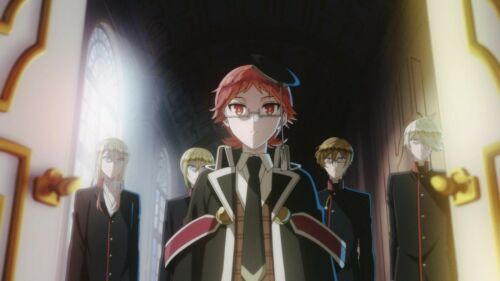 The Royal Tutor is about 4 royal students who are failing miserably with formal education.

Each of the 4 brothers struggles for personality related reasons. So a royal tutor is selected to teach them at the palace.

Personal development, life lessons with communication, improving yourself, and changing your mindset… It’s all here.

It’s one of the nicest looking with sharp, clean visuals. And decent characters. 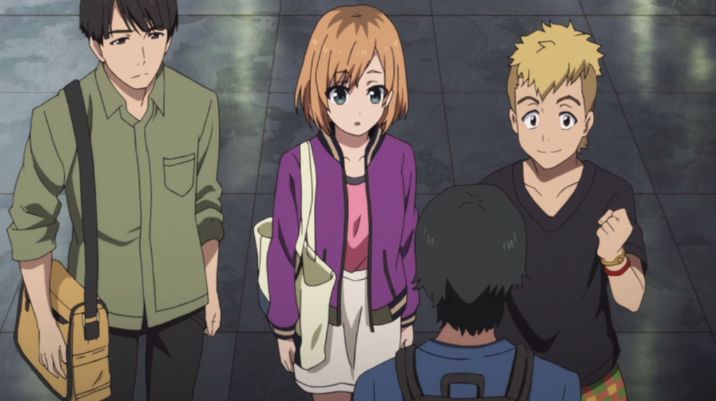 Shirobako is one of the most important series to get into. Every fan needs to watch it.

Why? Because it’s an about the industry itself.

Everything is packed into this and you get a realistic view of what goes on. And it gives you an important perspective.

The way they come together in the to make is similar to how the cells in Cells At Work cooperate as a unit.

It’s an educational series as well of course.

Assassination Classroom is about Koro Sensei, a supposed monster who’s gonna blow up the moon and is a threat.

Kids and delinquents are trained to kill him before he can make that happen. But the becomes something beyond just that.

As far as education, teaching methods in school, and life in general, there’s tons of life lessons to take from it. And it’ll hit you in the feels.

The supernatural element makes this a “school” series that can’t be compared to any other.

Kantai Collection is about girls who are basically battleships and weapons. One example being Kongou. A battleship from Japan that was made in England.

You see these references throughout the dialogue and episodes, and you learn about the history of it all.

You can think of it like Girls Und Panzer or Cells At Work, except the characters themselves are female versions of military equipment.

Cells At Work: Code Black is an obvious choice. It’s a spin off from the original Cells At Work series.

In this spin off there’s a clear difference. The is a lot DARKER, grittier, depressing and violent. In a way, more realistic and less comedic.

It mostly explores the after effects of an unhealthy, toxic human body. And that’s reflected in the dramatics of the plot.

Not to mention the seriousness of the characters and the maturity that comes with it.