Banished From The Hero’s Party is an series adapted from a light novel, originally.

The long title is a dead giveaway.

Made by Studio Flad and Wolfsbane, which are NEW to the industry, this is about life in the countryside.

The main character and the female character Rit who joins him, have both decided to live in the countryside. And get away from their previous lives for personal reasons.

Both are swordsman and people with reputations they’ve decided to keep secret in the new town they live in.

The slice of life elements make this a wholesome series. 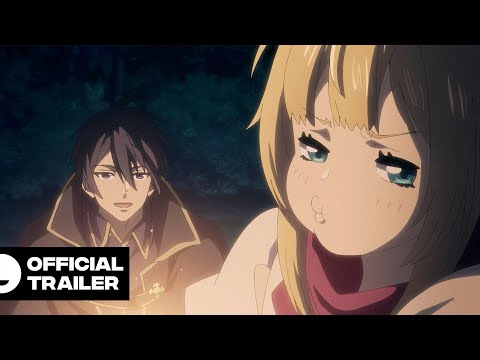 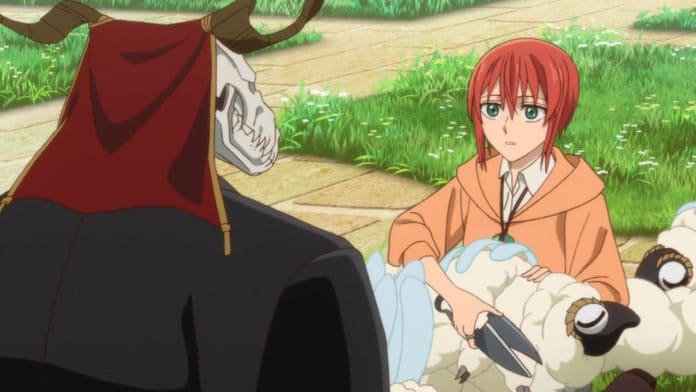 The Ancient Magus Bride is an series about Hatori Chise, who is sold off at an auction. The mage Alias Ainsworth buys her.

Lucky for Hatori, he’s nothing like most people she’s known throughout her life or most of the buyers at the auction.

Alias is a caring individual, and Hatori now has a place she can finally call home without ulterior motives or people takin advantage of her.

The visuals are absolutely stunning in this . Even in 2021 there aren’t that can compare, equally.

The characters, the scenery, the moments, the art style…. Throw in the wholesomeness and you have an that feels good to watch and relax to.

There is some romance, but not too heavy. 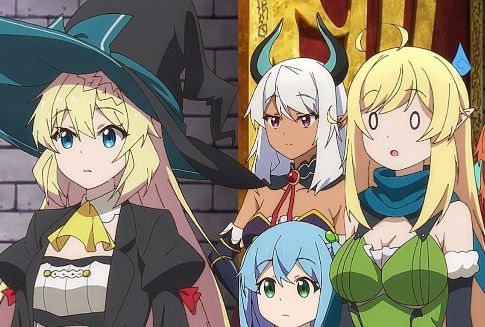 Asuza died from overwork and exhaustion in her previous life. She’s reincarnated as a witch who becomes by just killing slimes for 300 years.

She wants to live a relaxed, chilled life. And as she meets certain people along the way, she invites them to stay with her, building an idea of a “family” who she takes care of.

Similar to Miss Kobayashi’s Dragon Maid, Asuza has her own dragon called Laika who’s a sort of maid as well.

Related: 9+ Of The Best Anime Like I’ve Been Killing Slimes for 300 Years

3. Snow White With The Red Hair 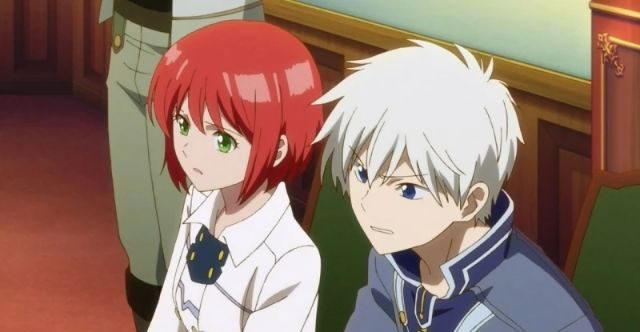 Snow White With The Red Hair, or “Shirayukihime” is an series about Shirayuki. She’s the red haired girl everyone notices.

In this world. people with red hair aren’t common. For these reasons Shirayuki can be targeted, picked on, or bullied for her differences.

In some cases, this leads to admiration and adoration.

She meets the prince called Zen, who acts nothing the typical, stuck up prince types. And the two fall for each other.

This creates problems politically, but it doesn’t matter in Zens eyes.

If you want an with romance and wholesome vibes, this is it. There are 2 seasons to get through. 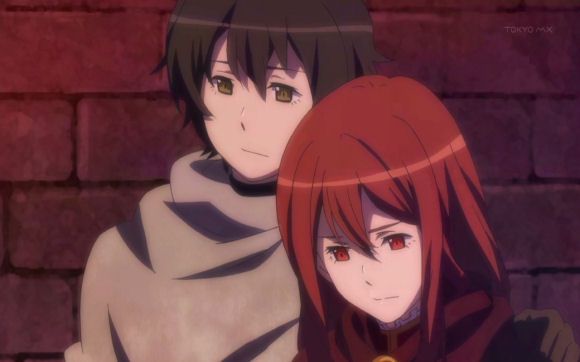 The demon king Maou and the hero Yuusha end up working together, and even getting into a relationship together.

They work to build the world around them, help those in need, give people skills so they can take care of themselves, and shape society to be fair and equal.

When it comes to business and governmental issues, Maou Yuusha is a surprisingly good series that goes unnoticed these days.

The romance and wholesome vibes are similar to Banished From The Hero’s Party as well.

5. Drugstore In Another World 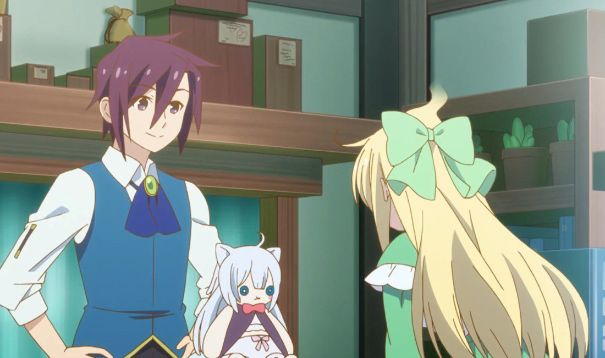 Drugstore In Another World Is another 2021 series with similarities to Banished From The Hero’s Party.

Kirio, the main character, is a pharmacist with his own pharmacy. He can make a lot of things like:

And all kinds of practical things that his customers may need or ask for.

Not too much is shown about Kirio’s past life unlike most .

From start to finish you can expect to see wholesome episodes, relaxed vibes, silly comedy and more portrayed from the lives of people in the countryside.

Business is a big aspect of this series and its running themes.

Relevant: The Happiest Anime Characters Who Will Put A BIG Smile On Your Face 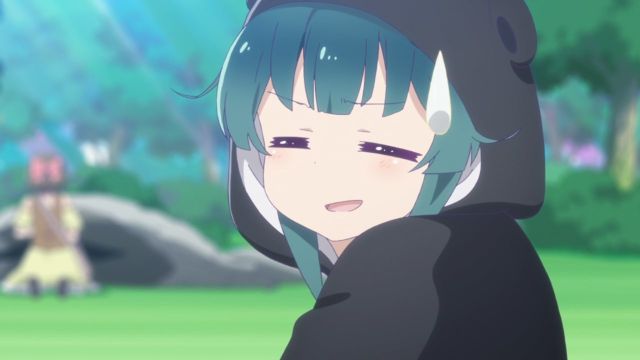 Kuma Kuma Kuma Bear is about Yuna, a girl who invests in stocks, and enjoys playing VR games like Kirito or Asuna.

While playing her favorite game, a special event takes place where she gets to choose an item at random. That item ends up being a special bear suit.

Once she arrives back in the game, she can no longer return to the real world or “disconnect” from the game. She decides to make a life there for the time being.

There’s no romance (or implied romance) here like Banished From The Hero’s Party, but similar outcomes and themes do crossover.

You have action here and there, and the more important slice of life vibes that make it laid back.

Spice And Wolf is a romance classic. An that teaches you about money and economics unlike any other.

Kraft Lawrence, a traveling merchant runs into Holo, a wolf goddess. They both end up traveling together, sharing their knowledge, and doing business.

Kraft Lawrence has the business expertise, Holo has the wisdom and the foresight.

This leads to their romantic moments as they get closer with each other, and their bond grows throughout the series.

It’s romance without the extreme comedy or forced cliches. 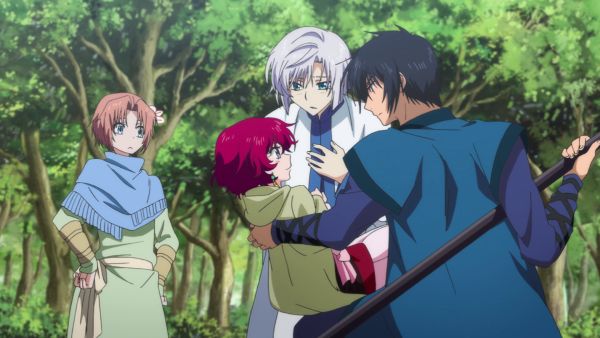 Yona  Of The Dawn has violence, just like Banished From The Hero’s Party. Blood, slashing, action, murder.

The father of Yona is murdered. The culprit is Yona’s so called friend. She and her allies escape the palace and are now on the run to survive.

Hak and Yona have some implied romance here and there. And there’s even some form of reverse harem elements here.

When all is said and done, this has relevant similarities, solid character development, and character writing that makes it deserving of a 2nd season….

If they ever get around to it.

Revealed: My TOP 5 Anime Series Of All Time (Without Question)