It’s a hard knock life for fans. On the internet, you’re judged for even being a little interested in .

People accuse you of:

And the long list of accusations and insults that out of context haters will throw at you.

With that in mind it’s not so surprising to hear this story, straight from Singapore about an fan’s dilemma.

Dating girls while being an fan 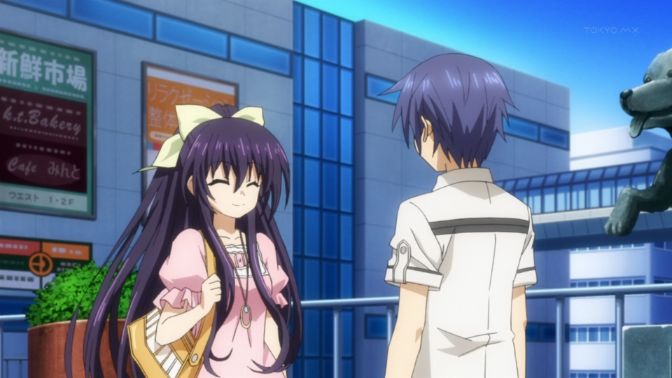 According to Singapore Uncensored (edited)

“I have been working for the company for close to 5 years. I don’t spend all my incomes on collections or stuff. I always will put in effort to save a sum monthly and even give my parents some allowances every month.”

“I decided to try to go into a relationship and try dating several girls. But most often, they are sort of reluctant to support my hobbies, some even feel disgusted about it. They feel I may care for my “ girls” more than them. But I always make it a point that I am not the type of guy that doesn’t differentiate and basically is just my hobbies which I hope my partner will be supportive of.”

Sounds reasonable, but people don’t see it that way 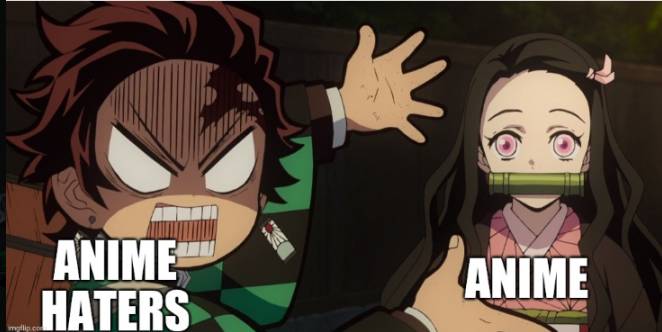 He’s an fan who lives his life, sometimes buys figures, and basically does the regular thing. Nothing out of the ordinary.

Dating girls though in Singapore it seems, many girls have the idea that he’s a nut job who can’t differentiate between reality and fiction.

They have their own ideas of what he must be like because of his harmless hobbies. And don’t give him a chance based off that assumption.

On one hand this is why some fans keep their hobbies to themselves, but on the other hand – why should you have to censor who you are to “appear” attractive to people who haven’t bothered to know who you are?

The story isn’t surprising, but it is food for thought. And maybe you can relate.

Girlfriend Throws Away $3,300 Nezuko Anime Figures, So Boyfriend Breaks Up With Her

Do the words, “Girls can’t watch anime” ring a bell
Where I come from that went around for like 8 years. Now pretty much everyone I meet has watched at least 20 anime series or heard of them otherwise they are a diehard fan