What is an emancipator? It’s a person who frees someone (or a group of people) from:

Or anything related. That can also include imprisonment.

In this post, we’ll talk about anime characters who: 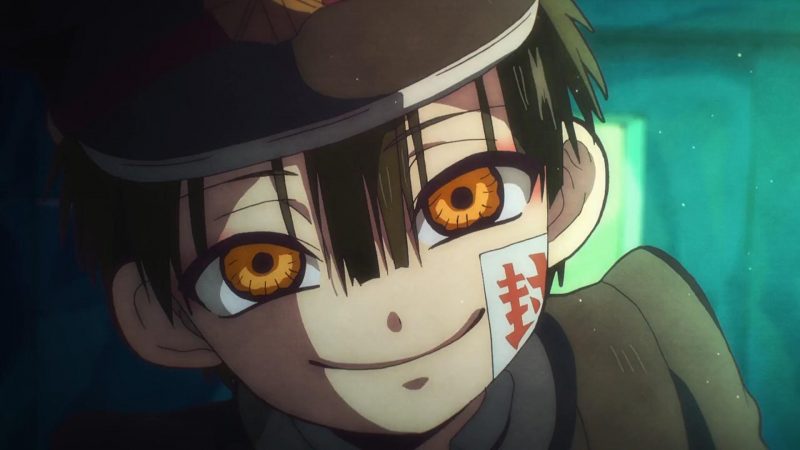 Hanako is based on the legend of a ghost in Japan, but it’s understood to be a female rather than a male. In the anime, Nene Sakura (main character) realizes Hanako Kun is a boy.

After mistakenly agreeing to something that she almost regrets, Hanako saves her life. And the two characters are attached by the hip ever since.

Hanako protects Nene in any way he can, and he also has an interest in Nene and their relationship (he’s a spirit) is complicated for a lot of reasons. 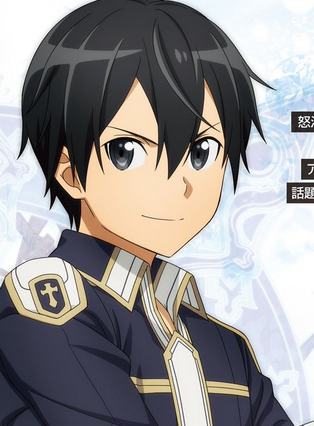 Kazuto Kirigaya, also known as Kiritio can be considered an emancipator anime character. In season 1 he’s responsible in part for saving many lives in the survival game.

He and Asuna aren’t the only survivors when all is said and done.

In season 2 during the arc where Asuna is trapped in a cage, Kirito saves Asuna. This arc in particular is disliked for the plot holes involved.

In season 3, the emancipator role is given to Alice Zuberg if you think about it. Mary Of Magdelene as she’s called by certain characters, Rosette is a sister of the church. And a before the term became what it is today.

She has magically enhanced bullets that can harm demons and devils, as does her whole squad of pistol-wielding women.

She saves the life of Azmaria Hendric and saves her from the enslaved life she was forced into.

Despite being tragic characters (both Rosette and Azmaria), both characters still have kindness and empathy and likeable personalities. Especially Azmaria who’s angelic. 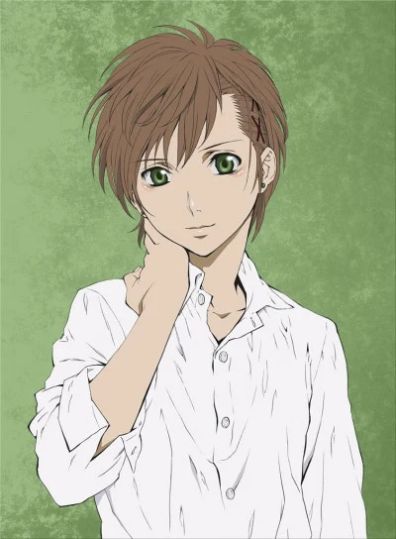 Yoshino isn’t the most-known MC in the industry, but he’s one of the smartest and should definitely be mentioned a lot more in this category.

He’s the one who ends up with a strange statue that washes up on the beach and is able to communicate with a mage called Kusaribe Hakaze.

With his friend Mahiro, they both commit to helping Kusaribe who they communicate with. She’s stuck on an island with no hopes or strength to leave (she was stripped of her power).

In the surprising plot twists this anime pulls out, Yoshino’s smarts, intellect, and Lelouch-like tactics are able to achieve the impossible and are forever appreciated as a result. 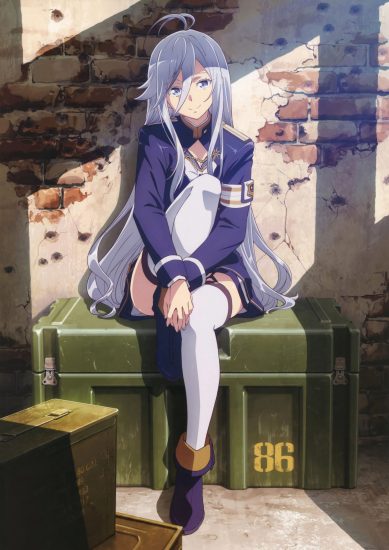 A naive girl at the beginning of the anime who has no idea what she’s getting herself into, the politics behind what 86 truly means, or the level of corruption in the and powers that be.

Lena as she’s called for short realizes the truth about 86. People within this area were forced there by the rich and powerful, a group she was born into. And people within 86 are seen as less than human.

They’re forced to fight for the entitled and the powerful and are victims of racism.

Vladilena tries to do everything she can to help and change things, but as with politics in general, it’s a long hard battle that can’t be won overnight. 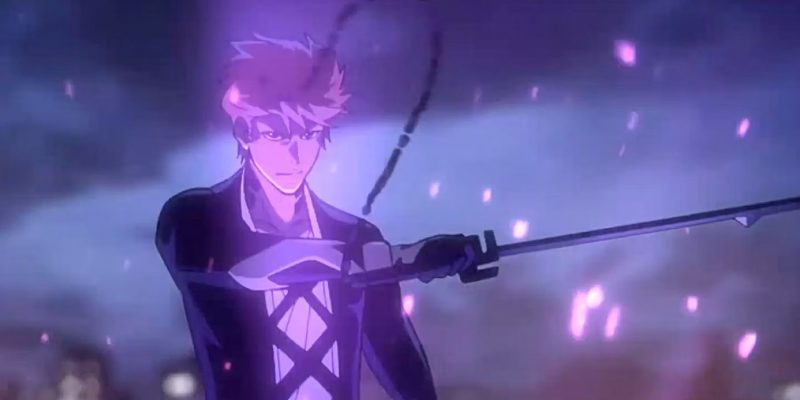 Ichigo isn’t the first person you think of when talking about emancipators, or people who free others from restraint. But he’s a relevant character for good reasons.

Kurosaki has his life changed by Rukia one night when a hollow shows up. After gaining the power of a soul reaper, they both form an unbreakable bond before Rukia is sent back home to be executed for “breaking” the rules.

That whole arc is considered one of the best in , and Ichigo ultimately saves Rukia from death and frees her from restraint forever.

He changes the fabric of the laws in the soul society in effect. 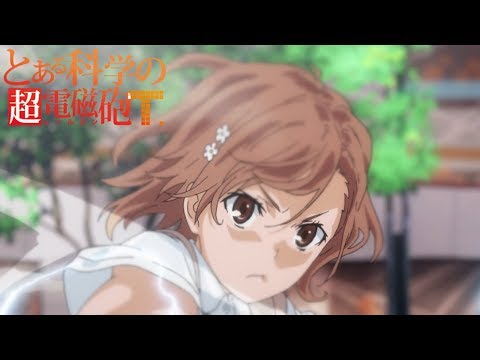 The railgun of Tokiwadai middle school. The “shock” princess, nicknamed by Kuroko Shirai. Mikoto Misaka is a famous level 5 esper, and one of only 7 level 5 espers in Academy City.

She’s modest, down to earth, grounded, and not at all arrogant despite her fame and attention.

She has a disgust for people who do and get away with immoral behavior, like experiments where people are used and abused, even killed and thrown away in the garbage to achieve unrealistic goals.

She’s responsible for saving people like that (without spoiling it) but her success is not a straight line. And is partly a long hard struggle. 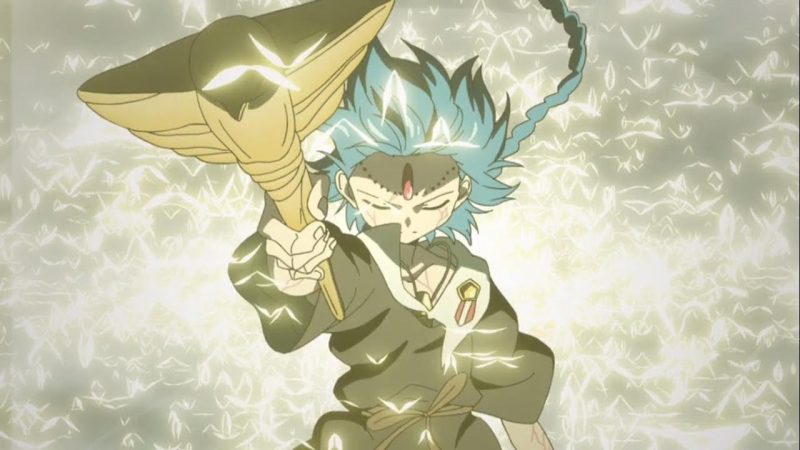 Aladdin is a strange kid just like Goku seems in the first DB series. Not only is he a kid, but he’s intelligent and wise beyond his years.

He’s called a Magi. A special type of mage with tons of potential and magoi (magic).

On his journey, he encourages a lot, meets a lot of friends, and makes a difference in other people’s lives. One of them is Morgiana, an ex-slave who was trapped more by her mindset than her circumstances.

He saves Morgiana from her lifelong torment and trauma of growing up a child slave and expecting her life to remain that way forever…. Until Aladdin stepped in and offered insight.

Touma is an average student with nothing exceptional about him compared to the other espers and characters in Academy City. But his right arm is a different story.

Given the name “imagine breaker” it has the power to erase, destroy, or reverse the effects of anything it touches. This gives him the power to challenge the most powerful mages and espers which would otherwise be impossible.

Touma rescues and saves a lot of people out of his naive view of justice and his idealistic ways of viewing the world. But that’s also part of what makes Touma the likeable character he is. 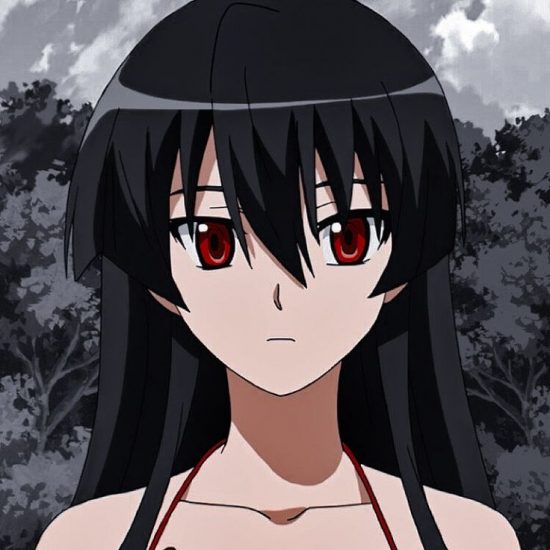 The assassination group nightraid is a revolutionary team of assassins who aim to create a revolution in the capital. Their aim is to destroy the corruption, tyranny, savagery, and poverty caused by the wicked government.

Akame is one of its main and most powerful members. Her sword can kill anyone through a lethal poison embedded in the sword. One little scratch and it’s over in seconds.

She indirectly frees a lot of people from restraint, enslavement, or the like throughout the series along with her group members.

She herself was once a child slave turned into a weapon and used for personal gain.

Relevant: 15+ Weird But Powerful Anime Weapons That Are Unforgettable 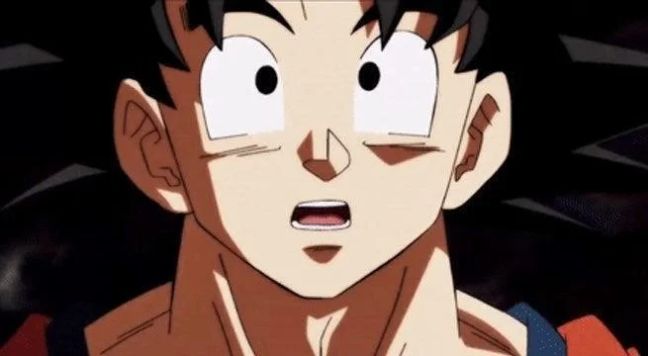 Goku is the most recognizable emancipator type of character. He’s the reason Vegeta’s life changes forever, which he was reluctant to admit in the beginning of the series and throughout.

Vegeta despite his confidence and demeanour has always suffered because of Frieza, a tyrant who buys planets, destroys planets, civilizations, and enslaves whoever he sees fit because he’s so powerful at the time.

He takes Vegeta’s father away from him and forces Vegeta as a kid to do whatever Frieza demands of him.

Goku frees Vegeta without meaning to initially, and Vegeta frees himself from it by becoming more powerful and releasing the mental chains he placed on himself for years. 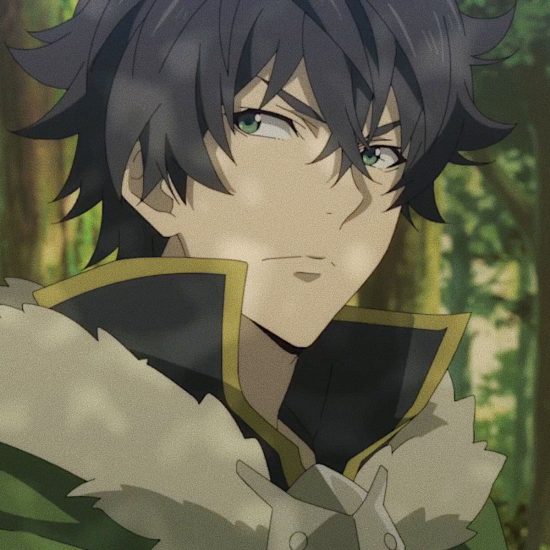 The Shield Hero himself, Naofumi. He’s summoned to another world just like other characters and heroes. But in his case, he’s duped, manipulated, and used by the princess who accuses him of r*pe (false allegation).

She gets away with it and Naofumi is punished and perceived as scum by the entire country it seems. But with the few friends he meets along the way after struggling with trust issues, things slowly improve.

He also saves Raphtalia indirectly from slavery, and eventually, Naofumi gets the respect he deserves down the line when people see the truth. 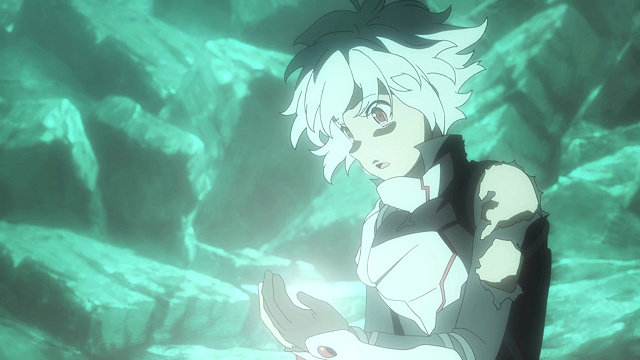 The white-haired character Bell Cranel is a weak individual when the anime first begins. He’s weak in mind, body, and spirit. He almost dies in the caves but is saved by Ais, the sword princess as she’s called.

His admiration for Ais is what drives him to improve and get stronger. It’s the reason he comes so far as a man and it’s where some of his confidence and self worth come from.

He “man’s” up, and is even able to save a woman from enslavement. This woman is called Haruhime in season 2.

His latest and greatest can be seen in the 4th season which aired this year in 2022.

16+ Anime Characters With Grey/Silver Eyes Who Are Unique