A lot of times there are anime characters who are set up to do great things in the story, but wind up not living up to the hype.

Sometimes there are anime characters whose character arcs are underwhelming compared to the other characters.

In this list, we are taking a look at 16 of these characters who we think deserve better. 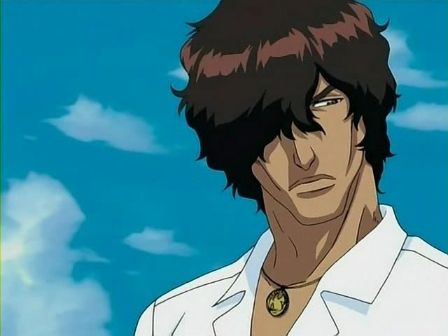 Bleach had a pretty powerful cast of side characters from the get-go. The characters kept on increasing as the series went on.

But one of the side-effects of having these new characters was the author gave more importance to them over time. In return, the original side characters suffered relevance.

Yasutora Sado aka Chad is a prime example of this. He was useful till the Soul society arc, but his character went downhill after that arc and he wasn’t able to hold his own against villains. 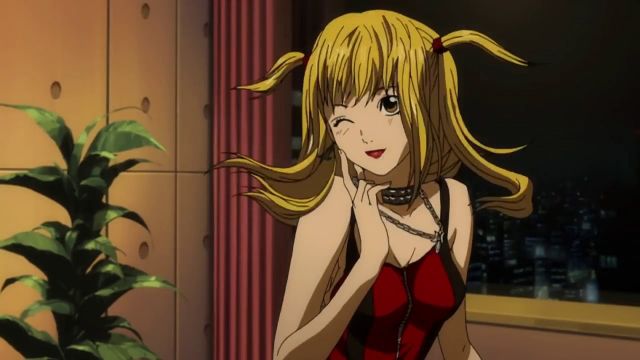 Misa’s character was all about being obsessed over Light, ignoring his flaws & being immature.

While these qualities might make people like or dislike her depending on their taste, it would’ve been better if her character had a decent conclusion.

She was never able to do a thing that would stand out of Light’s shadow, making her arc kind of anti-climactic.

Post: The Biggest Difference Between Anime Girls (And Girls In Real Life) 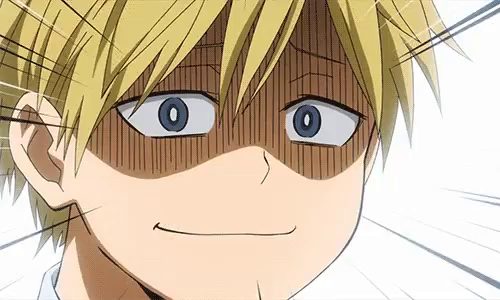 Neito easily has one of the craziest quirks in the entire story of MHA. The copy quirk allows him to copy other people’s quirk for a certain amount of time.

His introduction leads many to believe that he could be a legitimate antagonistic force in the U.A. . But he’s turned into a comedy relief character so soon.

While his comedic moments are top tier, it would be way more interesting if he had a more relevant role in the story. It was because of Fuu that there was an overarching plot to Samurai Champloo’s story.

It was because of her that our other 2 main characters, Mugen & Jin were brought together. Even so, her character didn’t stand out at all compared to Mugen & Jin.

She served as more of a plot device in the story & her character moments were  ordinary when compared to Mugen & Jin’s moments. 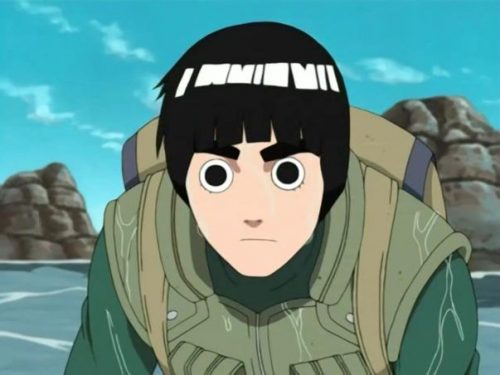 Rock Lee was one of the most beloved characters of the story in early Naruto, and for a good reason.

His fights were always the best, his character arc was inspiring (even more than Naruto) & he had awesome comedic moments.

In Naruto Shippuden, many side characters were done dirty & Rock Lee was one of them.

Well at least his teacher Might Guy had way more relevance in the story, so Rock Lee fans had something they can make do with. 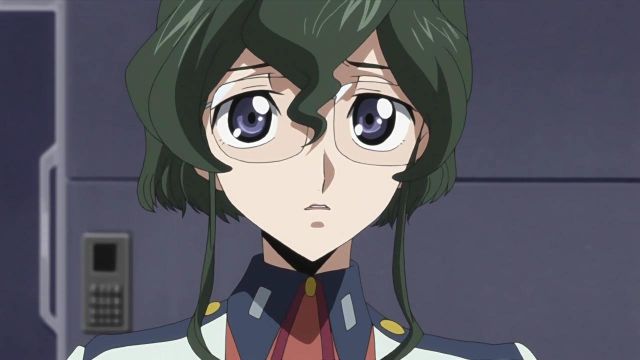 Nina & Suzaku were the most hated characters in Code Geass. The difference between them though, was that Suzuku was important for the story of Code Geass to happen.

Nina, on the other hand, served nothing much more than annoying the viewers.

She’s one of the few flaws the masterpiece of a story Code Geass has. If she got a redemption arc or something similar, it would have been pretty awesome.

Relevant: Revealed: My TOP 5 Anime Series Of All Time (Without Question)

Sakamoto was one of the 4 legendary old Jouishishi who fought a war against Amanto. In the present timeline he was the leader of the space trading fleet Kaientai.

Compared to the other 3 Jouishishi Gintoki, Katsura & Takasugi, Sakamoto didn’t get much relevance nor character moments in the story.

While his character arc wasn’t bad by any means & his lack of screen time was even used as a gag in the anime, his character’s potential was never realized. 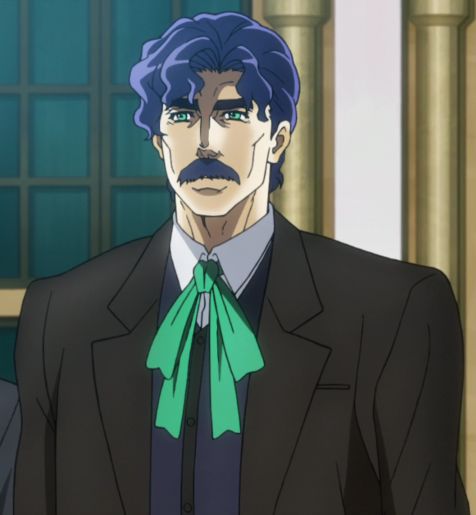 George is the father of Jonathan Joestar, the protagonist of Phantom Blood.

His character other than starting the Joestar family line doesn’t have much substance.

George’s character often made viewers frustrated because of his dumb decisions & lack of trust in his son.

While his dumb character was the reason for the plot of Phantom Blood to happen, it could have been handled better. 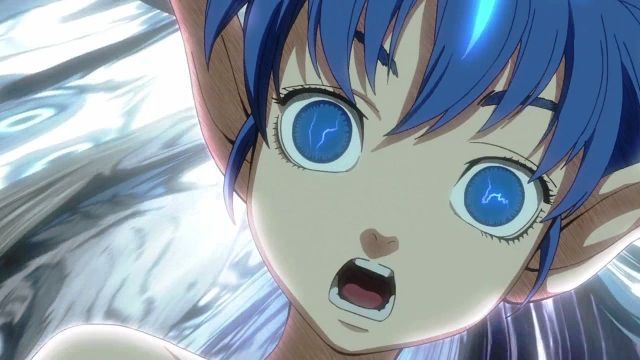 Puck always served as a comic relief character from the start of Berserk, but he also helped the protagonist Guts not completely surrender to darkness.

Later in the story he lost his personality & was just reduced to a gag, making him one of the few flaws of Berserk. 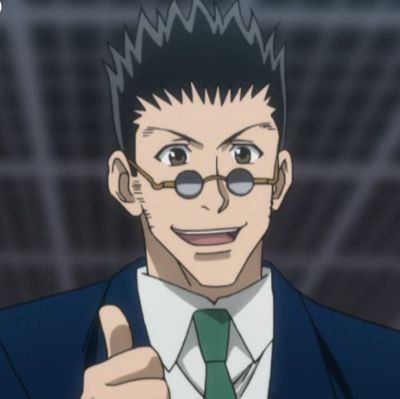 The other 3 main characters, Gon, Killua & Kurapika set a high bar for the character arcs in due to which Leorio’s character was underwhelming.

While he is still beloved by fans, Leorio hasn’t got peak moments for his arc like the other 3 main characters.

Togashi might have plans for giving some spotlight to Leorio, but the unfortunate hiatus of has left the fans hanging. 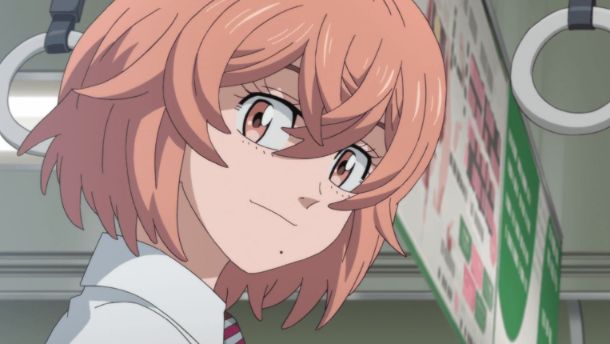 Hinata is the main plot point for the story of Tokyo Revengers to happen. She’s the love interest for our protagonist Takemichi & serves as his motivation because he wants to save her.

Her role in the story is very limited.

While she gets some moments where she motivates Takemichi, we know almost nothing about her as a character. 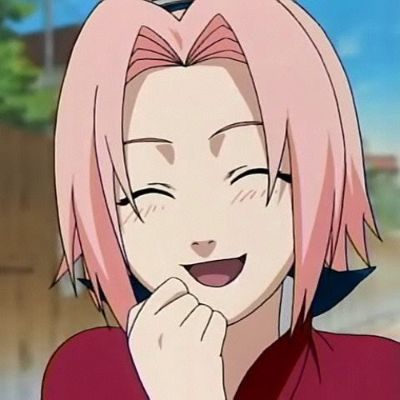 Sakura is one of the main characters of the Naruto franchise.

In this 700+ episode show, she indeed gets a lot of screen time but her character always feels poorly written.

She made questionable decisions throughout the show. Her character motivations were shallow & overshadowed by many side characters with a lot less screen time than Sakura. 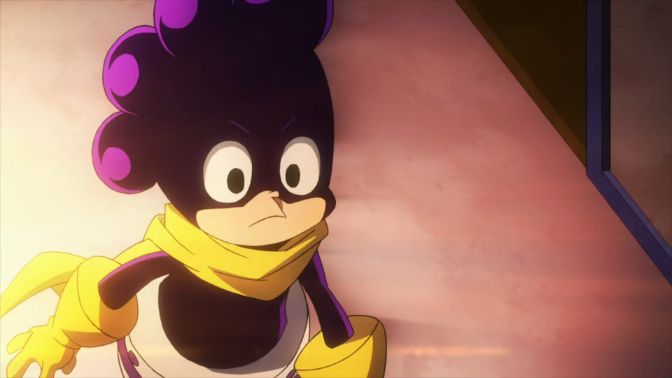 Mineta is easily one of the most underwhelming Class-A students.

Even as a comic relief character, he could’ve gotten moments that would make him endearing or explain some of his character motivations.

It doesn’t seem like he is going to get any attention any time soon, because MHA already has a huge cast of characters more interesting than Mineta. 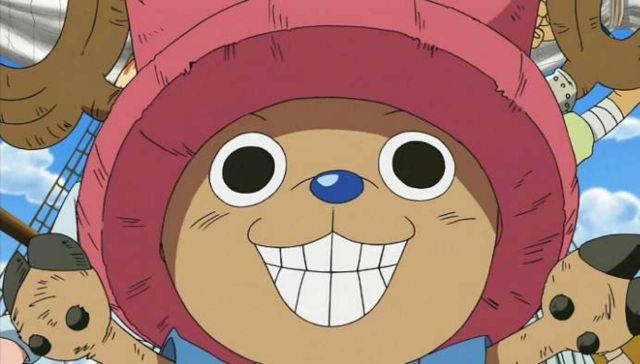 Chopper’s character post time skip has gone downhill. While he is still very lovable, his purpose in the story seems like being a mascot.

While being the doctor of the Straw Hat Crew makes him an important member, his character feels stale.

Since is still ongoing and Chopper’s character motivation & his goals are clear to us, he might get some spotlight in the coming arcs of . 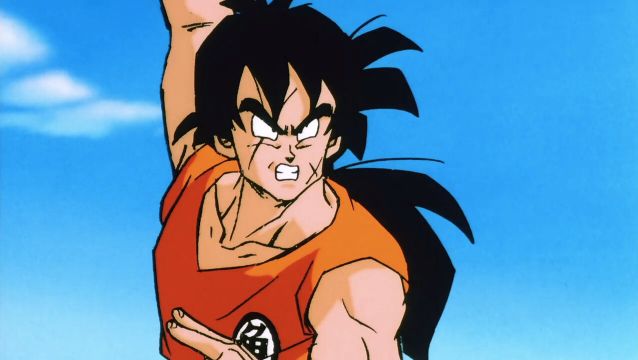 Yamcha is the epitome of a side character made useless. He might be the first person that came to many people’s minds when they read the title of this article.

Since Dragon Ball is so ingrained in our childhoods, Yamcha even as an irrelevant character is endearing to many.

From an objective point of view, he needs some shine. 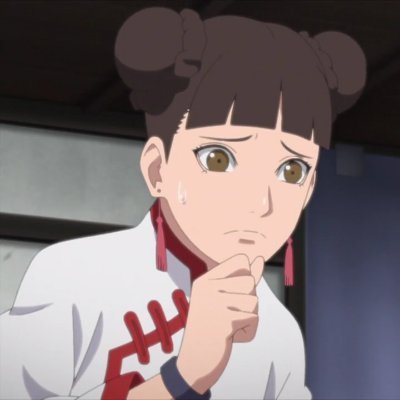 Tenten is the most irrelevant Konoha 12 ninja.

Many side characters didn’t get a lot of spotlight in the later parts of Naruto Shippuden, but Tenten suffered from this treatment from the get-go of Naruto.

She didn’t have any emotional moments, nor did she contribute much in fights. This makes her one of the most underutilized characters in the entire story.

The Most USELESS Waifu’s Of All Time