Edward Elric is a famous character in the world. Known for his quick tempter, being short, and more than anything else – being caught up in his own ego.

He’s not the best at expressing these feelings because of how impulsive he is. Usually doing things without thinking beforehand. And his immaturity annoys everyone around him.

Another trait Edward shares is how naïve he is, depending on the situation. Which probably stems from his impulsive nature, and childish behaviour.

If you’re a fan of Edward Elric, and the – , here are some similar characters worth checking out. 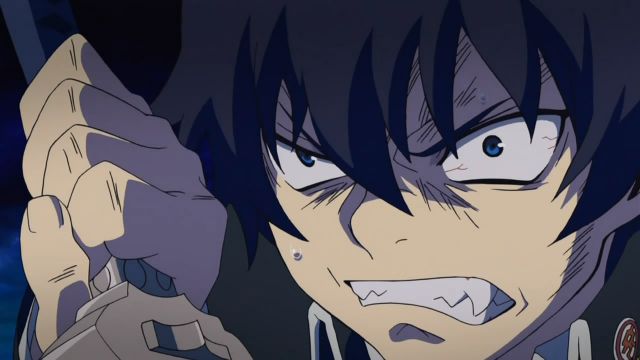 Rin Okumura is a demon child of Satan in the Blue Exorcist series. But he’s not aware of it in the beginning of episode 1.

All his life he’s been bullied, singled out, and teased by other kids for his differences. But he stands up for himself, and has a brash personality. Rin doesn’t let anyone disrespect him without consequences. 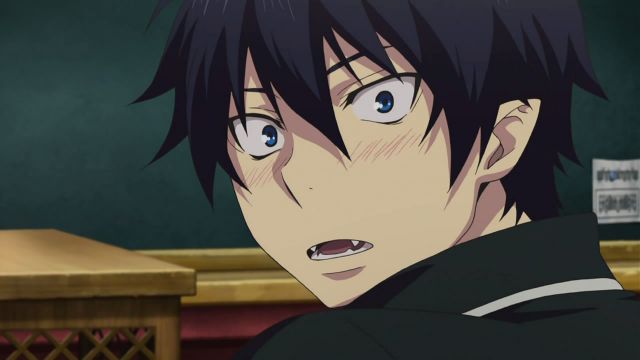 In this way, he’s a lot like Edward Elric. A character who also doesn’t stand for nonsense and will speak his mind regardless of the situation. Even if it gets him into trouble.

Rin Okumura is also quite emotional because of his upbringing, and it doesn’t take much to blow his fuse and cause a fight over something small.

Though his actions are somewhat justified given the circumstances of the , and the position he’s put in. Eren Yeager is always been the type of guy who’s willing to do what most are too afraid to do. Even before the Titans broke through the so-called “wall” that was meant to protect everyone.

He’s the type of character who won’t stand for your bullsh*t and is willing to die for what he believes in. Even if it sounds insane and nobody’s able to see things from his perspective. 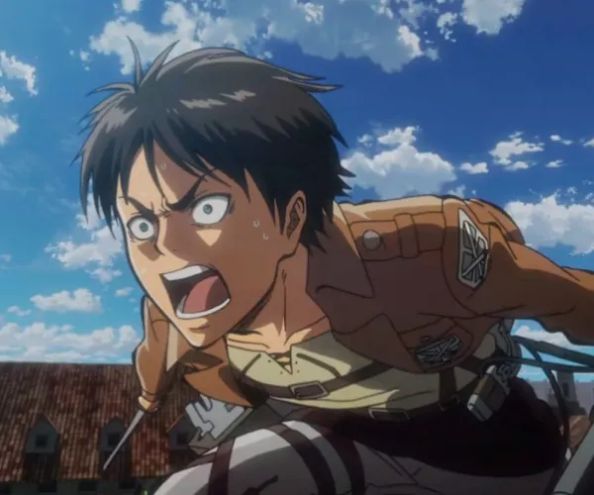 And after being driven with rage to destroy the titans when he’s forced to watch his mum die right in front of his eyes, Eren is irrational beyond reason.

Similar to Edward Elric – he jumps into something without thinking about what’ he’s getting himself into.

But that’s also a strength depending on how it’s used. Overall – Eren is the kind of guy who you either love or hate. And that reflects his reputation in the community.

3. Ikoma (Kabaneri Of The Iron Fortress 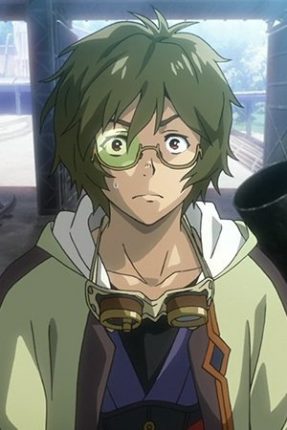 Ikoma is a lot smarter than Edward Elric and Rin Okumura. In fact – he’s one of the smartest characters on this list.

Before the Kabaneri take over and destroy their hometown (where they’re located in episode 1), Ikoma works relentlessly on a device he believes can defeat Kabaneri. But everyone thinks he’s nuts and scoffs at the idea. 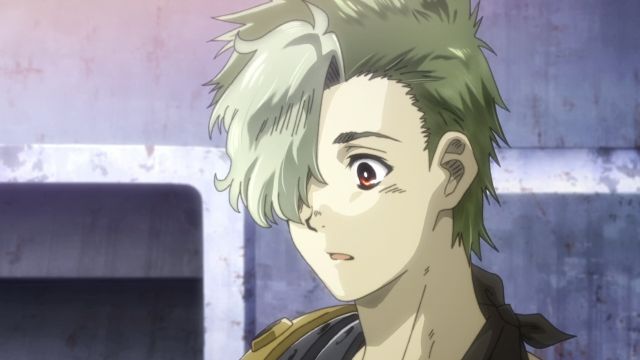 Until he proves it by killing a Kabaneri in the nick of time, after being attacked by the monster. Not long after perfecting his weapon.

Ikoma is the kind of character who has a vision, but so many people are unable to see it. And his persistent, yet passionate and impulsive personality is what makes him stand out. Aside from his intelligence and undying commitment to make a difference. 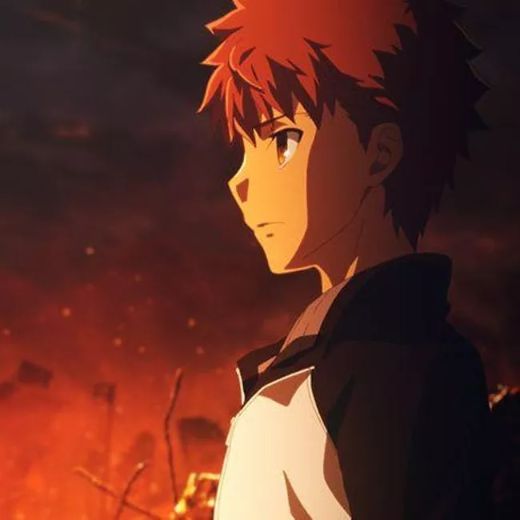 Shirou Emiya is a lot like Eren Yaeger in his own way. But he’s also similar to Edward Elric and other characters on this list.

Shirou’s most obvious trait is his blind faith when it comes to justice, and wanting to save everybody. The same way a “hero of justice” is supposed to behave. 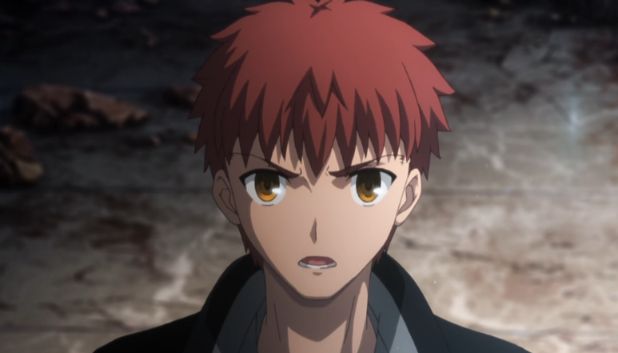 It doesn’t matter how many people shove the notion of failure down Shirou Emiya’s throat, he’s the type to ignore you and push forward. Even if it’s “impossible” to achieve.

It’s ironic that Shirou Emiya’s voice actor is shared with Eren in the Dubbed series. But what drives Shirou is the same thing that drives Edward Elric: self-interest. 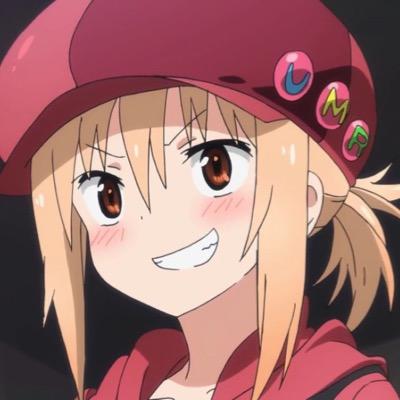 Umaru Doma is a selfish little sh*t who only thinks about herself most of the time. She doesn’t give a F about other people around her, proven by how two-faced she is when it benefits her reputation.

Taihei Doma, Umaru’s brother has gotten used to it, so he just “puts up” with it because she’s’ stubborn and hard-headed. This is a comedy series unlike Fullmetal Alchemist, and a slice of life, so you do see these things start to change a little. Plus the “bratty” attitude is all part of the laughs and giggles in Himouto! Umaru Chan.

Aside from Umaru’s negative personality traits, she is true to her word, and finishes anything she sets her mind to. 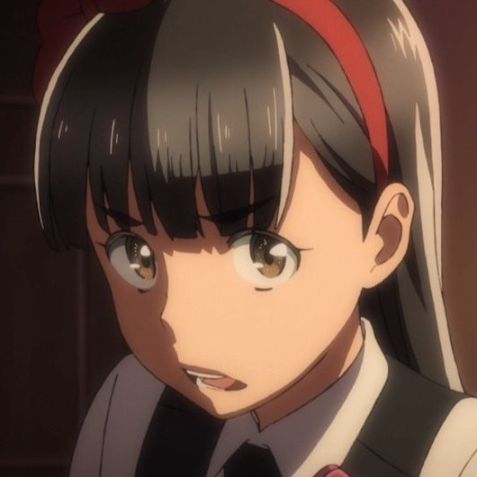 Hitomi Mishima is cocky as F and she’s shameless about it. While Umaru Doma’s personality is more on the childish side of things, Hitomi’s is more about her inflated ego, selfish attitude, and arrogant personality. 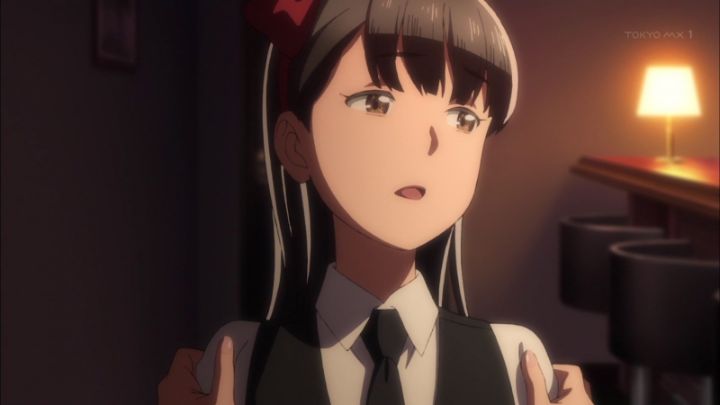 After grabbing a job as a high paid bartender as a teenager, Hitomi starts to turn her nose up at the homeless, and anyone else she see’s as “not on her level”.

Edward Elric has similar ego issues in FMA when it comes to the Military (bragging about his position). 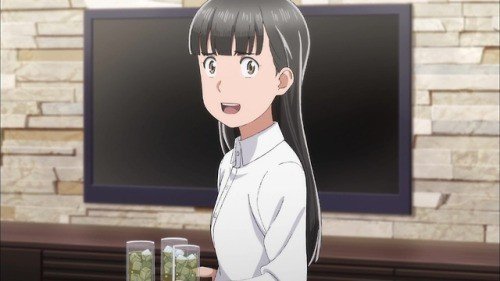 Hitomi’s also two-faced and will only do things to look good in front of others. Rather than doing or helping someone because she wants to without malice or ulterior motives.

But there are good traits like her insane  work ethic, and willingness to do whatever it takes. She’s a lot smarter than the other characters for her age group. 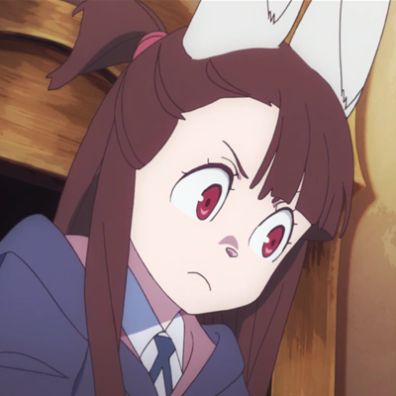 Atsuko Kagari is like the improved version of Edward Elric (as a teenager). She’s hot headed, impulsive, sensitive and can’t be swayed once she’s made a decision to do something.

Logic or reason doesn’t matter to Atsuko. As long as she believes there’s a possibility, or the idea is exciting enough, she’ll do it without hesitation. 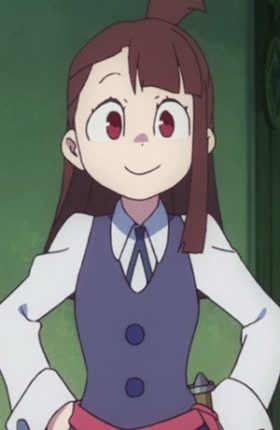 Atsuko Kagari’s the kind of person who can’t be told “NO”. Claiming she’s not capable of doing something only makes her more driven to prove you wrong, and prove herself right.

She’s one of the most stubborn characters for this reason.

But if you wanted to compare Atsuko with Edward Elric as a teenager, Atsuko is the better character overall. With the exception of being female and a “witch” in-training.

Related: 16 Of The Most Stubborn Anime Characters 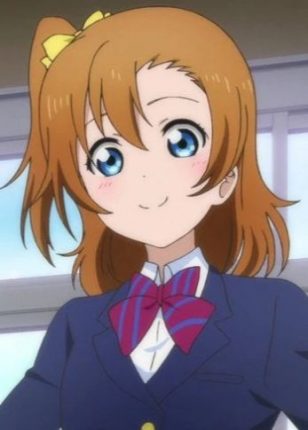 Honoka Kousaka is like the positive version of Edward Elric, but with the same amount of passion, stubbornness, and even selfish drive to wrap others into her own world.

The only difference here is Honoka is a female character, and she doesn’t come across as disrespectful because she’s not an egotistical or angry person. 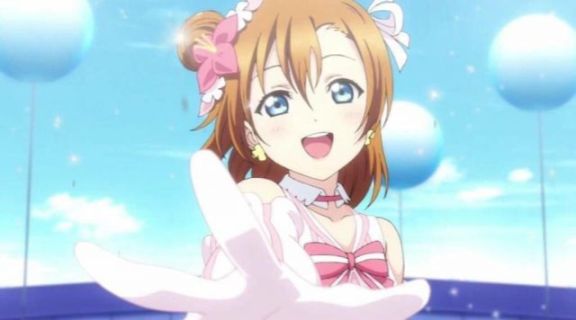 She’s an extrovert at heart, and loves to talk to others and be surrounded by people. More often than introverts like Umi Sonoda is fond of in the Love Live series.

One thing you can learn from Honoka Kousaka, aside from her “questionably” annoying traits, is how single-minded she is when pursuing her goals. And her ability to persuade, influence, and lead others.

Not to mention her ability to work as a team, without letting ego stand in the way of what matters.

Related: 9 Of The Greatest Anime Leaders You Can Learn From 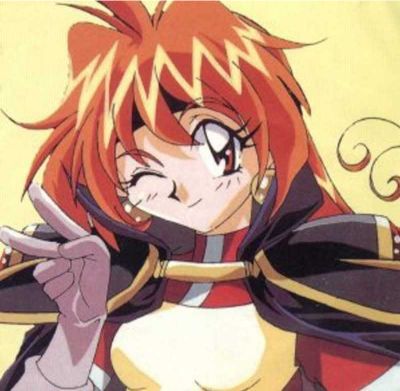 Lina is strong-willed, confident, and barely afraid of much at all. Once she’s staked her claim for something, it’s only a matter of time until she gets it.

But in that pursuit – Lina Inverse can be selfish, stubborn, and doesn’t take the time to think about anyone other than herself. She’s self-important, almost to a fault.

Lina Inverse’s character is written in a way where her flaws and strengths are balanced, without leaning too heavily in one direction over the other. And still managing to make her personality “relatable” to an extent.