While not as many as there were in January, February does have some new:

And more that will start airing from the 1st/2nd onwards.

And many more. All times and dates will be according to JST (Japan). 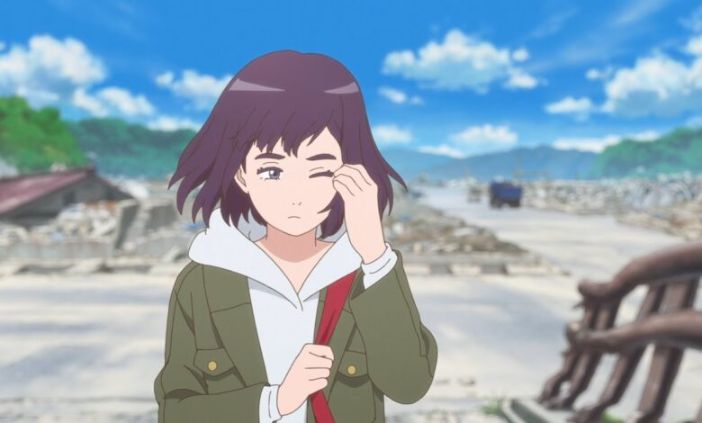 “17-year-old run-away Yui and 8-year-old Hiyori, who lost her family and her voice, have no place to go until they run into a strange old lady named Kiwa. She offers them a place to stay in an old house overlooking the sea—a Mayoiga.”

Drama/Supernatural series by David Productions, the same studio as and JOJO.

This will be a curious as far as plot, themes, and the emotional aspects it’ll bring to the table. Crayon Shin Chan has been running for so long it’s unreal. It’s been in controversies over the years as well.

This Crayon Shin Chan is a movie meant for fans of the current and previous series. 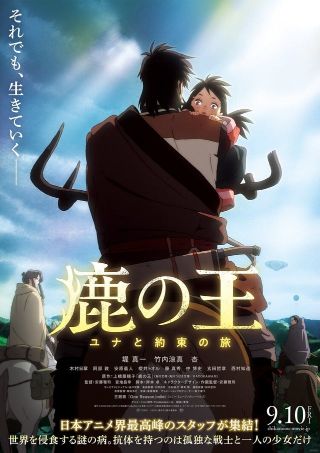 “The tribal homelands of the “Lost Antlers” are under siege — they’ve become the latest target of the Empire, an oppressive and unsurmountable enemy. Van leads his warriors into a losing battle all the same, quickly finding himself enslaved, toiling away at a salt mine.”

An being done by Production I.G studios, the same studio as Psycho Pass and Guardian Of The Sacred Spirit.

Slavery, struggles, hardships, oppression, difficulties – these are words and concepts that make the bread and butter of this movie. And how it kicks off. Another movie for YAMATO, a known military/sci-fi series that’s been around for a good while in the industry. 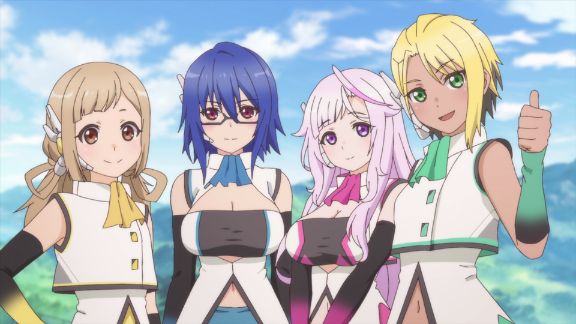 This is a celebration of the 30th anniversary for Okayama International Circuit.

“Cookingdom is the mysterious realm responsible for all the cuisine in our own world. The story begins when the Recipe-Bon, where the recipe for every dish is written down, is stolen from Cookingdom.”

Pretty Cure is back with a new series, and even a movie (mentioned later in this post).

It’s an original piece of work, so no adaptation. But the episodes (how many) are unknown as of Feb 1st 2022. “1985, Yokosuka. Ryo Hazuki has trained to master the Hazuki Style Jujitsu under his strict father in the Hazuki Dojo from his childhood. However, one day a mysterious man named Lan Di murders his father and takes the “mirror” his father was protecting.”

Adventure, martial arts, and action. This is the ‘s focus and it’s 13 episodes long.

This will be running up until April at the least in 2022.

“Japanese people believe that gods dwell in various things. There are gods of the water, wood, and even gods that keep us safe from the virus.”

GODS and the mystery surrounding them, and the events happening in this are at the center of everything.

This is a movie by LIDENFILMS. If you want a plot twist and a half in the MHA world, this movie is the one.

Deku is apparently on the run for MURDER, and on top of that he, Bakugo, and Todoroki have tot team up to save the world from collapse in less than 2 hours. “Bonus animation included in the Plus Ultra Blu-ray & version of My Hero Academia the Movie: World Heroes’ Mission.” “Special episode centered around Tohru Honda’s parents accompanied by a digest episode of the series, narrated by Kyo, and a brand-new story about Tohru and Kyo, set after the series.” “The story centers on two boys named Roma and Toto. The boys meet when Roma moves from Tokyo to the countryside, which he cannot grow accustomed to. But when he meets Toto, they become a duo, naming themselves “DonGlees.”

Made by Madhouse studios, this is an adventure series that might be one to keep your eyes peeled for.

It is by Madhouse at the end of the day. One of the best in the industry. 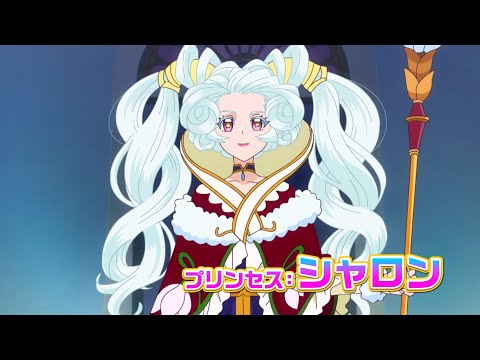 “The film takes place in the wintry land of Shantia, with Manatsu and the others invitied to the land by its princess Sharon. But as they arrive, a mysterious monster attacks Shantia, and it is closed off to outsiders”.

With the latest release, Pretty Cure fans have more to get into as far as story in this movie. 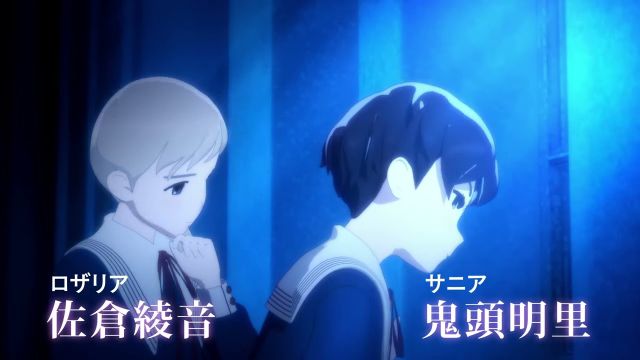 “Deemo is a mystic character lives in solitude, a castle, all by itself. A little girl falls from the sky, not knowing who she is, where she comes from. To help the little girl back to her world, Deemo comes to realize a tree keeps growing tall on top of the piano whenever it plays. What would Deemo do when it gets comfortable with the companionship it never had before? What if the little girl couldn’t deal with the truth when her seemingly lost memories regained?!”

Deemo Is another movie off this list with a length of 1 hour 30 minutes. Focused on music and a unique art style, this will be presented differently to the average this year.

Anime with no OFFICIAL date:

32+ Anime Graduation Quotes That Are Worth Putting To Good Use