I’m a massive fan of the Aggretsuko.

With season four already being confirmed for release, I thought I would list some things we might see in the newest collection of episodes.

Here’s what I think could happen.

While Haida has had feelings for Retsuko for the entirety of the series, we really only see the start of a potential romantic relationship between the two near the end of Season 3.

It’s after Haida makes the decision to follow his heart and end his blossoming relationship with Inui.

I know we saw them jam out near the end of the last episode and of course walk together in the final shot, and I think small events like that could be commonplace throughout season 4.

Even if they only get mentioned mainly in passing since the episodes are short.

Ok this could be a longshot, but it’s been going around online for a while.

We know that Tadano is a successful businessman and entrepreneur, but we also know an aspiring businesswoman and free spirit in Puko.

I could see them potentially meeting and becoming friends or business partners. Maybe with Puko as the main owner of a small business and Tadano as a investor.

Now I’ve seen some people shipping them together. While it could possibly happen, I don’t see it happening in season four.

Maybe in a special or season five.

Ok, so with Gori’s voice actress confirmed to be returning already, I was thinking this could mean that Gori could be set to step into a bigger role in season four.

What that role is I can’t be too sure. It might end up being that she starts making waves in the compan.

She’s always been more in the know throughout the series and I think she’ll continue to make appearances of growing importance.

Much like Gori, Fenneko has been shown to have her finger on the pulse of the company and it’s day to day happenings.

Related: 23+ Recommended Anime With More Than One Main Character

5: The reappearance of the OTMGirls 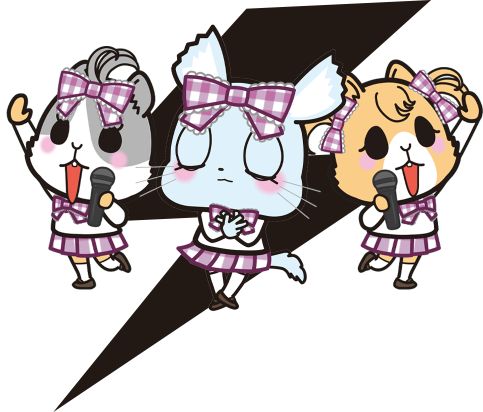 Now I know that Retsuko left the idol life behind for obvious reasons in season three, but after it being such a big piece of the story last season I don’t see it never being brought up again.

Perhaps the group will lose a member and attempt to reach out for Retsuko’s help again. Which will cause her to decide if she wants to step back into the spotlight.

Even for one show it would be great. Where the potential memories that the evil obsessed fan will be brought back for Retsuko, Haida and the rest of the cast.

Even if that doesn’t happen I think we’ll still see nods to the group in the background, and potentially in passing in a few episodes as well.

Relevant: 17+ Slice Of Life Manga That Will Keep You Interested 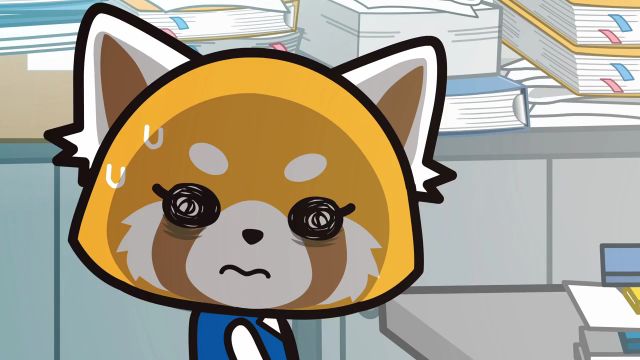 With Retsuko now making videos as of season three, I again think that this plot point could blossom into something more for her.

We obviously know that Ton knows about it.

Will he be involved, or will this take another turn as we see Retsuko trying to keep her private life private once again.

How long can this secret be kept? I wonder.