A place further than the universe characters quotes by:

A Place Further Than The Universe is an adventure/seinen series produced by Madhouse.

If you’re familiar with this adventurous, inspirational series then you’ll love these quotes taken from the 4 main characters!

Each quote will give you something to remember the by, relate to, and consider in your own life.

A Place Further Than The Universe Quotes: 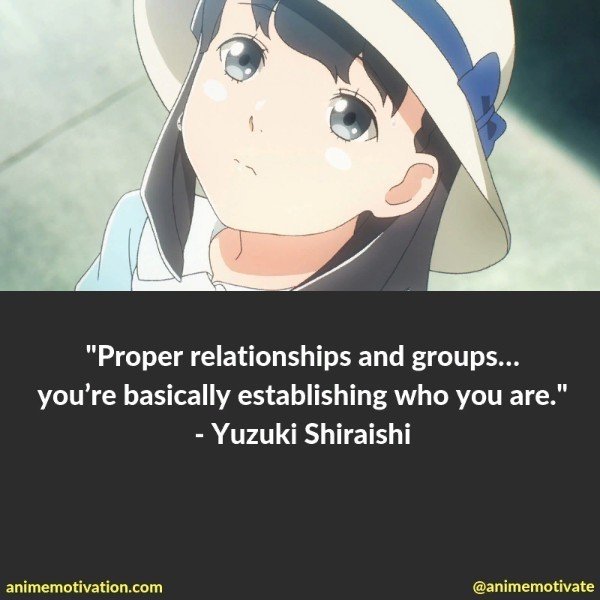 “Proper relationships and groups…you’re basically establishing who you are.” – Yuzuki Shiraishi 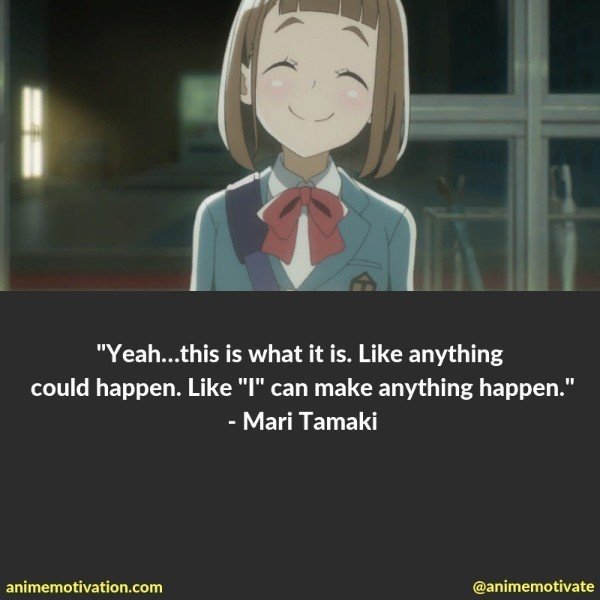 “Yeah…this is what it is. Like anything could happen. Like I can make anything happen.” – Mari Tamaki 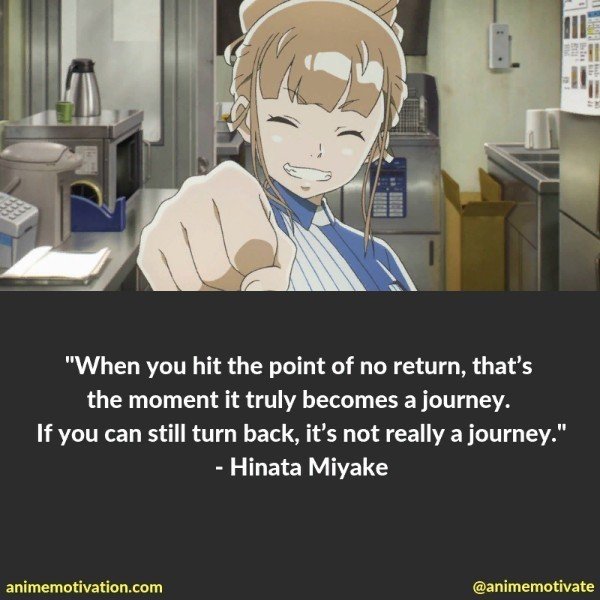 “When you hit the point of no return, that’s the moment it truly becomes a journey. If you can still turn back, it’s not really a journey.” – Hinata Miyake 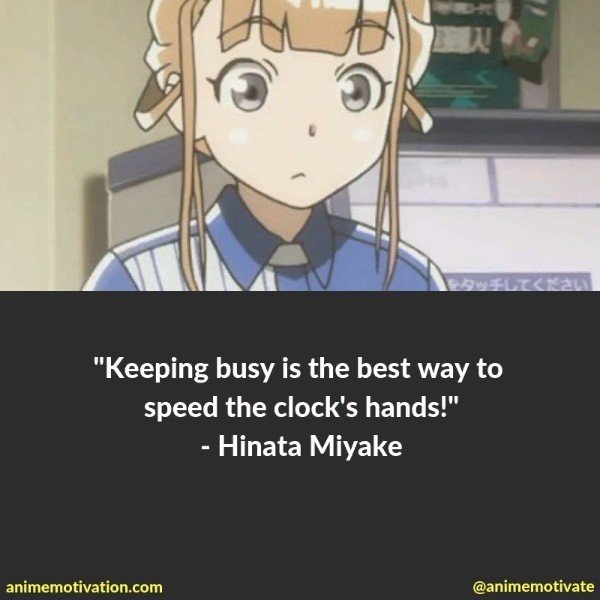 “Keeping busy is the best way to speed the clock’s hands!” – Hinata Miyake 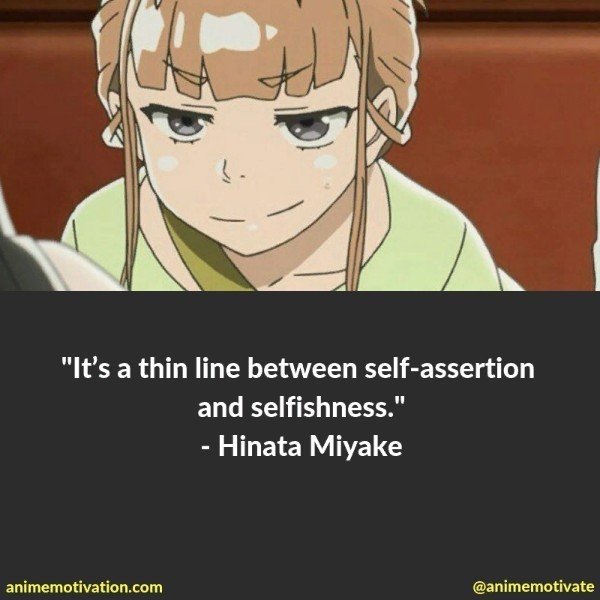 “It’s a thin line between self-assertion and selfishness.” – Hinata Miyake 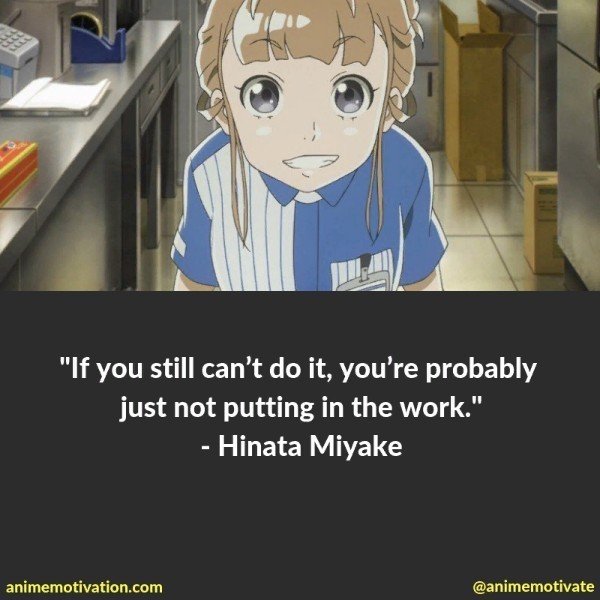 “If you still can’t do it, you’re probably just not putting in the work.” – Hinata Miyake 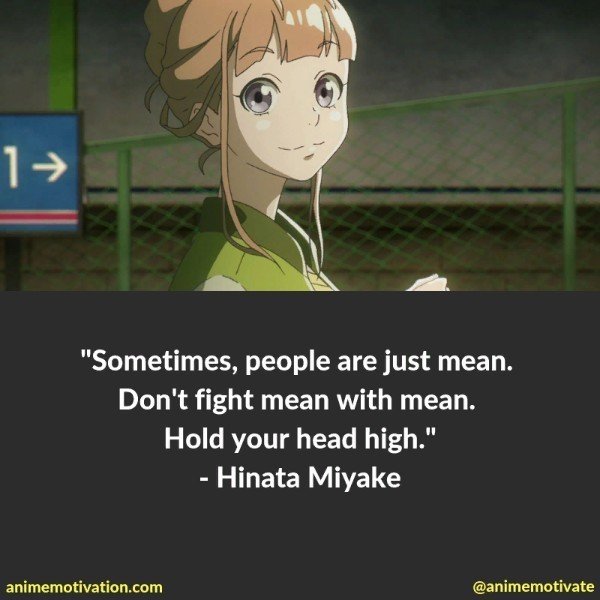 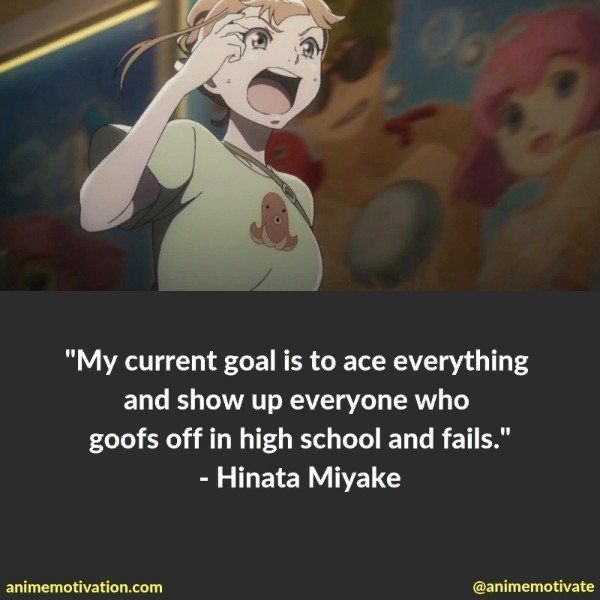 “My current goal is to ace everything and show up everyone who goofs off in high school and fails.” – Hinata Miyake 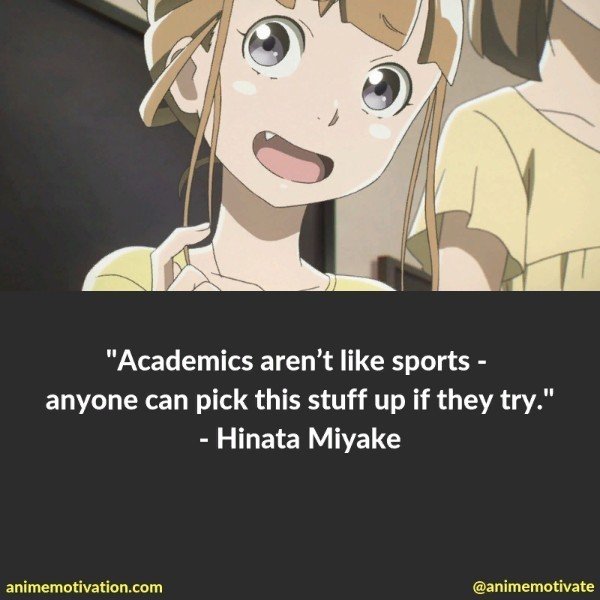 “Academics aren’t like sports – anyone can pick this stuff up if they try.” – Hinata Miyake 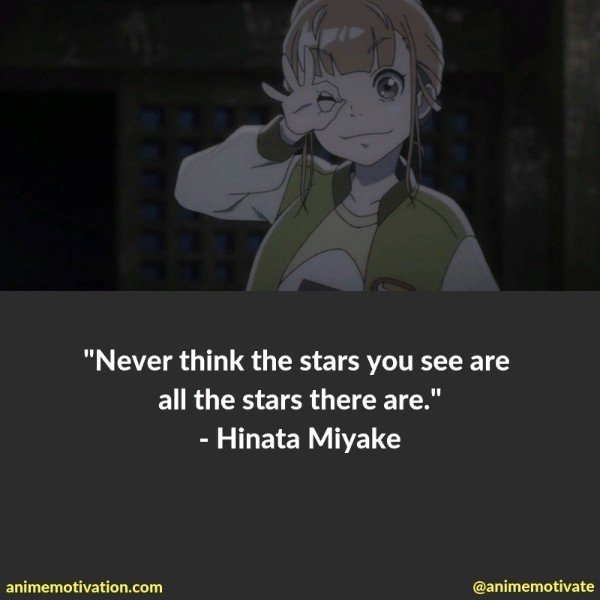 “Never think the stars you see are all the stars there are.” – Hinata Miyake 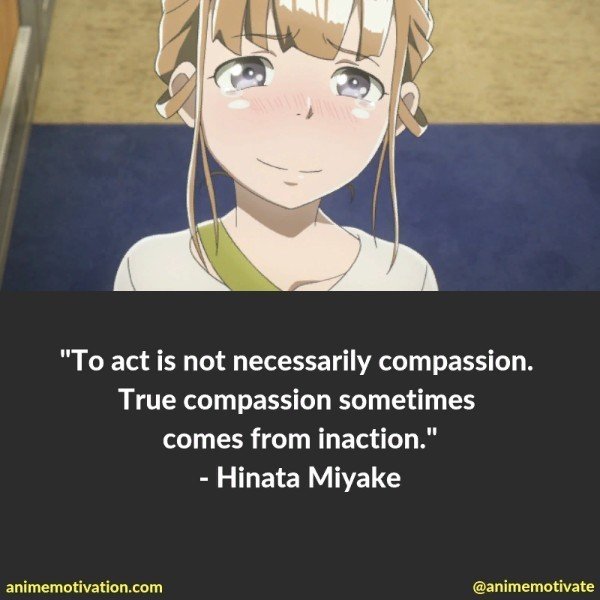 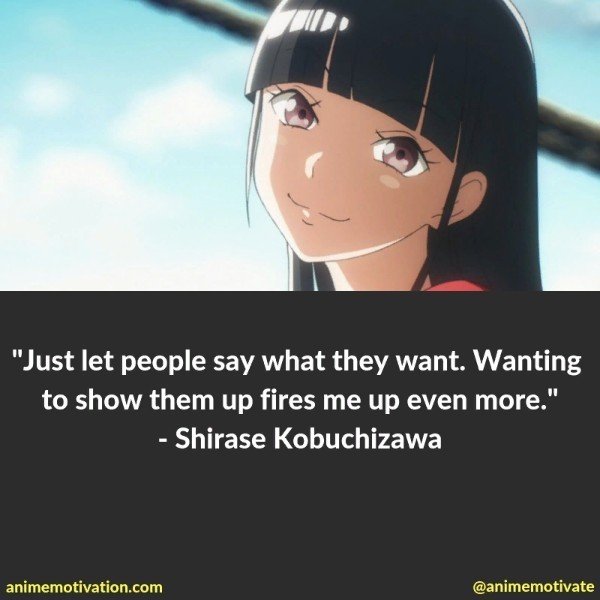 “Just let people say what they want. Wanting to show them up fires me up even more.” – Shirase Kobuchizawa 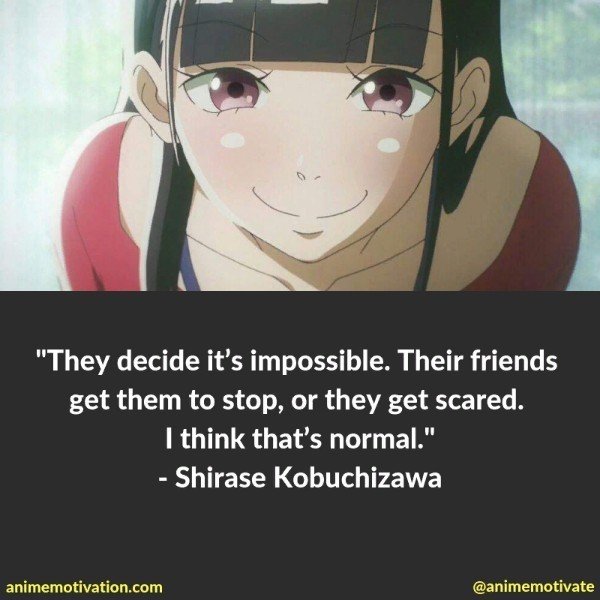 “They decide it’s impossible. Their friends get them to stop, or they get scared. I think that’s normal.” – Shirase Kobuchizawa 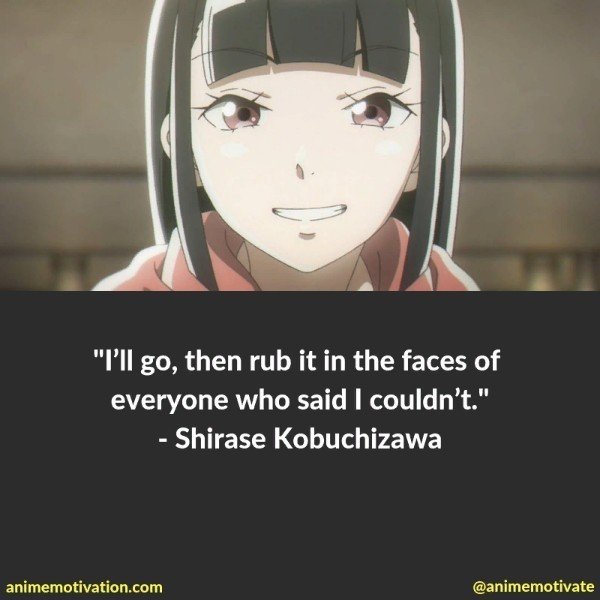 “I’ll go, then rub it in the faces of everyone who said I couldn’t.” – Shirase Kobuchizawa

Featured image source: A Place Further Than The Universe Wallpaper