A Certain Scientific Railgun is an with a lot of aspects, lessons, quotes and characters to learn from.

It’s more than just an action series with some of the best abilities (and portrayal of those abilities).

There might be an inappropriate scene or 2, more so in the first 10 episodes of season 1. But throughout all 3 seasons there’s plenty to take from the series. 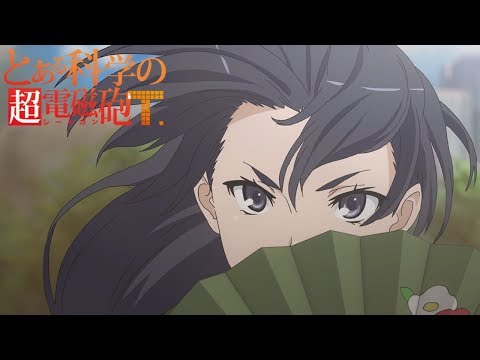 In the latest season 3, Mitsuko Kongou is hurt protecting her friends and fighting for what’s right… While the enemy is literally trying to kill her off.

She’s loyal, and isn’t the type to stand on the side-lines and allow bad things to happen to her friends.

As a result of being a good hearted character, bad things happen to Kongou.

She’s not the only one either.

This relates to life in obvious ways. Bad things happen to good people, and sometimes – those “good” people then turn bad because of it. 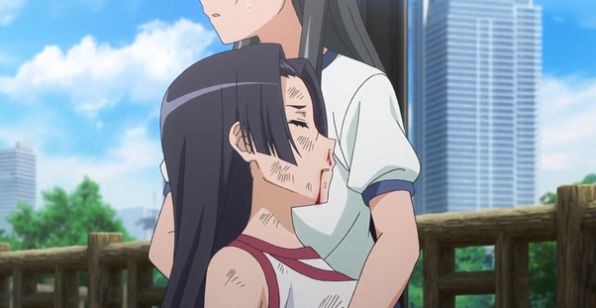 What’s crazy is a person can be the most positive and optimistic in the world. And even give to others, be helpful, so called honest and righteous.

But what we see in the end is these people, despite their intentions, will have “bad” things happen to them for no fault of their own.

So what’s the solution? Easy. Don’t worry about things you can’t control.

What matters is how you deal with it.

How you respond to those situations (just like with Kongou in Railgun) is what makes the difference in your life. And the quality of it.

Not to mention your own happiness and overall success.

Baba Yoshio is one of the “early “ villains in Railgun season 3. But he plays a smaller role than others and is a sub-villain more than anything.

When he makes his appearance he’s menacing, cold, relentless and unforgiving. Everything about him seems confident at a glance.

Truth is he’s insecure. He feels like a nobody. His self worth is down the toilet and he needs to do something drastic to validate himself.

After being given power we see the true side to Baba’s nature once he loses it.

He curls up in a ball and begs to be spared.

Baba’s insecurities are the driving force for his hatred, initially. And it’s the same thing in real life.

When a person is insecure, that’s when it’s easiest to hate, torment, bully or attempt to ruin someone’s life. After all – negative emotions are easier to accept when your self esteem is low.

Baba proves this in different scenarios during his “mini” arc if you can call it that.

The only way to avoid becoming a toxic, hateful person, is to work on yourself and do more of the things that make you happy.

And more of what makes you feel good inside.

Or else it’ll consume your life and happiness will be out of reach.

3. The more disadvantaged you are, the more likely you’ll “take shortcuts”

In season 1 I remember the episodes where there’s something called a level-upper.

In the Railgun universe, there are levels for espers in Academy City. Level 5 is the highest and 0 is the lowest.

Ruiko Saten is a level 0.

She’s weaker than other espers, naturally. And is more disadvantaged, technically speaking.

This is where her desire for power pushes her into taking shortcuts to succeed.

The scam called “level-upper” takes advantage of these desires espers have. People who will do anything to get ahead in life by taking shortcuts instead of working hard and being patient. 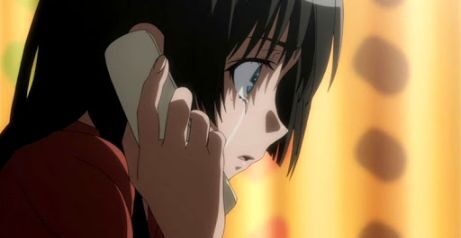 Ruiko Saten, and even her friends, all end up putting their lives at risk. And of course – their health as well.

She learns a valuable lesson, and that lesson is shortcuts aren’t worth the risk.

Get rich quick schemes, fast ways to lose weight in 2 days, etc. The more out of touch and “too good to be true” it is, the smarter it is to walk away from it.

Going back to point #2, insecurity is the driving force. And it’s true to life as we know it.

Relevant: 52 Anime Quotes About Working Hard That Will Change Your Perspective

4. Overnight success is a lie 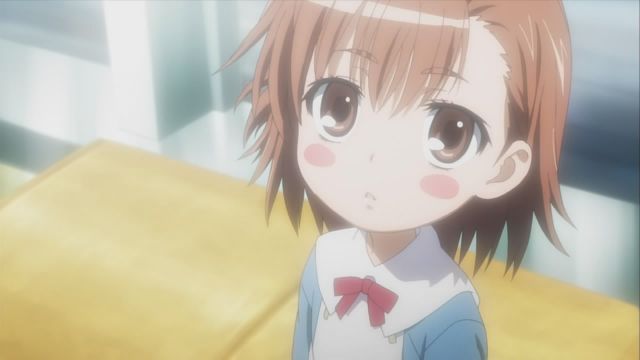 The best way to make a point is to look at Mikoto Misaka, the electro master. And the main character of Railgun.

In the first season she’s like 13 years old. Despite being so young, she’s the 3rd ranked level 5 Esper in all of academy city. A place where millions of espers exist.

Most people who know of Mikoto Misaka assume she’s arrogant, and believe all that success is just talent and happened overnight.

She’s the “prodigy” in their eyes.

People assume she’s lucky and don’t take into account hard work, effort and the long grind it took to become a level 5 Esper. 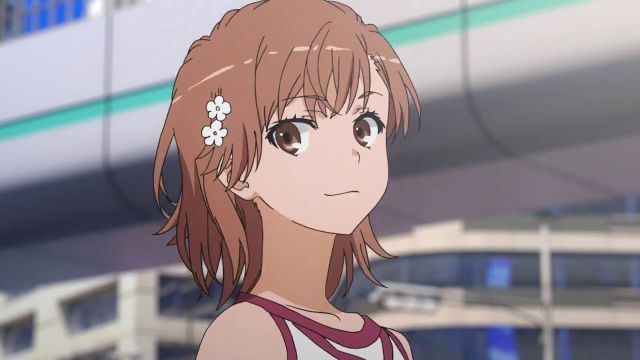 The truth is Mikoto Misaka worked hard from childhood and made an effort most kids (or people) are willing to make.

Because of this effort she’s known as The ace of Tokiwadai middle school.

She’s famous, and when people get to know her, they realize the idea of “overnight success” is false, seeing how hard she works and how dedicated she is as a person.

She has an attitude towards life that allows her to be successful. She doesn’t give up and has goals she wants to achieve.

The same is true for life.

There’s so much more to a person’s backstory and success than you can see if judging on face value.

A lot of the time it’s more than just simple “luck”.

Related: 42 Anime Quotes About Success To Give You An Extra Push

In the beginning of Railgun, Kuroko Shirai’s backstory is shared from when she’s a kid. And her early days working with Judgment.

Konori Mii being her mentor, she treats Kuroko Shirai like a kid. That’s how Kuroko see’s it anyway.

Kuroko hates it and tries to “rush” things to prove she has what it takes to fight criminals.

There ends up being a criminal who’s trying to steal , and Kuroko jumps in and almost gets herself killed because of it.

Konori Mii bleeds from her head, and everything goes down hill from there.

Kuroko learns from this lesson in the present story, but only after making the same mistake and thinking about her actions.

She tried to rush and become accomplished too fast. A lot faster than was smart or necessary.

The lesson here is clear.

As long as you’re doing what you need to do and you’re making a solid effort, trying to rush it will only lead to shortcuts or mistakes so stupid that you can’t fix them.

Effort matters. but don’t attempt to be a lieutenant when you’ve just become a cadet. 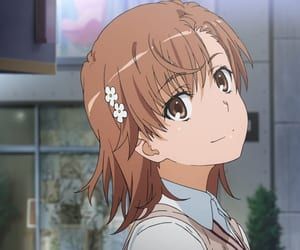 The reason why so many people in Railgun look up to Mikoto Misaka is because she leads by example.

Not everyone likes her, obviously. That comes with popularity and being admired. But she leads by example and that’s what’s inspiring about Mikoto.

She’s independent and diligent. She has high morals and standards. No matter what the situation is she refuses to compromise that.

If something is wrong she’s the first to stand against it, and she doesn’t tone down who she is to fit someone’s idea of who she should be.

She is the protagonist after all. But not a cliché one compared to similar characters of any gender.

In life, don’t lead by example just for the sake of it. Do it because you want others to take a more positive approach to things.

Show them it’s possible. And show them a better way when you’re able.

Can you add anymore?